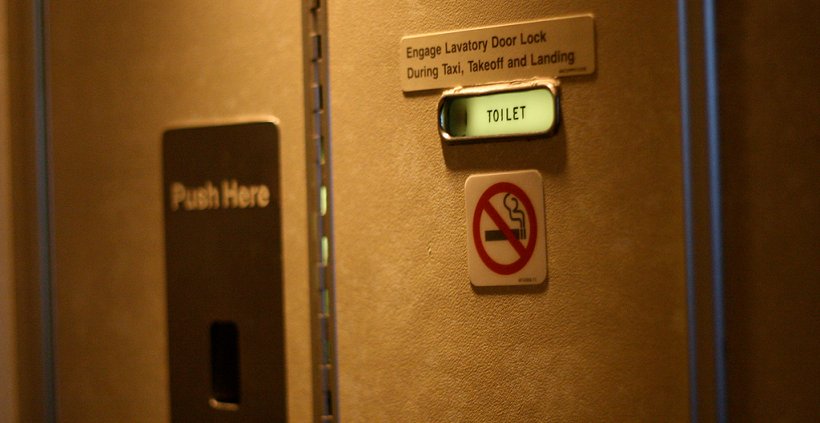 Recently, a Hong Kong female passenger happened to be in the toilet when the seatbelt sign came on, but she did not immediately finish up and return to her seat. 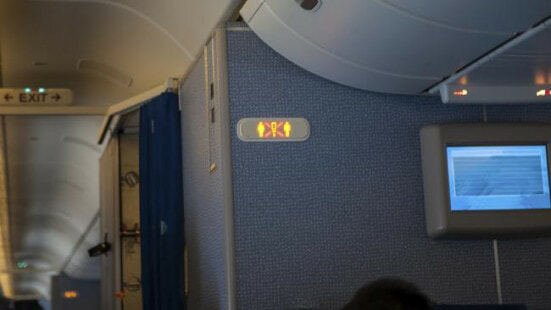 According to Seehua, the girl who is reportedly in her 20s identified only as Leung was in the toilet when she heard knocking on the toilet door and someone asking was there anybody inside.

She replied in Cantonese, “Hai” which means yes then in English saying yes again. However, after the second response suddenly the door was unlocked and the male pilot burst into the toilet. Shocked, Leung who was not properly clad started screaming loudly. 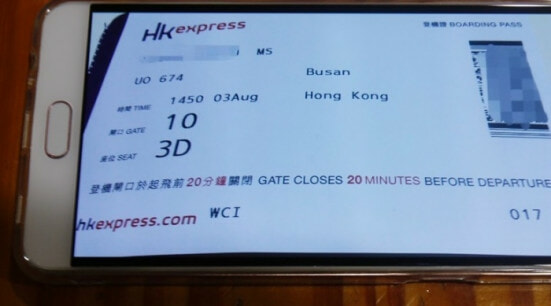 The male pilot was deeply embarrassed and quickly backed out of the toilet while apologising profusely. Leung, who was on the August 3 Hong Kong Express flight from Busan, Korea back to Hong Kong said that she was deeply traumatised by the incident.

She criticised the airline and the pilot for not handling the situation properly and claimed that she is so distressed by the incident that she needs to receive psychological treatment from a psychiatrist.

She said, “I have a phobia of using the toilets outside now and can only use the toilet at home.” 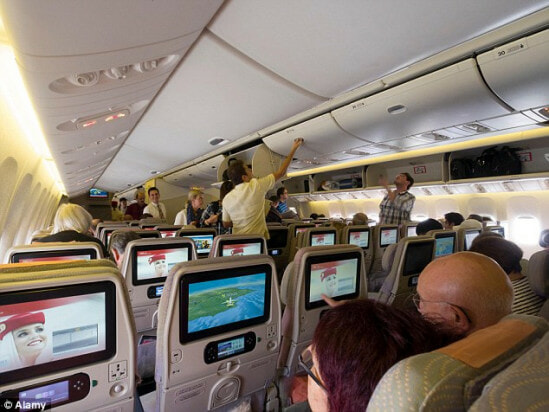 She demands that the airline, Civil Aviation Department and various other authorities to give her a detailed explanation and a written apology for the deeply embarrassing incident.

The airline has responded and issued a statement where they said that apparently they had knocked and asked repeatedly but there was no response from the passenger inside. Fearing for the passenger’s safety, they unlocked the door. They also apologised to Leung and said that they would be more careful for similar incidents next time. 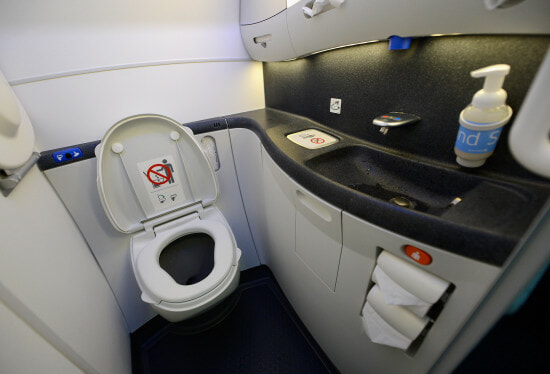 Jeremy Jansen Tam Man-ho, a pilot and the current Vice-Chairman of the Hong Kong Civic Party’s Kowloon East Branch has commented on the incident and recommended that the pilot should have stayed in the cockpit and left the matter to flight attendants instead.

The Hong Kong Office of the Privacy Commissioner for Personal Data also clarified that the pilot did not mean to infringe on the privacy of the passenger as they were not shooting or recording any footage when they unlock the door.

Looks like it could be just a misunderstanding! Hopefully Ms Leung manages to overcome her trauma!

Also read: Hong Kong Celebrity Gets Robbed on Live Stream in Malaysia, But Here’s the Twist 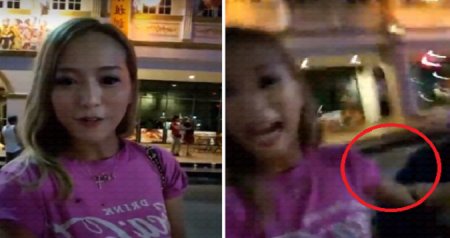