Looks like sliding into someone’s DMs is cancelled for now.

If there are some innocent souls out there who still use these emojis for their actual purposes, this doesn’t matter to you. But chances are you’re just like the rest of us who know all about the sexual undertones associated with the eggplant and peach emojis. Some of you even use them pretty regularly. Don’t be shy, it’s ok.

But it looks like we’ll just have to be more straightforward with our texts from now on since Facebook and Instagram have decided to ban these two emojis, along with the water drip emoji for being too “sexually suggestive”.

According to Mirror UK, the change is part of an update to Facebook’s Sexual Solicitation Community Standards which supposedly helps sex workers who use these social media platforms to sell their services.

“People use Facebook to discuss and draw attention to sexual violence and exploitation. We recognise the importance of and want to allow for this discussion.”

“We draw the line, however, when content facilitates, encourages or coordinates sexual encounters between adults.”

“We also restrict sexually explicit language that may lead to solicitation because some audiences within our global community may be sensitive to this type of content and it may impede the ability for people to connect with their friends and the broader community.”

The suggestive characters, which are known to represent a penis (eggplant), butt (peach) and ejaculation (water drip) will reportedly still be allowed if you want to include them in your captions, but they are banned from being used in a manner that suggests asking for anything sexual.

Personally, we’re not sure if cancelling emojis will actually do anything to change online sexual harassment.

What do you guys think of this? Let us know in the comments below! 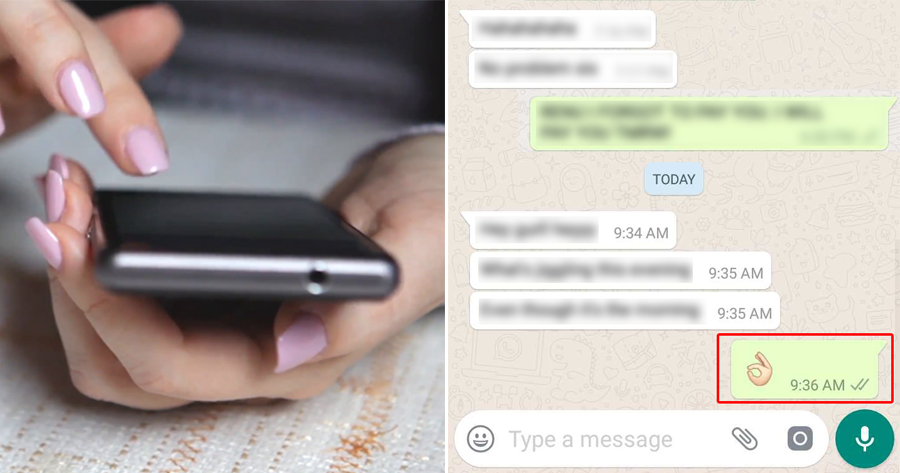