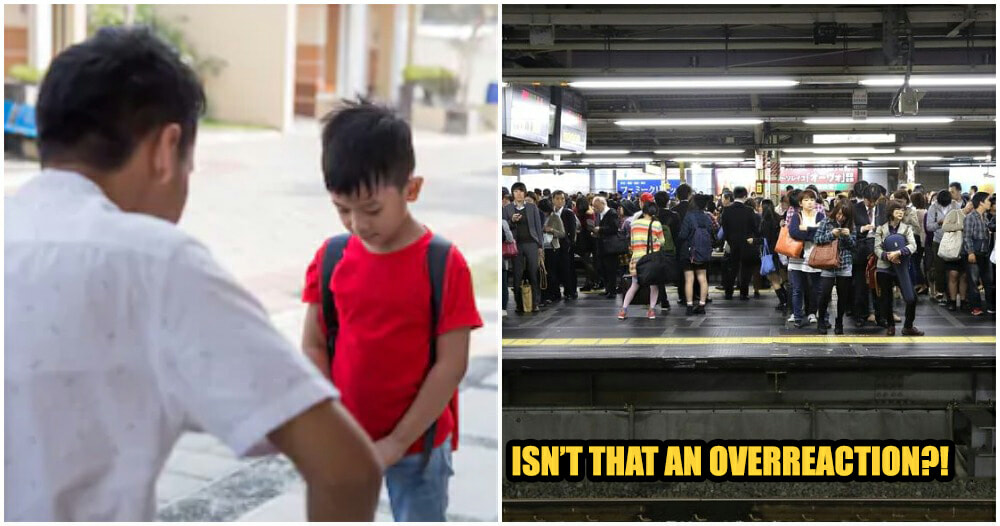 A lot of people tend to say that parents nowadays aren’t so strict with how they bring up their kids but are they ? As the world evolves, parenting styles and also the way children are raised also evolves. Traditional parenting styles may not work on the current generation as the kids nowadays are definitely smarter and are clearer with what they want. But there’s no denying that this father’s punishment for his son was definitely too much and needed to be toned down.

A dad from Shanghai left his ten year old son at a railway station to beg as a punishment for not finishing his homework. 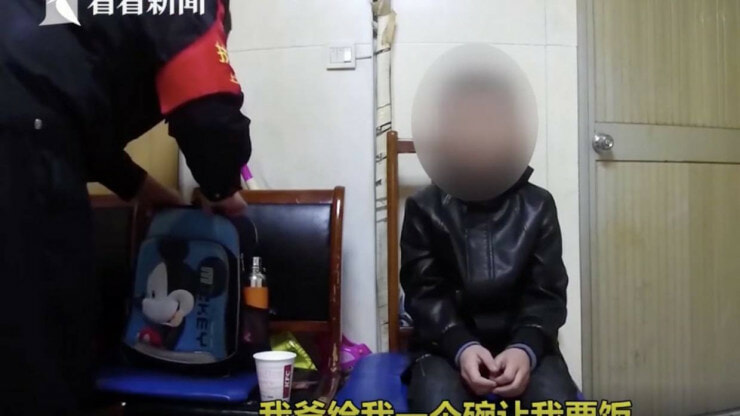 The police received a call on 4.45am saying that a boy was begging for food with a schoolbag on his knees and he only had his jacket on for warmth. He was left there 45 minutes earlier before his father went for work. The father wasn’t even drunk when he handed out this absurd punishment.

” My father gave me a bowl and told me to kneel and beg for food as punishment.”

Thankfully, the police took him to the police station and contacted his mother, who came later with an overcoat. She told the police that her husband was very upset with the son as he received numerous complaints of the son not finishing his homework. The mother also added that she didn’t agree with her husband’s reaction.

Maybe what the son wasn’t right and he needed a little discipline, but there’s no justifying an action where you deliberately put your young son’s life in danger. This will do nothing but just affect him psychologically later on in life.

Also read: 8yo Girl Left Paralysed in Legs After School Forced Her to do 10 Push-Ups as Punishment 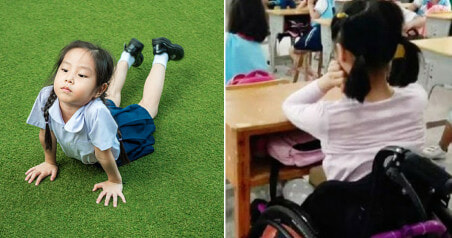