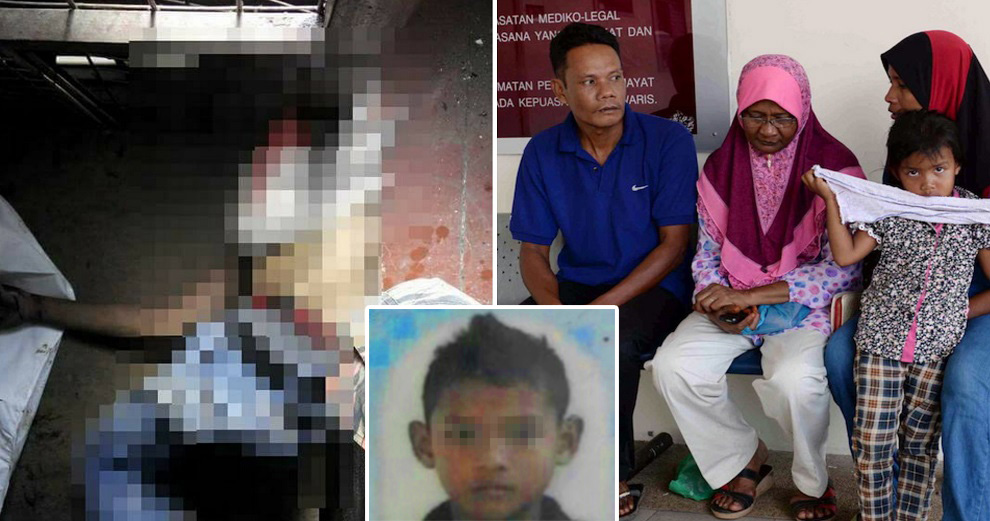 This is such a tragedy!

The young boy, who was identified as Muhammad Zaim Zaini, was loading mattresses into an elevator on the ground floor of a two-storey shop he was working at according to the New Straits Times. 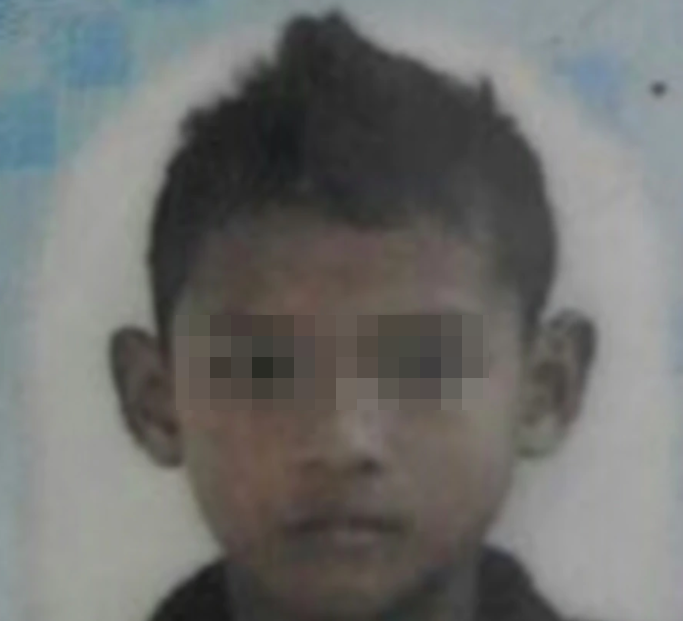 Things took a horrific turn when the lift suddenly rose, thus trapping and crushing the upper half of the teen’s body.

One of Zaim’s colleagues found him motionless and trapped, leading him to immediately contact the Fire and Rescue Department to help release him.

The teen’s colleague also contacted his father who rushed to the scene. He immediately went weak and nearly fainted at the sight of his son’s crushed body, according to the Malay Mail. 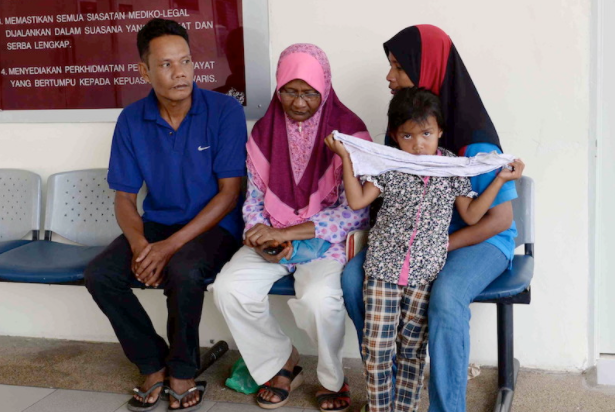 “I was at home at around 3.30pm when my son’s colleague came to my house and told me my son was in an accident.

“I immediately rushed to the shop and felt physically weak when I saw his body trapped in the lift.”

Zaim’s father then walked outside to let the firemen release his son’s body from the elevator. 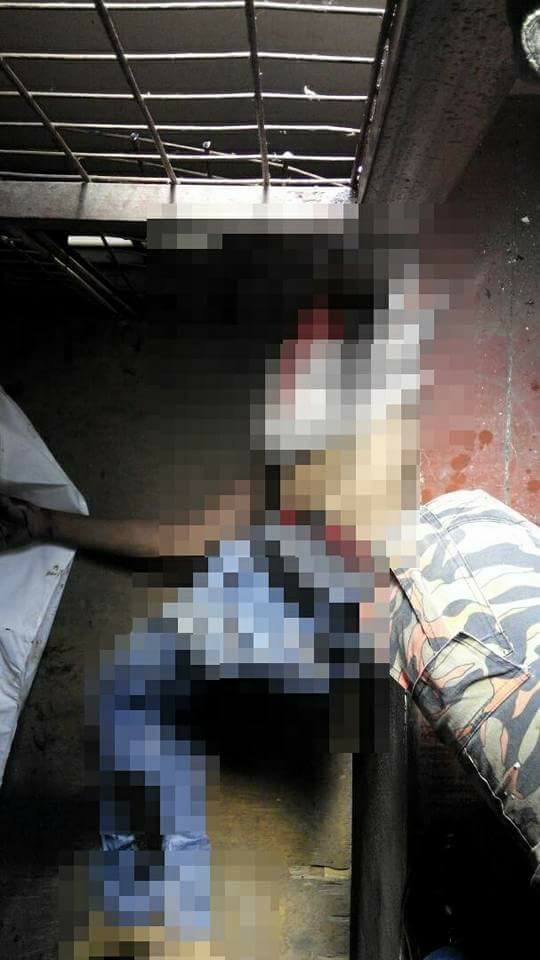 It reportedly took 30 minutes to release the boy’s body from the lift, according to Jalan Raja Fire and Rescue Department operation commander Jasbir Singh Tara Singh. He said,

“We could not move the elevator so we had to use a power tool to make some space between the car and the wall to remove the victim’s body.”

Zaim reportedly just started working at the shop four months ago according to his father. 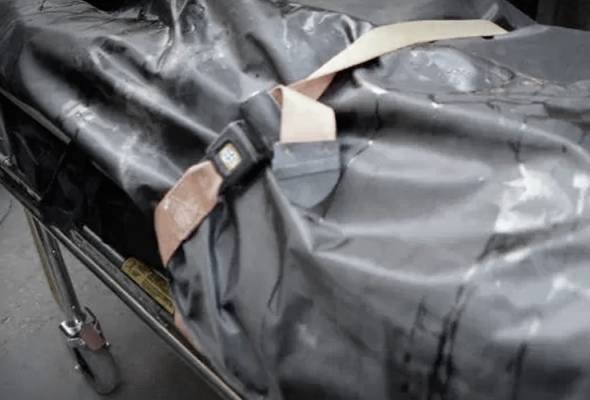 Currently, the teen’s body is undergoing an autopsy and will be buried in the Masjid Kuala Rimau Cemetery in Pendang once the autopsy is completed.

We send our sincerest condolences to Zaim’s family. No one should have to endure such a tragedy. 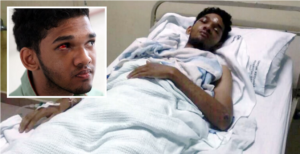