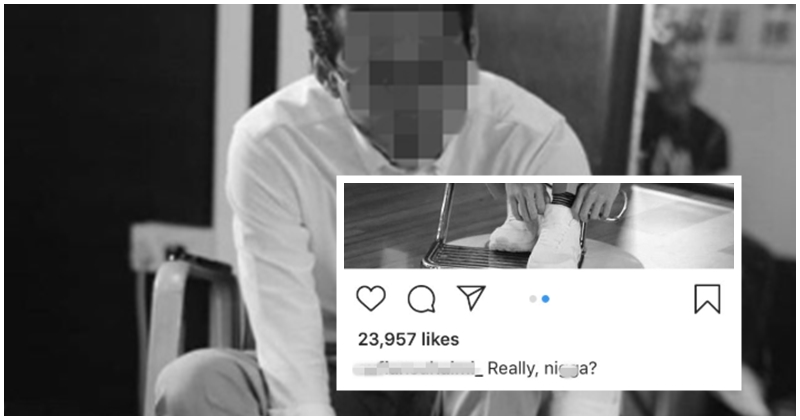 Racism today is easier to recognise, but most Malaysians do not always see how slurs and hate speech affects the everyday lives of others.

Despite people believing that their motives aren’t malicious, instances of casual racism still leave a bad taste in our mouths. 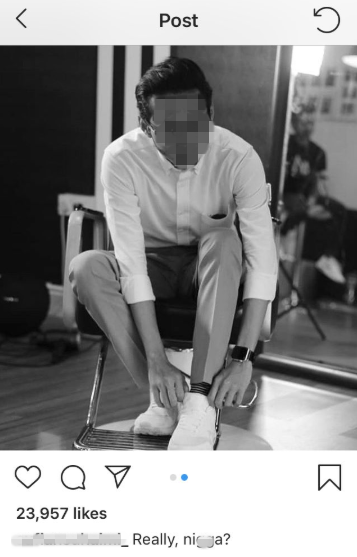 The singer known for his heart-break themed songs seemed to be unaware of how wrong his Instagram status is! 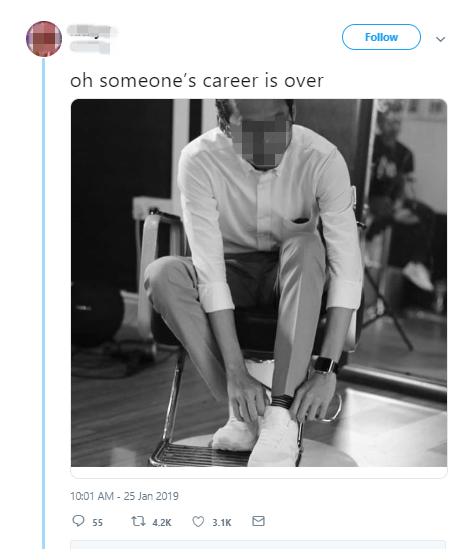 Taking to Twitter, a netizen said that “Oh someone’s career is over”, commenting on the singer’s racial slur.

Garnering more than 4.2k retweets, she writes “It’s crazy how he hasn’t deleted it yet. Malaysians stay woke please.”

Her messages received similar responses from other netizens, recalling several instances where Malaysians are indeed ignorant when it comes to racial sensitivity.

One netizen wrote, “This reminds me of a parody where a TV host donned blackface makeup to mock Usher. Yuna had to beg the tv station to delete the video and apologise.

“That’s how ignorant some Malaysians are.” 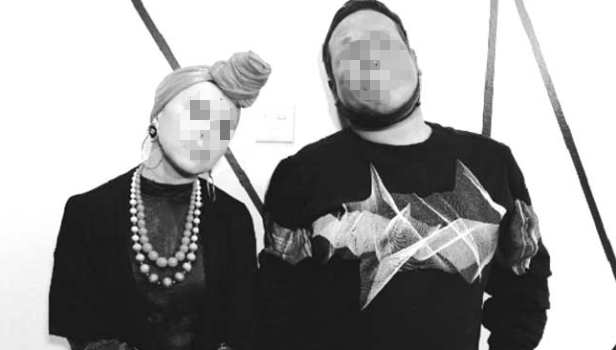 For those who do not know, blackface makeup is a practice among non-Black people to darken their skin deliberately, to ridicule and occasionally celebrate violence against Black people. Today, it is still alive and well on social media. Think Kylie Jenner.

After drawing much flak, he finally changes his caption. 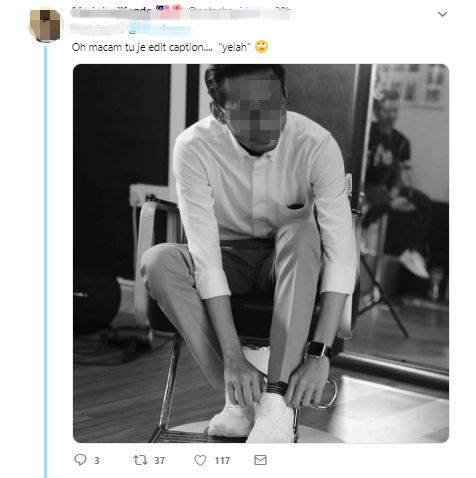 It went from “Really, ni**a” to “Yelah”, and it did not go down well with netizens.

“Oh, and just like that, he edited his caption. No apology whatsoever to show that he realises how wrong it was to use such slurs. That’s really irritating.”

Another spoke of how even international artists would first seek knowledge first on a matter.

In the future, make it a point to educate ourselves and merely say that it is not okay to use racial slurs. 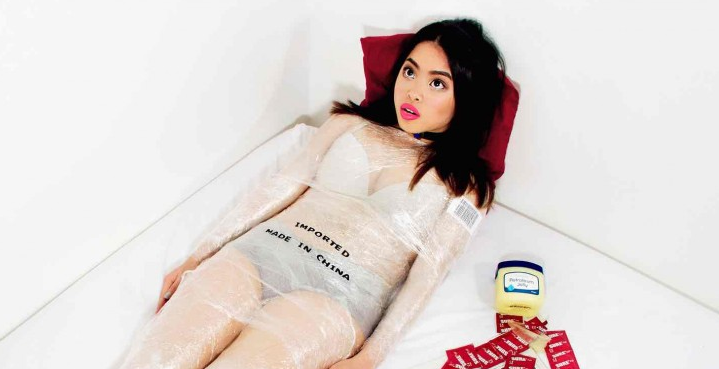