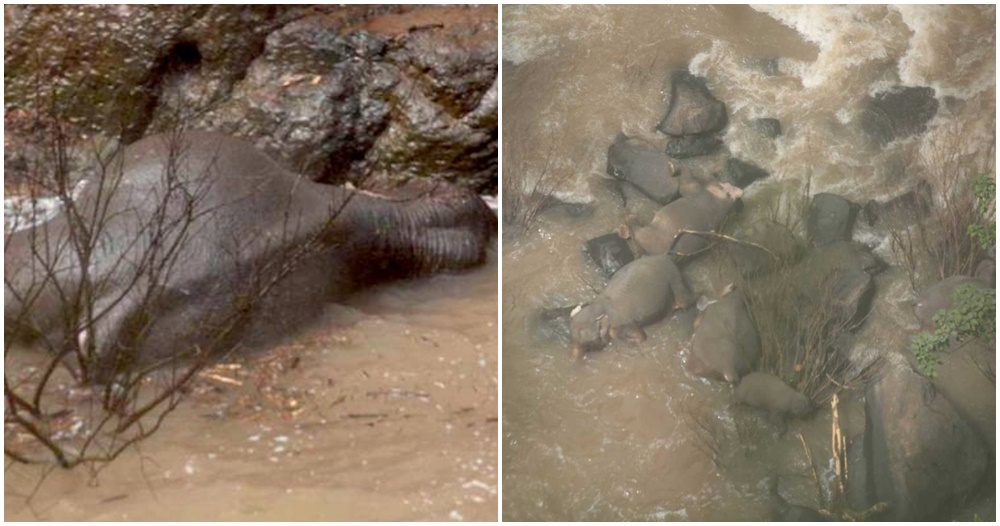 If you regard someone as family, you’d do just about anything to ensure their safety and well-being. Even if it means sacrificing your own.

A family of six elephants tragically died when they desperately tried to save their young three-year-old baby who slipped and fell over Haew Narok waterfall in Thailand last Saturday. 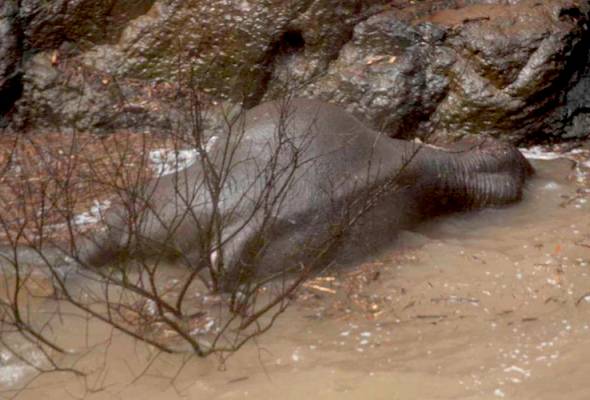 According to Mothership.sg, officials were called to inspect the situation at 3am when reports were made of elephants blocking the road by the waterfall. The lifeless body of the three-year-old calf was found not too long after at the base of the waterfall, accompanied by the bodies of five other family members nearby. 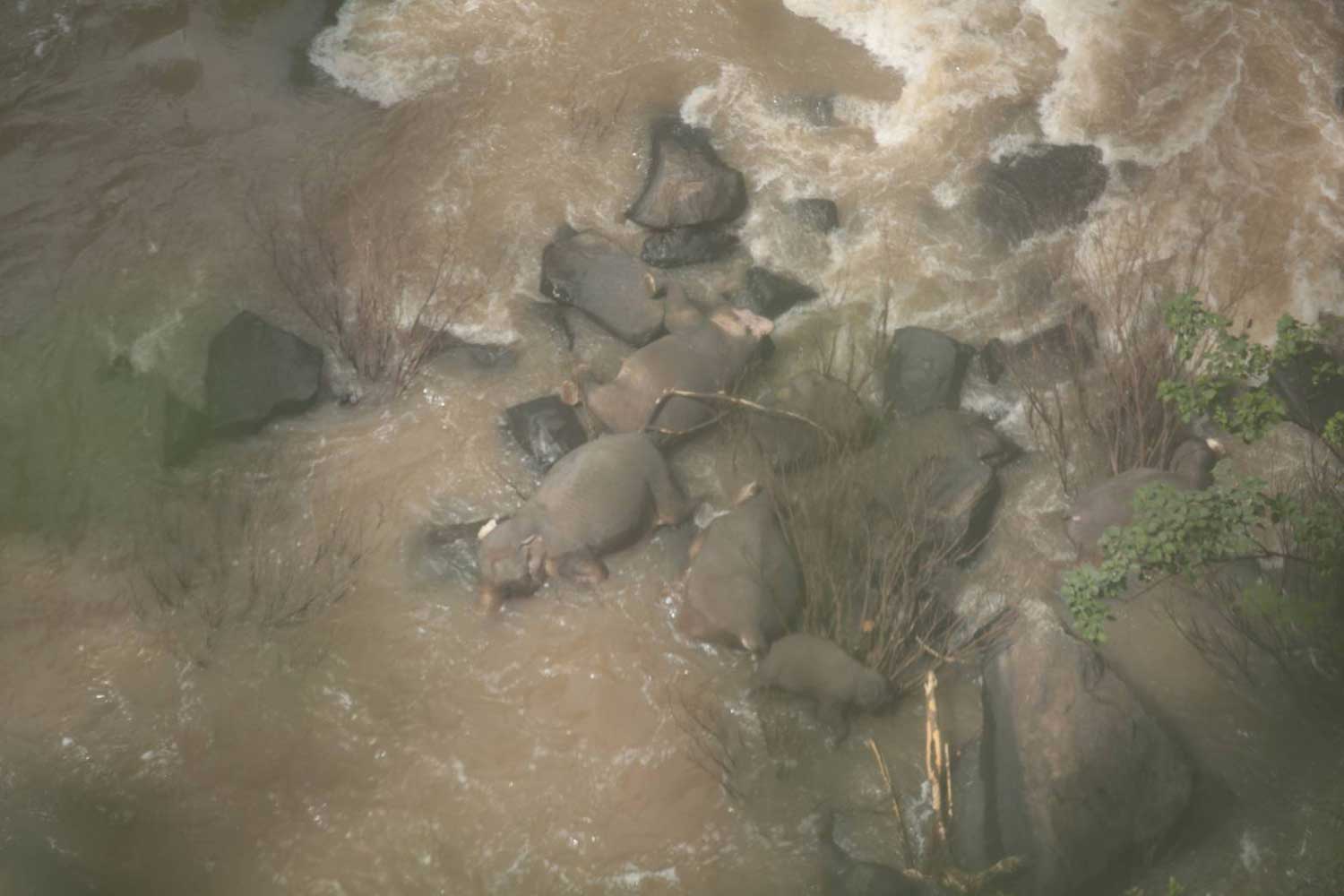 Thankfully, the officials who arrived continued rescue operations for two other elephants that were spotted struggling to keep afoot without falling to their deaths. One of the elephants is believed to be the mother of the young calf.

After a valiant but futile attempt to save their calf, the exhausted surviving elephants were resettled and replenished by the park’s resources, as mentioned by the director of the Wildlife Conservation Department. 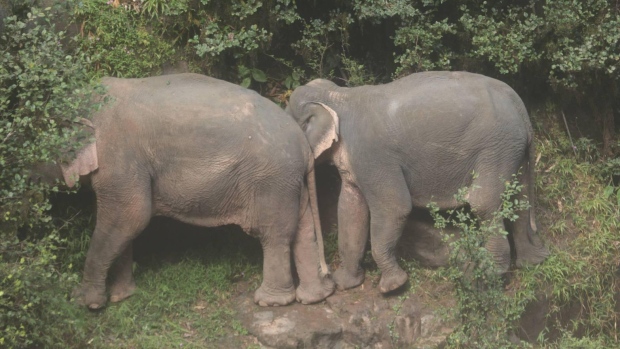 However, the founder of Thai Wildlife Friends Foundation said that continuous survival for the remaining elephants will be difficult seeing as they rely on their herd to find food and look after one another.

“It’s like losing half your family. You can’t do anything. Unfortunately, this is nature.”

Unfortunately, this isn’t the first time a herd has fallen into the rapid currents of Haew Narok falls. In 1992, a family of eight elephants all passed away from a similar tragedy. 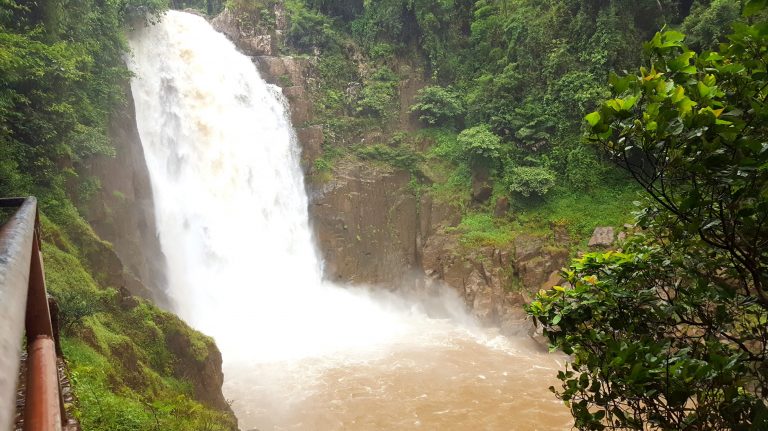 As of now, the national park is temporarily closed while the authorities handle the situation accordingly.

RIP, elephants. Hopefully the wildlife authorities can continue to provide for the surviving elephants until they are able to fend for themselves.

While this tragedy tugged on our heartstrings, it also brings to light the importance of family and how we should hold them with similar regard.

Also read: Elephant Tries to Drag Its Injured Body Off Railway Track After Train Crashes Into It 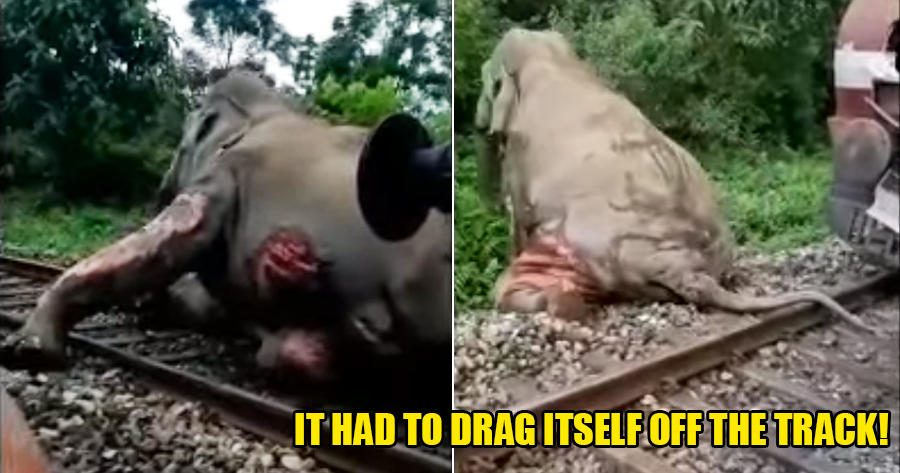