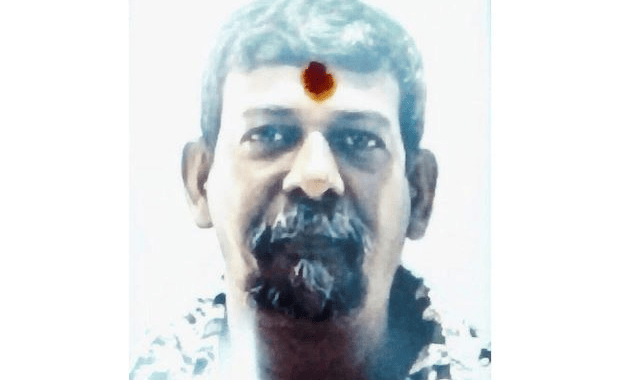 A spat on Facebook between schoolgirls took a sinister turn after one of them came looking for trouble with her friends.

They came for a fellow Form Two schoolgirl after she wrote “disparaging remarks about them on Facebook”.

Unfortunately, the scuffle resulted in the death of man here at Jalan Kurau flats in Jelutong.

Panjavarnam Perumal (56), a relative of the Form Two schoolgirl, died after he was attacked by six girls aged between 15 and 20 at about 11pm on Monday. The student’s mother, A. Rajeswari, 34, was also injured in the attack. The mom who was a factory worker recalled how she received a call from a girl at 10pm demanding meeting her.

“I told her I was at work and would only be home at 11pm. When I got home, I saw a group of girls hanging around on the ground floor. I then went back to my flat on the first floor and my daughter told me that the girls were shouting profanities at her and she was afraid,” she said.

Rajeswari said she later asked her uncle, Panjavarnam, who had stayed back, to go talk to the girls and see what was the matter.

“They told me that my daughter wrote disparaging remarks about them on Facebook and she should apologise.”

She added that two men turned up to threaten them but were not involved in the attack.

“We then walked away and they started to beat us with their helmets. I lost consciousness and woke up in an ambulance,” she said. 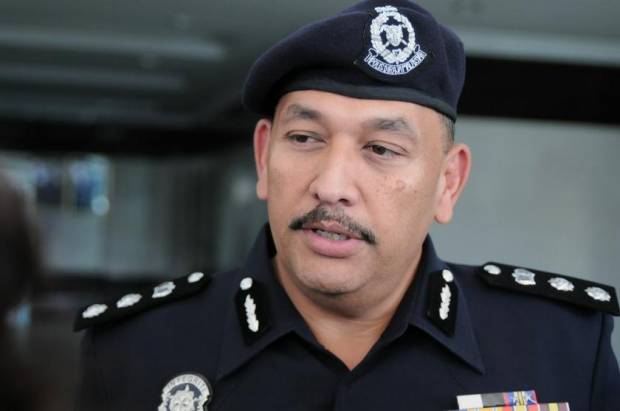 Rajeswari herself was discharged from Penang Hospital after receiving treatment for bruises on her head and body. Panjavarnam unfortunately died on the way to the hospital said George Town OCPD Asst Comm Mior Faridalathrash Wahid.

A post-mortem showed that he died of a heart attack.

He confirmed that the disparaging Facebook remarks had indeed led to the argument and that the deceased had tried to intervene and stop the argument. However, he was instead beaten up, kicked and stepped on for his peacekeeping efforts. And to think these are highschool kids we are talking about! Absolutely brutal.

“We arrested three girls and a man, aged between 15 and 23, at the scene and they have been reman­ded for six days pending investigations.

“The case has been classified as murder under Section 302 of the Penal Code.” he said.