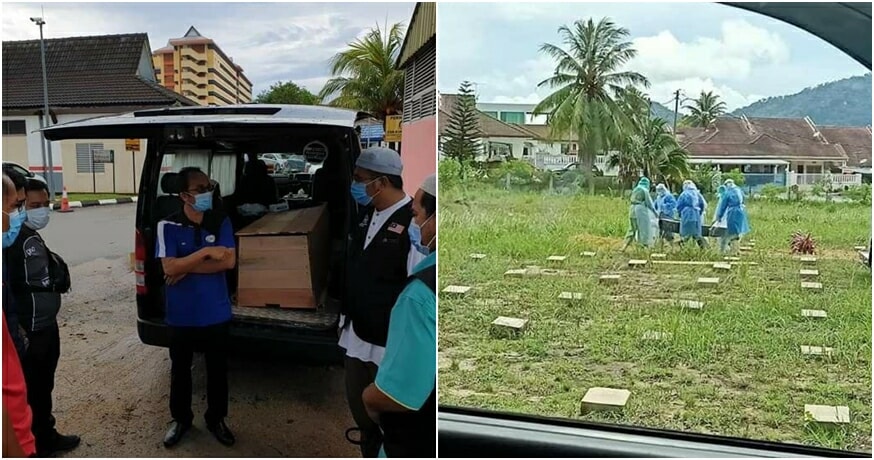 As the economy around the globe continues to see a downward trend due to Covid-19, more and more people are facing the harsh realities of retrenchment and unemployment, leaving them with dire circumstances.

One such instance occurred when a man who once worked as a security guard in Tawau, Johor, was left jobless after he was fired, and had tried to walk back home to his village 372km away. 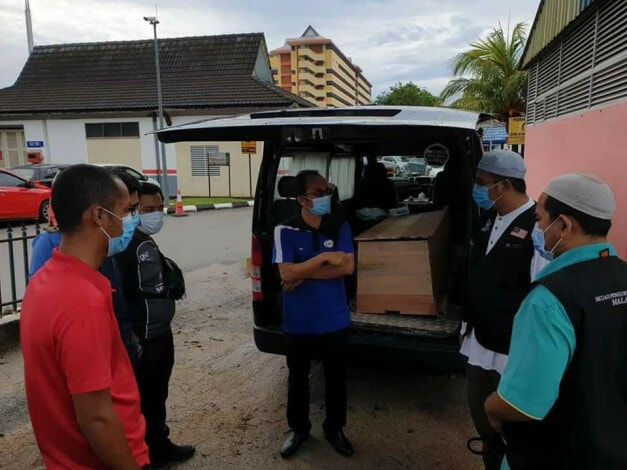 Unfortunately, according to Harian Metro, the man never made it home as his body was found by the side of the street in Muadzam Shah, Pahang. It was believed that the 30-year-old deceased was attempting to head back to Kuala Terengganu by foot, after he was dismissed from his job.

Swab tests that were conducted on his body during autopsy further revealed that the man was Covid-19 positive.

It was said that the man had attempted to traverse by foot back to his home village as he had missed his children too much, after they were separated during the enforcement of the MCO period. The situation only worsened after cross-state travel by bus was forbidden, causing the man to be left stranded in Johor after he was fired. 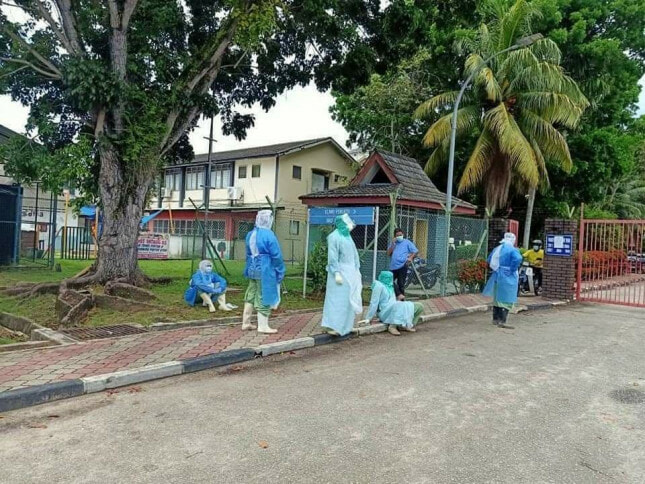 Reports from Berita Harian had said that the deceased was seen at a roadblock by authorities, who noted that he already appeared weak and pale.

“The deceased was given food and advised against continuing his journey, but he remained no less persistent.” said the Executive Chairman of Skuad Pengurusan Jenazah, Rafie Zainal. 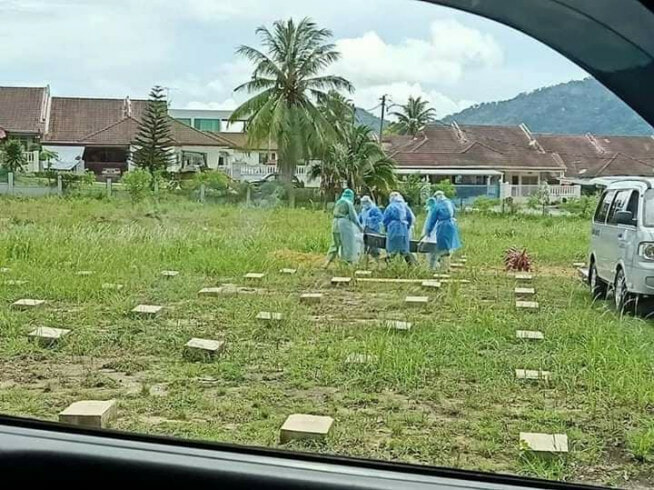 What made this all the more tragic is the fact that the deceased family could not afford to pay RM1,500 in funerary costs, but were thankfully given aid by Skuad Pengurusan Jenazah. The burial was conducted with strict adherence to the current Covid-19 SOPs, with those present clad in Personal Protective Equipment (PPE).

During his press conference yesterday, Dr Noor Hisham Abdullah, Health Director-General of Malaysia, revealed that the man was the 110th Covid-19 related death in the country. The source of the deceased’s infection is still under investigation.

We hope that the deceased will be able to rest in peace, and we extend our deepest condolences to his family during this difficult time.