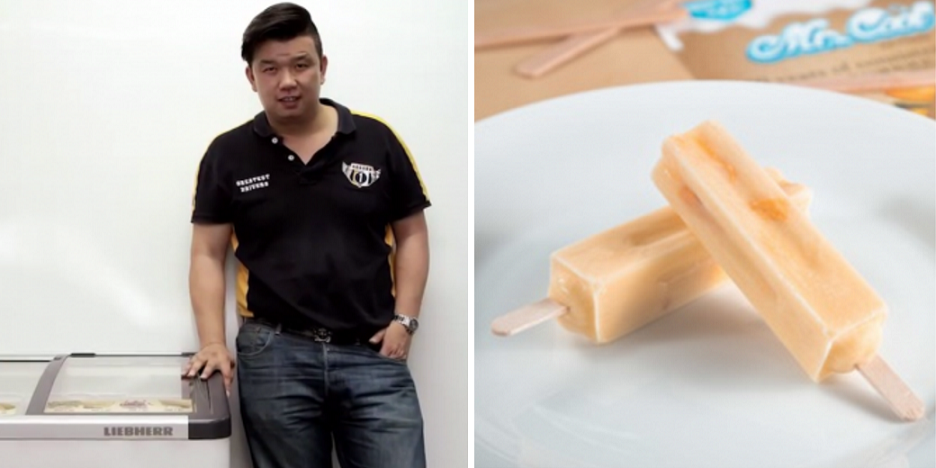 Gideon Long is a little rough around the edges. Before he got to where he is now he used to be an “Ah Long” or loanshark, if you will.

Naturally that meant he was not always on the right side of the law and eventually his crimes caught up with him. He was sentenced to death for drug trafficking and that really took a toll on him. 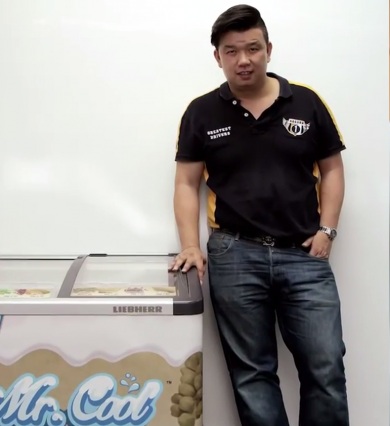 Vulcan post reports that the time he spent in jail on death row was actually one of the best things to happen to him. It was in jail that he was introduced to Christianity and got saved.

Confident he was framed, he was acquitted in 2008 after his won his trial and from there he just went on with his life, trying to be a model citizen. Then one day while he was in Ipoh, he tried a natural homemade popsicle and was blown away by the flavour.

To him, no other food product had came that close to replicating the taste of the actual fruit.

He asked the maker of the ice cream to join him in a business venture but the maker refused. Gideon eventually managed to persuade him to join as his adviser. Gideon then launched Mr Cool.

But that was only half the battle. Over the next two years, Gideon undertook a lot of research and development and eventually came up with many flavours, namely durian, jackfruit, red bean, sweet corn, sour sop, macha, and mango. 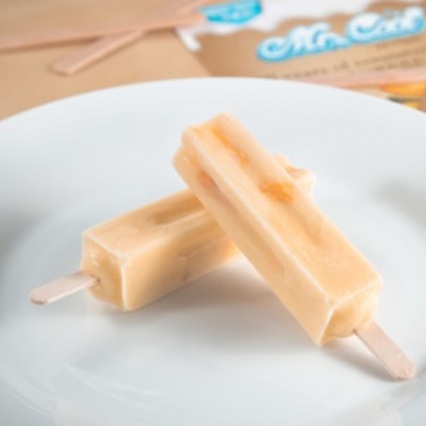 Eventually he caught the attention of Teh Kim Seng, who is the chairman of Netrove Ventures, together they re-branded as Fruiti King.

They brainstormed together earlier this year on how to move forward. The two were confident that their product can effectively take a big share of the local gelato and ice cream market and even expand globally. Which Malaysian doesn’t love potong ice-cream amiryte?

Hence, they decided they needed capital and turned to crowdfunding. They managed to raise a staggering RM5 million this year, Vulcan Post reports. The founders we surprised and were quoted saying;

“It was indeed a pleasant surprise as I didn’t expect to raise this amount through crowdfunding but I am glad that I did this. The team is thankful for the vote of confidence in our startup by the crowd.”

Kim Seng added, “We believe that a great product like Fruiti King deserves to be shared with people all around the world so that all will come to know the goodness and awesomeness of our Malaysian icy treats in years to come.”

“All efforts will put into ensuring the best quality products are made and enjoyed by our customers. We simply want people to like it!”

Netizens are blown away how an ex-convict could turn his life around for the better, and even gave praise to the man for becoming an inspiration others. So what’s your excuse?

Now I don’t know about you guys, but all that hype made me want to try some of that Fruiti King!