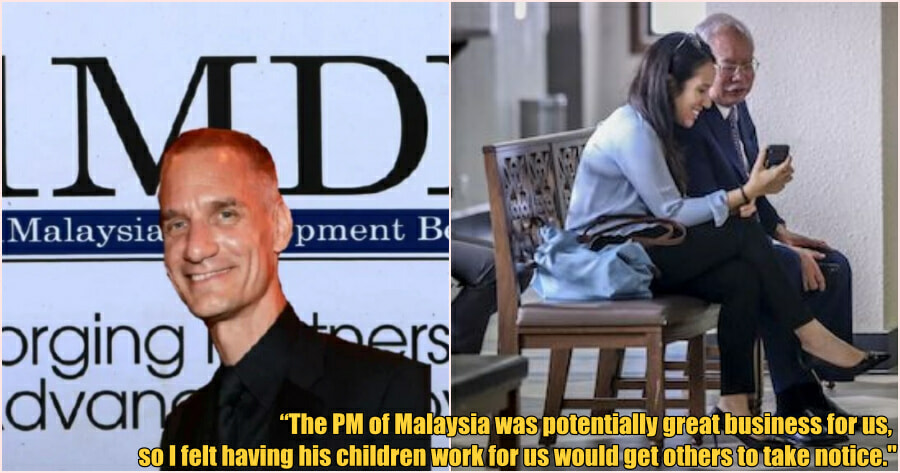 The federal conspiracy trial of former Goldman Sachs Group Inc. banker, Roger Ng is currently ongoing in the US where a number of shocking things are being revealed.

Less than a week ago, Jho Low’s lavish lifestyle came to light during the trial in Brooklyn Federal Court, New York.

In yesterday’s (22 February) session, it was revealed by star witness former Southeast Asia chairman Tim Leissner that former Prime Minister Datuk Seri Najib Razak had met with ex-Goldman chief Lloyd Blankfein in 2009 to agree to get Najib’s 3 children jobs at the bank in return for lucrative business. 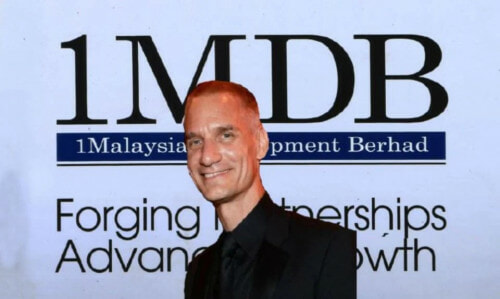 Leissner was describing the lengths he, his subordinate Ng and a tight circle of Goldman partners went to in order to loot billions from the 1MDB wealth fund.

He testified that Ng told him Najib was coming to New York to visit his children in the US for the Thanksgiving holiday and that Jho Low, thought it would be a good chance for Blankfein and Najib to meet to promote the bond transactions.

After meeting with Low, Ng said that Najib wanted to get his children jobs at Goldman. According to Leissner, Ng who had travelled to New York to meet with his Goldman bosses told Leissner he had met Najib’s children himself. 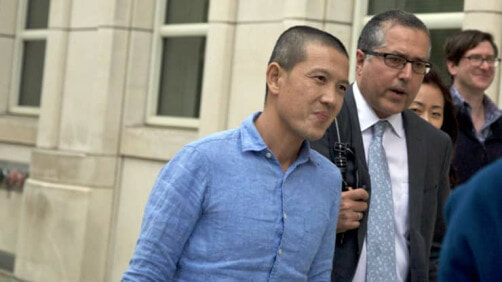 To which Leissner enthusiastically replied with, “Sounds good, let’s get them in.”

In the end, Leissner testified that he helped get Najib’s daughter a job at TPG. 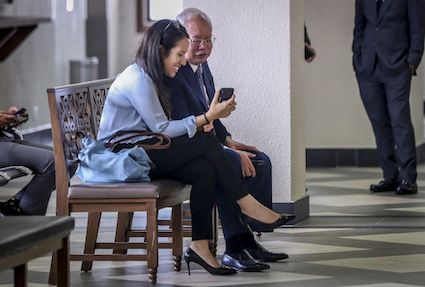 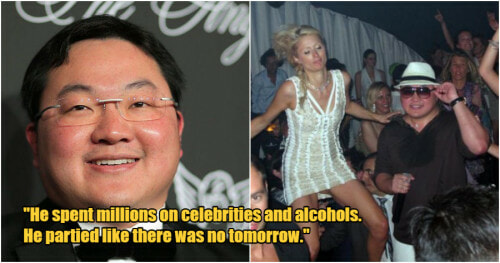