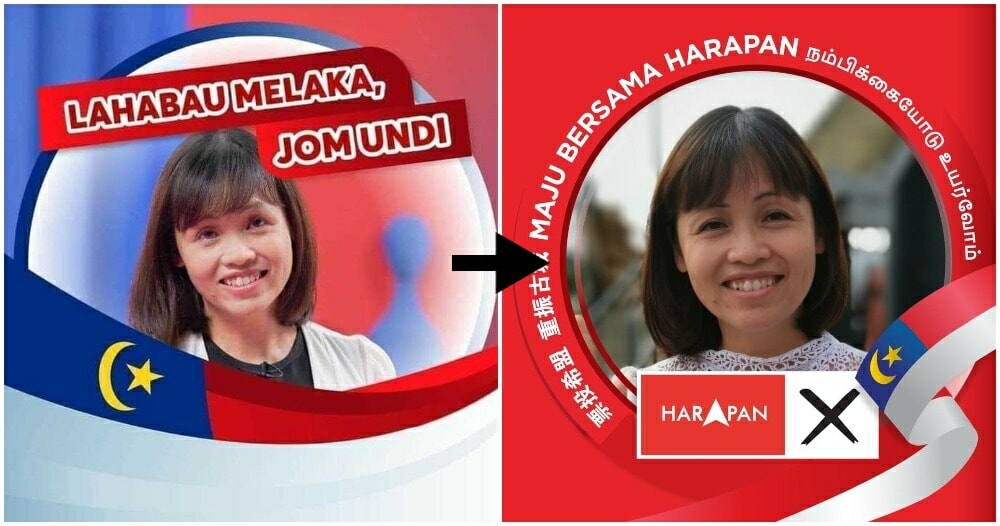 An extensive vocabulary, especially one that includes slang of different dialects is definitely what a lot of people do not have. This results in some very embarrassing moments when words are not used correctly.

That was the case for the former deputy minister of education, Teo Nie Ching.

On 8 November, the Kulai MP has changed her Facebook page’s display picture to include a Melaka-themed frame which says, 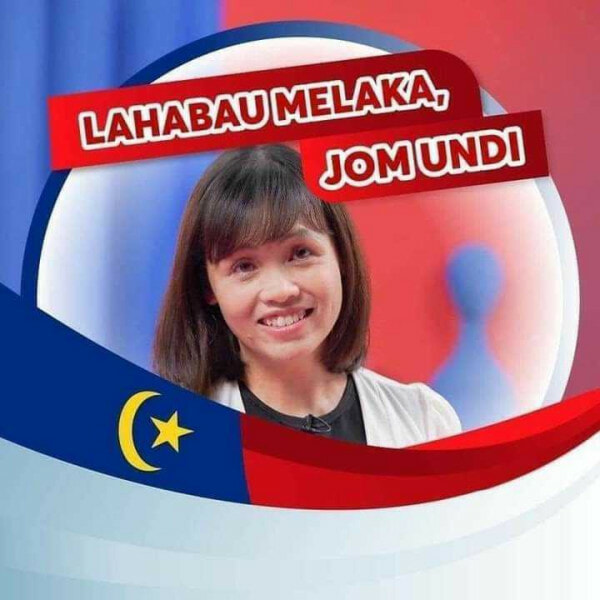 One would think that lahabau probably means greetings but according to Dewan Bahasa dan Pustaka, lahabau is a colloquial term that is used to mock someone by saying that they are useless or hopeless. 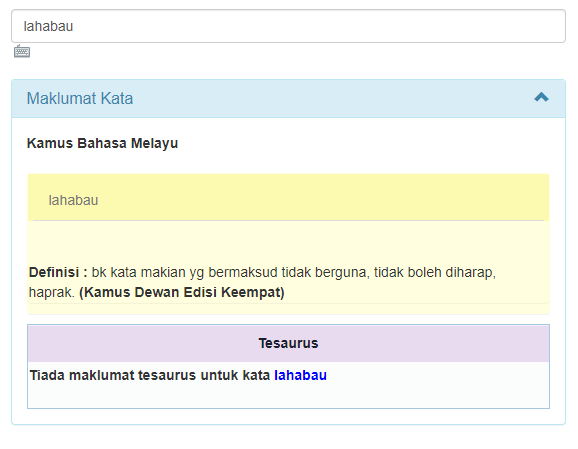 Netizens were equal parts outraged and amused by that. Shortly after, the former deputy minister had replaced the picture and had issued a lengthy statement that reads:

“Due to the limitation which states that there should be no physical campaigns for the Melaka polls, most of us have been campaigning on social media.”

She continued and said that to prepare for it, most of them at the PH/DAP office is sleep-deprived. Then she brought up the point that she is not immune to mistakes and she suffered from making an embarrassing language mistake on social media.

“I just wanted to campaign by using a free frame on Facebook but I did not understand what the word actually means.” 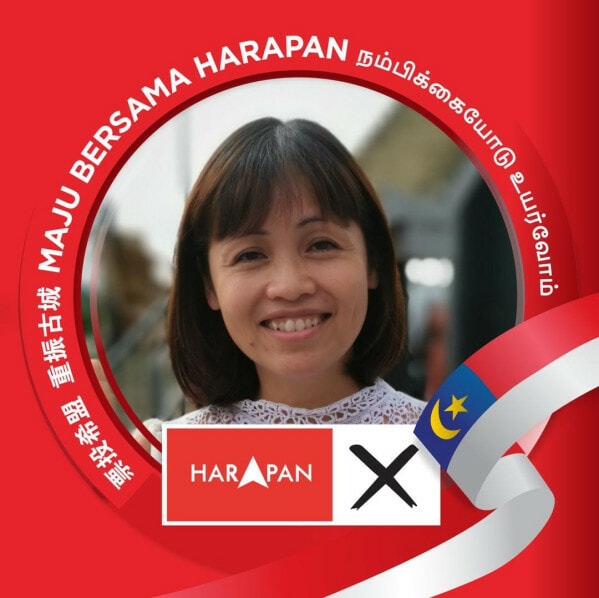 “I apologise to everyone, especially to the rakyat and the voters of Melaka.”

Well, this is certainly a big blunder. This serves as a lesson to not only the Kulai MP but to the rest of us as well!

Also read: BN Candidate Criticised After Appearing To Have Difficulties Responding In BM or English During Interview 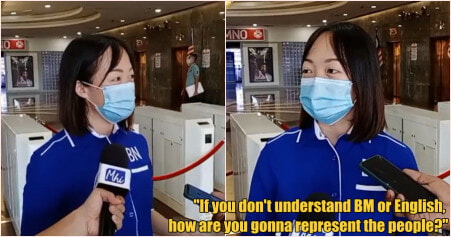