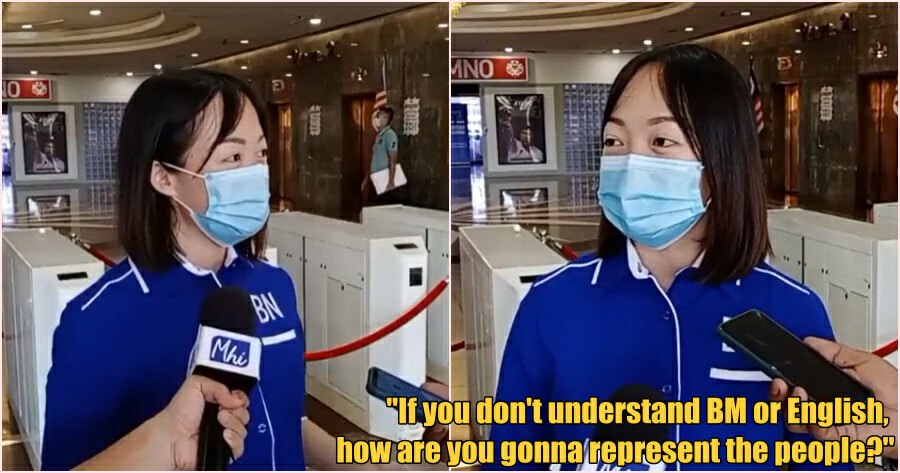 With the Melaka state elections coming up soon, all eyes are on the state and the potential candidates who could possibly represent the state in the future.

However, the capabilities of certain candidates have been questioned after a video that has recently made rounds on social media.

The said video featured Barisan Nasional’s candidate for the Kesidang State Assembly (DUN) spot, Leong Hui Ying who appeared to have difficulty in understanding and responding in both English and Bahasa Malaysia. 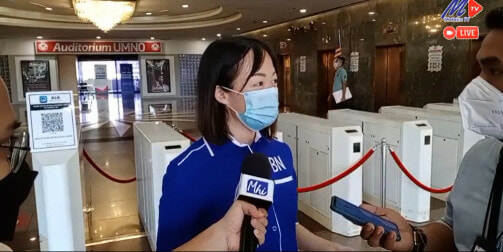 The viral video featured Leong being interviewed by multiple reporters who had asked her a range of questions in regards to the upcoming state election.

Leong who is the youngest candidate being fielded in the upcoming state elections was asked how she felt about it.

She then responded in a mixture of BM and English that although she may not have much experience, she will do her best to contribute as the DUN of Kesidang.

The reporter then asked her what she thought of BN’s theme for the Melaka state elections being ‘Stability for Prosperity’.

Leong seemed to be confused and appeared to not understand how to respond to the question.

Netizens lash out after the interview

The clip of Leong’s interview amassed plenty of attention on social media with many netizens expressing their displeasure towards her lack of response. Many questioned how can Leong represent the people when she appears to not be able to speak BM fluently.

One user said, “If you’re in Japan you speak Japanese, in China, you speak Mandarin… in Europe, you speak English and now in Malaysia, you don’t even need to be able to speak BM? If you don’t learn the language of the people, you’re not a part of the people.” 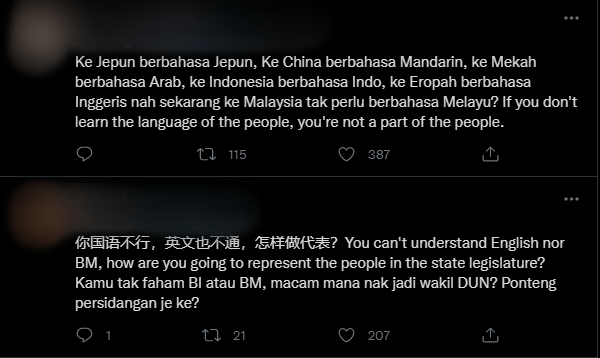 Another said, “If you don’t understand BM or English, how are you gonna represent the people?”

One user accused her of being a “token” candidate who is chosen just to fill a quota. “Shameful. Chinese people in Malaysia will no longer be manipulated by BN.” 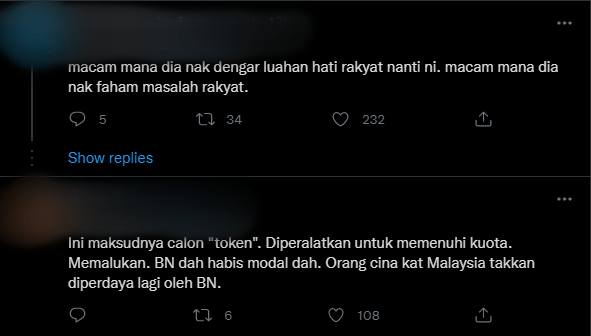 Recently, in a video that has made rounds on social media, Leong has since addressed in BM the controversy that the interview has caused.

“Yesterday there was a video of me which had gotten viral and claimed that I am unable to speak BM. As you can see, I can speak BM.”

“Maybe there was a slight problem during that interview. I hope that you don’t misunderstand and do vote for me,” she added. 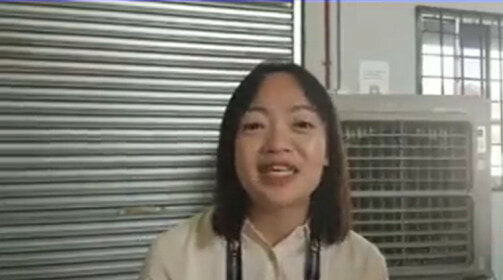 According to her Facebook page, the 29-year-old alternative healing therapy teacher is a graduate of a Chinese vernacular school who took the Joint Examination Certificate (UEC). She allegedly holds a Bachelor’s degree in Speech Communication from Shih Hsin University, Taiwan.

The Election Commission (EC) has set 16 November as the date for early voting and 20 November for regular voting.

The Melaka PRN is being held after Yang di-Pertua Negeri Tun Mohd Ali Rustam dissolved the state assembly after seeking the advice of Chief Minister Datuk Seri Sulaiman Md Ali, who lost the majority of support after four state assemblymen (ADUN) withdrew support for him. 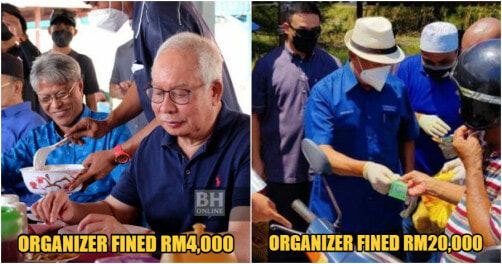