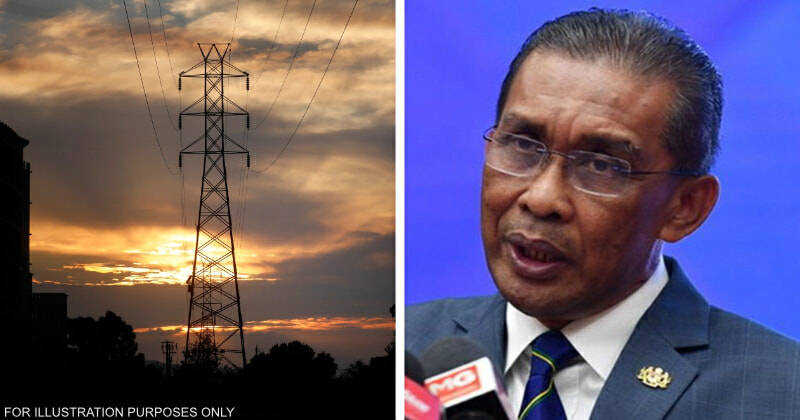 The Minister of Energy and Natural Resources (KeTSA) Datuk Seri Takiyuddin Hassan has announced that consumers, especially traders that were affected by the major power outage earlier this week will be given rebates by Tenaga Nasional Berhad (TNB). The outage, which affected several areas in Peninsular Malaysia on Wednesday (27 July 2022) disrupted about one million domestic, industrial and commercial account users.

According to Bernama, Takiyuddin also commended TNB for its swift action in addressing the blackout, whereby power was fully restored in just 2 hours and 21 minutes. The KeTSA Minister then stressed that our country must maintain energy stability as a lesson from the incident. 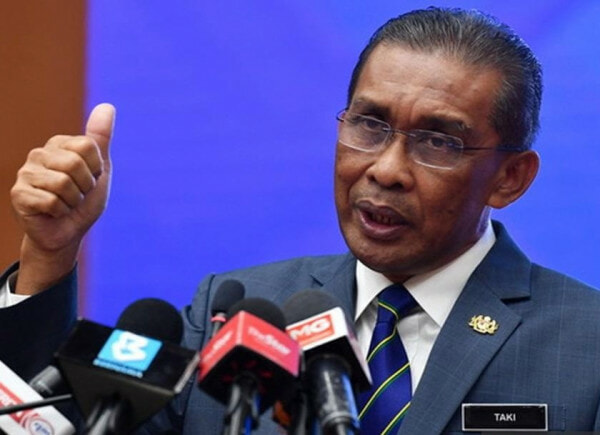 He further elaborated that during the incident, our country was forced to ration supply to certain areas that are not critical. At the same time, hospitals, airports and the parliament which was having a sitting that day did not experience any disruption.

In regards to the rebate by TNB, Takiyuddin asserted,

“The affected account users, such as traders, can submit claims by stating the amount of loss suffered. However, I will table the detailed information on the rebate in Parliament on 4 August 2022,”

So, what do you guys think of the statement by the KeTSA Minister? Share your thoughts with us in the comments. 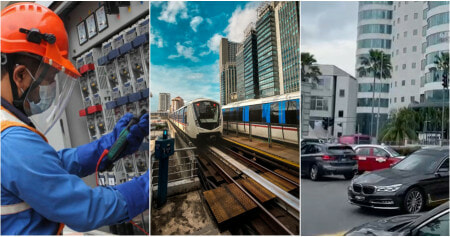