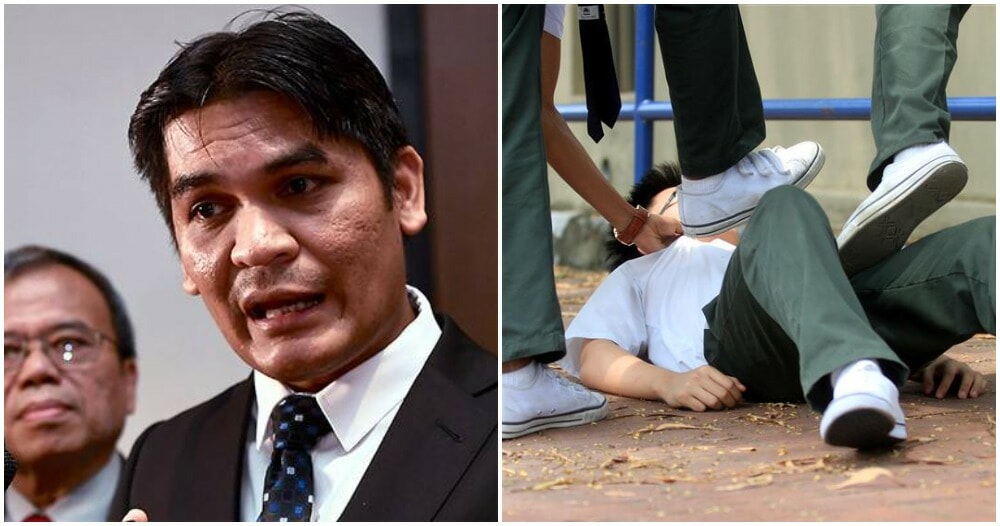 Education Minister, Dr Mohd Radzi Md Jidin, said in a written statement during a Parliament session that the number of students involved in school bullying in 2020 has reduced compared to 2019. 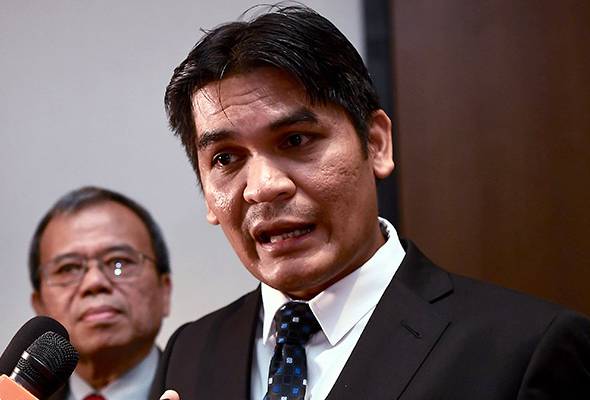 Sin Chew Daily reported that from 2016 to 2018, the percentage of students involved in bullying saw an increase. This was in response to Tebrau District MP, Steven Choong Shiau Yoon who asked why is school bullying increasing and what actions are the Education Ministry taking to control it.

Dr Radzi said the Education Ministry has adopted five measures which include the implementation of a safe campus plan across the school, a close teacher-student relationship and also cooperating with the PDRM to curb bullying. 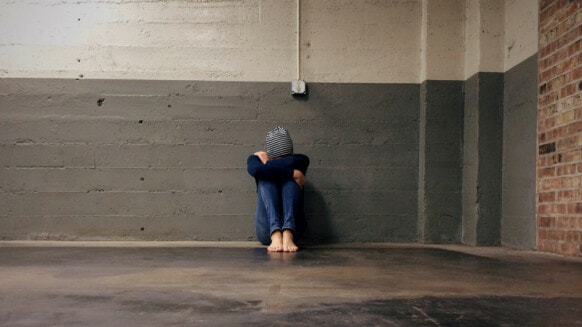 The Education Ministry also issued a circular of guidelines to prevent and resolve campus bullying while also instructing school principals to supervise and actively resolve bullying incidents. Schools also need to provide counselling services for students who tend to bully their students.

We should note here that due to the Covid-19 pandemic, students haven’t been attending school regularly which might have lead to the decreased numbers.