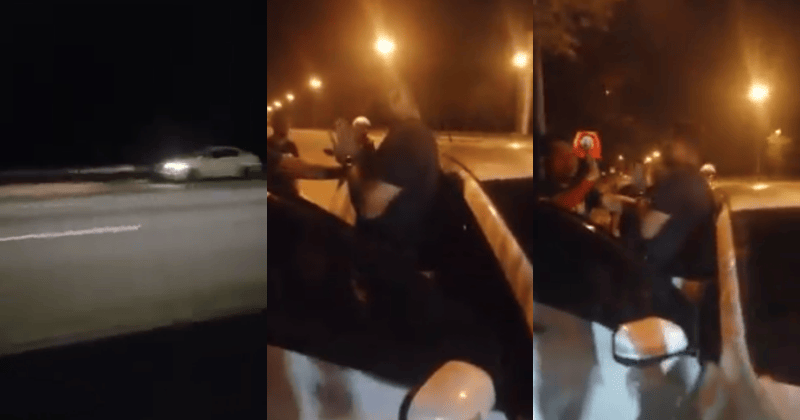 Drunk driving has become a normal fixture in recent times, despite numerous operations in place by the authorities to prevent such incidences from happening.

In a video circulating on social media, a road user recorded the image of another drunk driving incident, this time taking place at the KESAS highway.

The incident which was shared on Facebook page Info Roadblock JPJ/Polis saw a white Honda driving against traffic at high speeds from Bandar Puteri to Jalan Kebun.

Here is a footage of that incident. Viewer discretion is advised.

In the 24-second video recorded by a motorcyclist in the area, the white Honda can be seen hurtling down the emergency lane on a not so busy KESAS highway.

Believed to be driving under the influence of alcohol, the man responsible was pulled over by other road users in a corresponding message in the comments section. 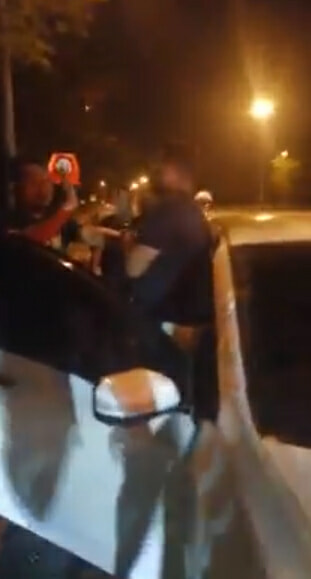 In the corresponding video, no form of violence was evident from the recording, merely an exchange of words along the lines of warning the man against the dangers of drunk driving and driving against traffic.

It is a good thing that no accident took place as a result of the driver’s carelessness to drive under the influence.

Let’s hope that incidences like this will serve as a reminder that it is not ok to drink and drive. 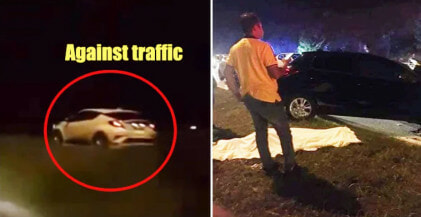