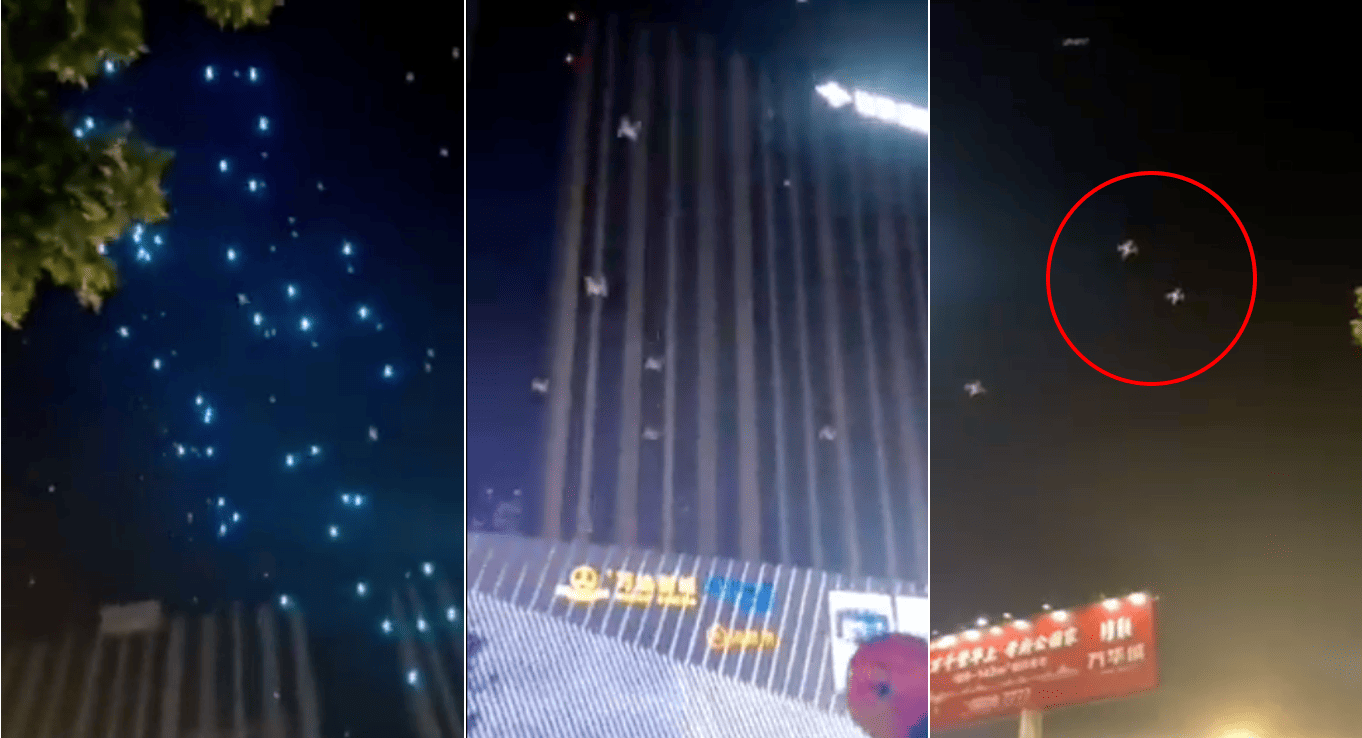 This light show held in China should amaze the audience. But alas, the show ended in disaster after dozens of drones crashed!

Located in the Wanda Plaza shopping centre within the Zhengzhou High-tech Zone complex, China was held a light show performed by hundreds of drones.

According to SupChina, a total of 200 drones were used to form the formation of the light show. But unfortunately, the show broke up and became chaotic after dozens of drones were damaged and fell from the sky.

No human casualties were reported from the incident. The organizers suspect that someone has sabotaged the event.

Drones raining from the sky in Zhengzhou 😬

Word on the street is that a rival drone company that lost the bid interfered to overwhelm the drones nav system!pic.twitter.com/MukM8PjJJr

One of China’s local drone manufacturers, Kanzhaji, said police had launched an investigation into the operator’s competitor to the show. It is suspected that a rogue competitor installed a drone deterrent (jammer) so that the drones crashed.

Also read: 10yo Boy Withstands Pain As Crab Pinches His Finger So That His Mother Wouldn’t Cut Off Its Claw 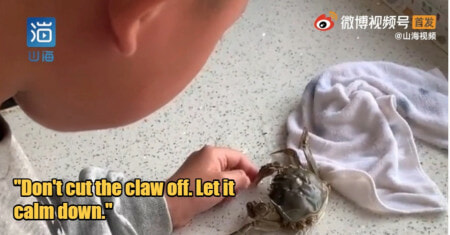