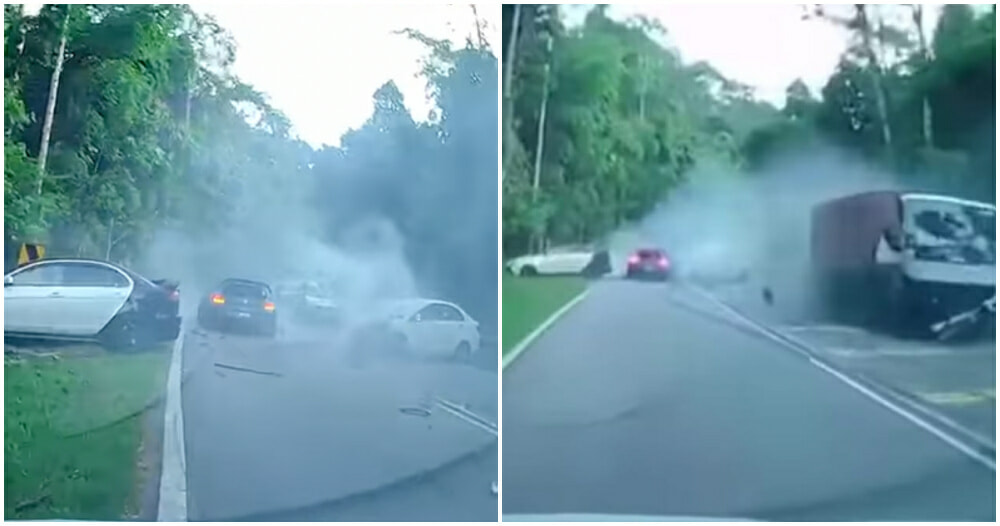 Recently, a video of a car crashing into a lorry on Jalan Ulu Yam went viral on social media. It has been reported that the incident occurred yesterday, 10 October, at 8.06am.

According to Utusan Malaysia and Astro AWANI, the car driver attempted to overtake a vehicle in front of him but ended up crashing into a lorry from the opposite direction.

Head of the Selangor Traffic Investigation and Enforcement Department (JSPT), Superintendent Azman Shariat said, when passing the scene, the driver of the Mitsubishi Lancer tried to overtake a Perodua Bezza but failed to do so, resulting in colliding with a lorry coming from the opposite direction.

He added that the accident also involved a Volkswagen.

Four injured from the accident

According to Azman, the three of them are currently receiving treatment at Selayang Hospital. 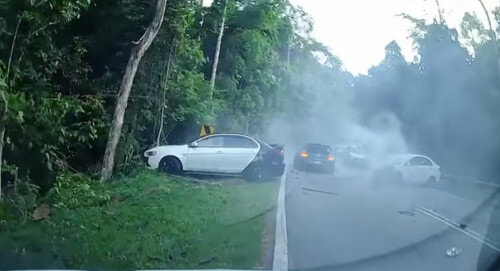 He added the 32-year-old driver of the Mitsubishi Lancer and Volkswagen did not suffer any injuries while the 51-year-old lorry driver was injured in the leg.

“All parties involved have lodged a police report except those who boarded the Perodua Bezza car because they are still receiving treatment at the hospital. Investigation into the incident was conducted in accordance with Section 43 (1) of the Road Transport Act 1987,” he said.

Also Read: Man In Kuching Beats Up Girlfriend In Restaurant, Surrenders Himself To The Police After Video Goes Viral 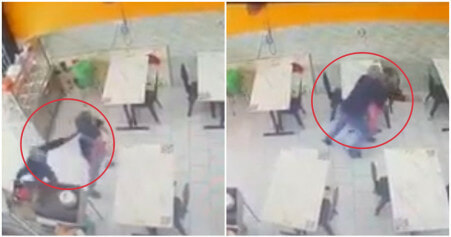