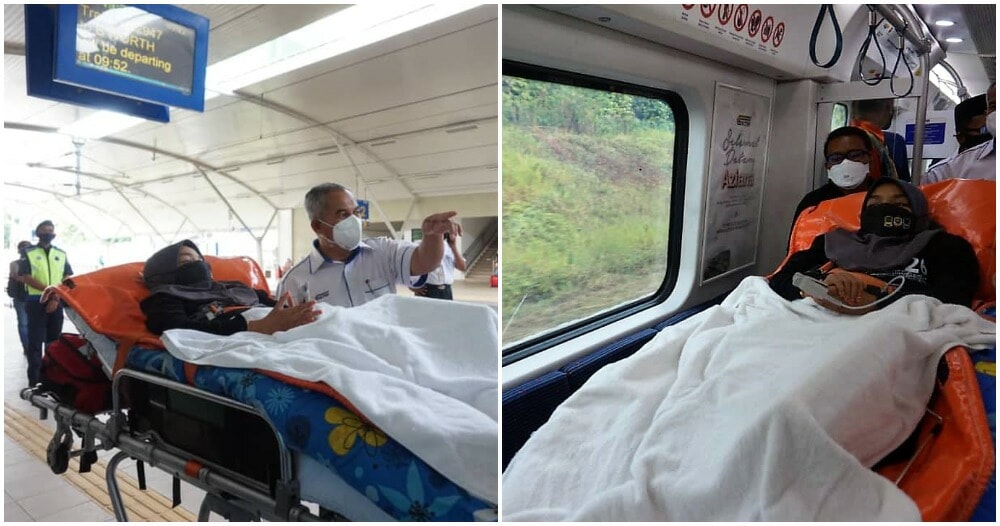 On 9 November, we reported about an underprivileged paralysed teen from Kampung Bakar Bata in Perak who’s only wish before she died is to ride on a train.

To give a little more back story, 17-year-old Aziana Shaari was paralysed due to an accident that happened when she was 10. Her spine was destroyed after being crushed by a concrete wall and she has been suffering as her kidneys were damaged, her intestines no longer function and she does not feel anything waist down. She said,

“I have lost the joy of life since the incident and this is the only dream (riding a train) I want to fulfil before I die.”

When Aziana was a young girl, she often saw trains pass by in front of her house and vowed to ride on one in the future.

On 24 November, Aziana’s dream came true through the efforts of KTM Berhad. The train company had set up a train for bed-ridden Aziana to go on and the whole entourage went on a 35 minutes train ride from Sungai Petani to Butterworth. In order to make things more special, the train stopped on the tracks for a minute each right in front of Aziana’s house and near the Prai River Bridge. 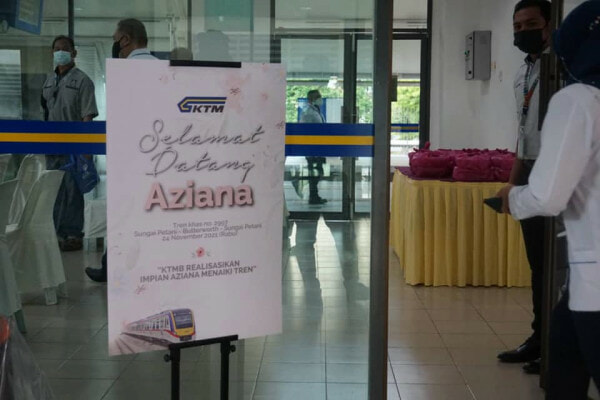 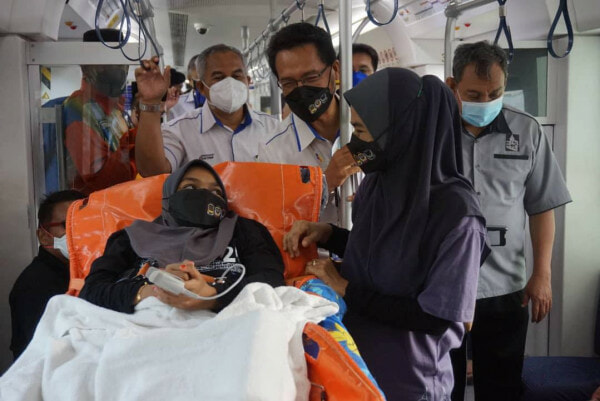 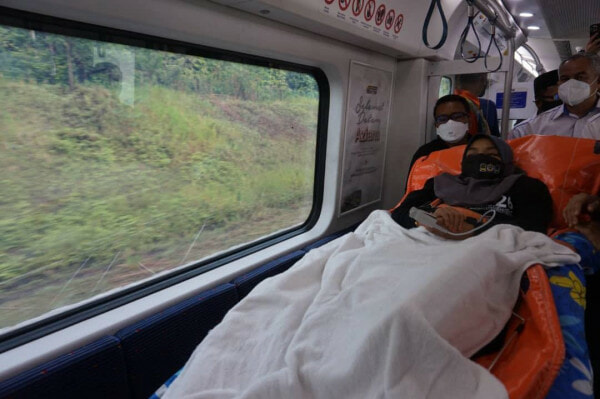 In a post shared by KTMB, it was said that Aziana was very cheerful during the whole train ride and her mother was especially thankful.

“I would like to say thank you to KTMB for being so concerned and for realising Aziana’s dream.”

Other than that, the train company also gifted the family a few packs of diapers for Aziana’s use. 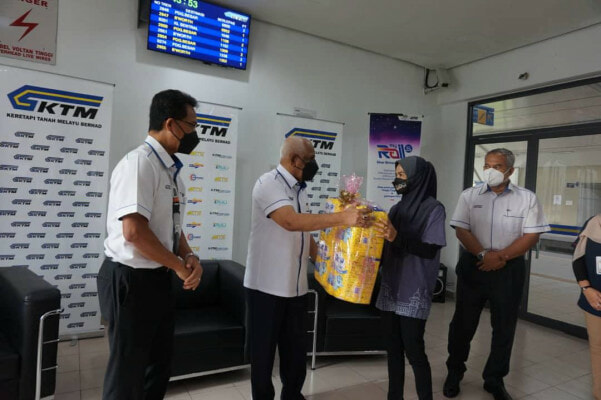 We’re so glad that Aziana’s wish is finally fulfilled. We hope that she will be able to live a happier life from now on.

Also read: This Underprivileged, Paralysed M’sian Teen Only Has One Wish Before She Dies… To Ride On A Train 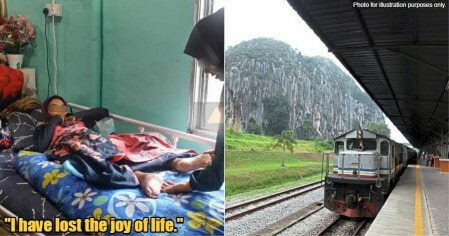