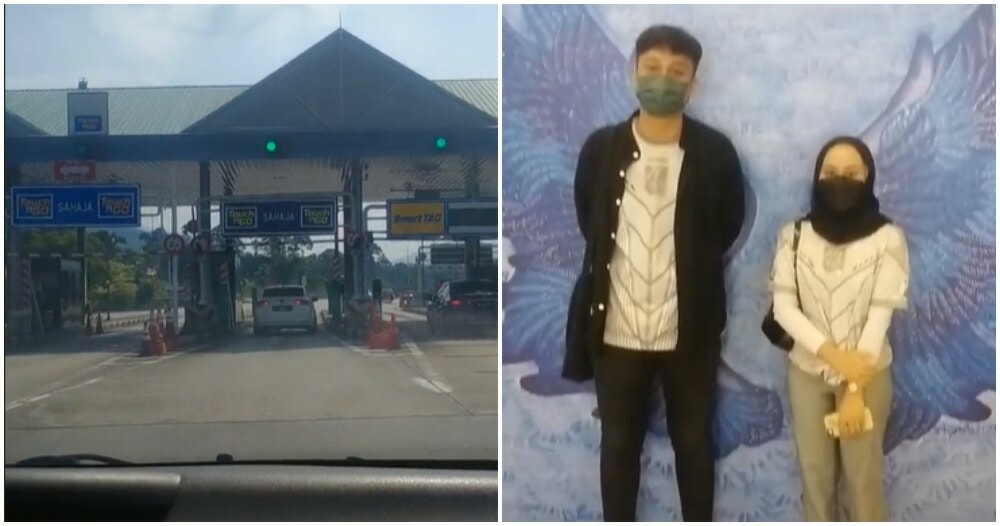 Recently, a short clip that was found on TikTok went viral on most social media platforms. This short clip features a father who drove his 18-year-old son all the way from Sungai Buloh to Taiping for his first date.

The clip has been viewed a total of more than 65,000 times on TikTok and it has garnered 5,100 likes and 600 comments in the span of three days. 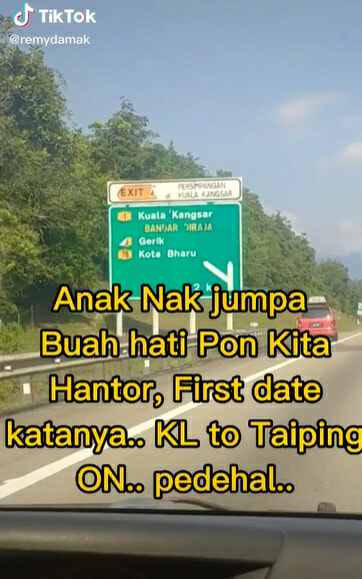 The video starts off with the father whose name is Remy Damak and he said that he is sending his child to Taiping for his first date. He then gave a little backstory and said that his son met the girl on social media during the lockdown.

As Remy did not want his child to go to Taiping alone, he decided to send him there by car with the rest of the family. The dad told WORLD OF BUZZ that the journey took about three hours. When they reached the mall, Remy’s son was visibly nervous as he was fidgeting a lot. When his date arrived, his father gave the both of them space to talk and get to know each other. 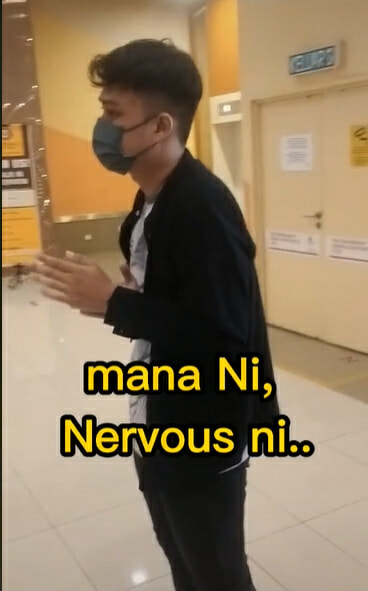 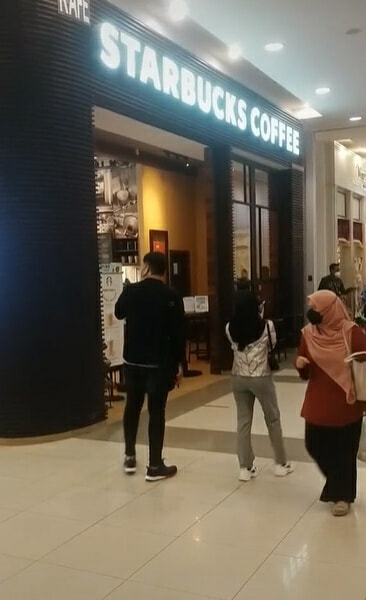 When asked why he was willing to drive his son 250 kilometres just for a date, Remy told WORLD OF BUZZ that he was worried as he had never seen his son’s date before.

“Even though my child is a male, I’m still worried about what could happen.”

In addition to that, he also wanted to meet his son’s date and monitor the couple so that they do not do anything against the religion. The father joyfully added that while he does all of those things, he can spend quality time with his family as well!

Remy is certainly a very supportive father! What are some of the memories that you have of your first date? Let us know in the comments. 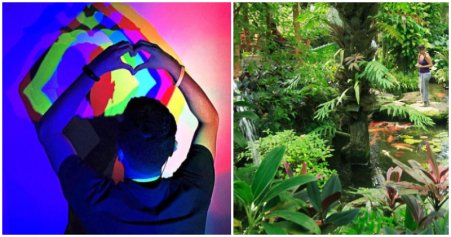