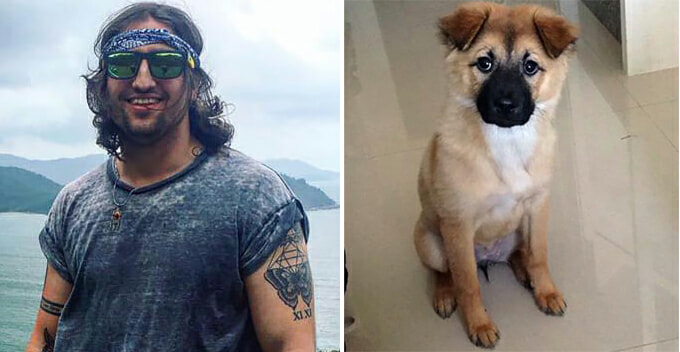 This might just be the most hilarious misunderstanding ever caused by the language barrier.

Recently, a British guy working in Shenzhen, China brought his pet dog for a haircut. Thanks to the language barrier, the guy’s pet dog came out with a very ‘unique’ look.

27-year-old Leigh Simmon from South Wales, England had been working in Shenzhen for 7 months with his girlfriend, Kat. 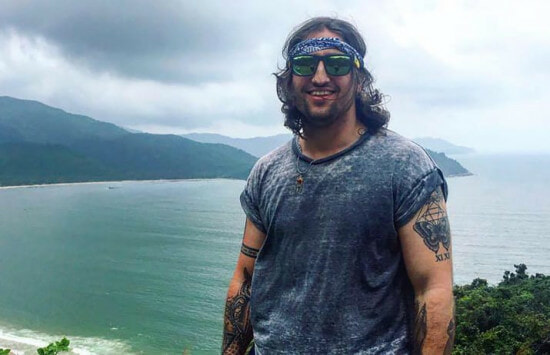 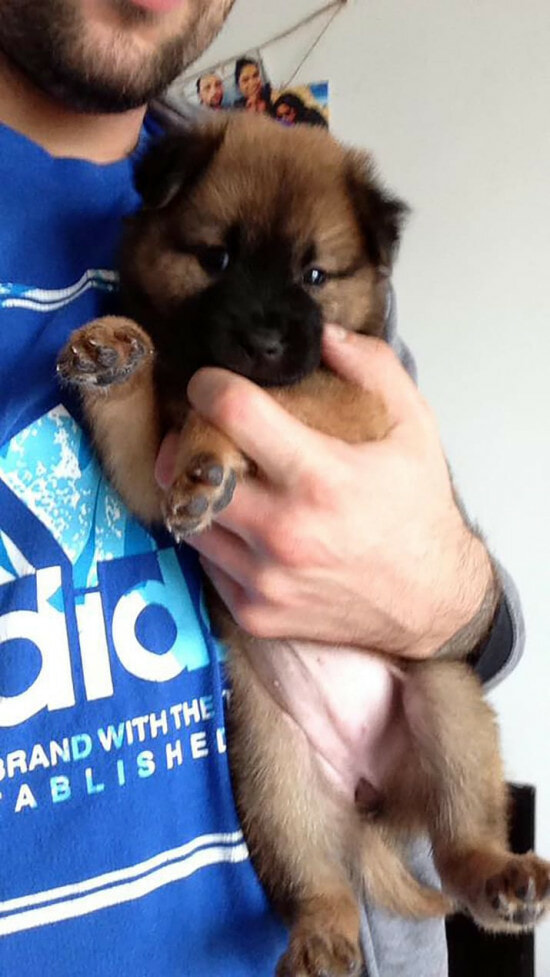 And he decided to bring his German Shepherd cross named Seren which he adopted to an animal groomer. 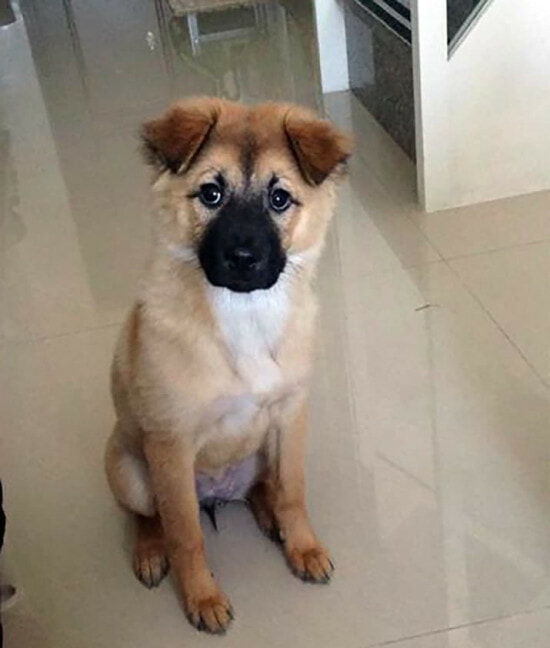 In an interview with Wales News Agency, Simmon said:

“I wanted to shave the dog for the summer. It’s really hot here at the moment.

“The woman spoke no English and I speak very, very little Chinese. I ended up miming shaving the dog and I made a ‘bzzz’ sound. The woman nodded and told me to come back at 4pm.

“I came back and saw the dog and just started laughing hysterically. I could barely stand up, I was laughing so much.” 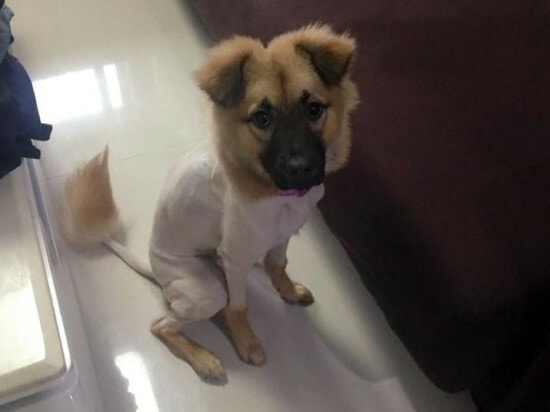 “The poor women working there were so confused. They looked embarrassed, like they were worried I wasn’t going to pay them. But I did. It cost me roughly £10 (RM56).

“Everyone in China has a poodle. Lots of them have this style. I just didn’t think at the time that the French poodle look that you see in films was the standard model for shaving dogs out here.”

Seren certainly doesn’t look happy about his new haircut. But don’t worry Seren, your hair will grow back in no time! 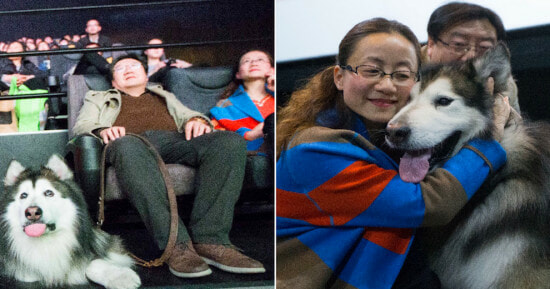