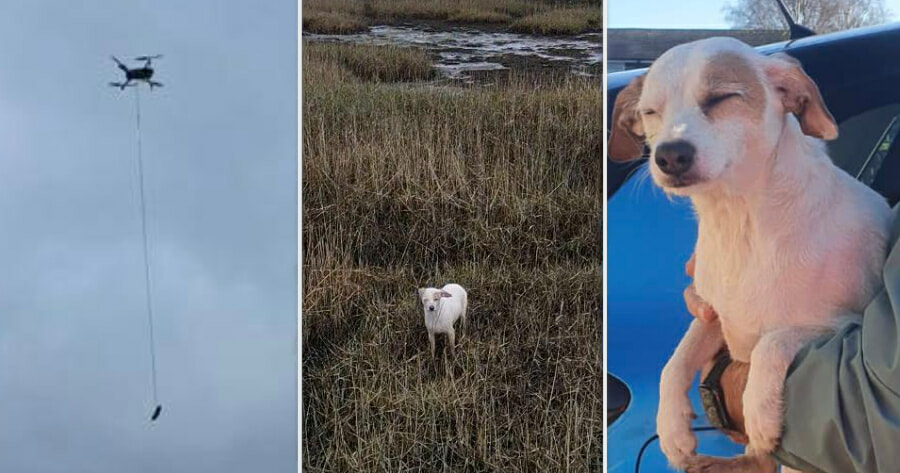 In what has got to be one of the most creative yet comical rescue operations ever, a British volunteer search team successfully saved a stranded dog from drowning in an incoming tide by dangling a sausage to a drone and luring the little doggo away to safety. Genius!

As reported by NBC Chicago, the dog, a 3-year-old Jack Russel-whippet mix named Millie went missing on 13 January 2022 from her family’s home in Southern England. Following several reported sightings of Millie ‘running around in the road’, the volunteers at a local nonprofit animal rescue group called Denmead Drone Search and Rescue successfully located her on mudflats. 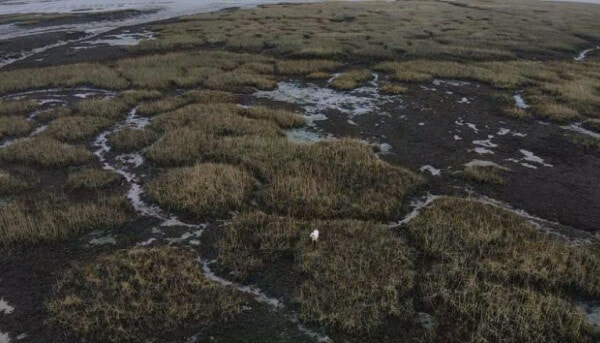 Drone footage from the volunteers group showing millie being stuck in mudflats.

The volunteers at first tried to rescue Millie via the conventional way by going on foot and on kayaks at the mudflats, and even called on assistance from the Coast Guard but all of the attempts failed as it appeared to push the scared doggo further away into dangerous territory as she ran to evade being captured.

Denmead Drone Search and Rescue in a Facebook post then revealed that the situation may prove fatal to Millie if no urgent action was taken, asserting,

“We were told if Millie wasn’t moved within a few hours she would have been cut off, and the area she was in underwater, with drowning highly likely,” 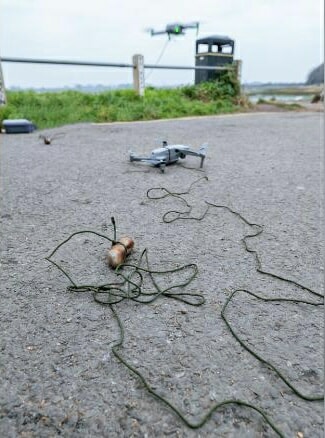 The sausage being strapped to a drone to lure millie to safety.

One of the volunteers then came up with the ingenious idea of attaching a sausage to a drone and piloting it to a safe area in order to lure Millie into safety. Thankfully, the idea worked with Millie successfully being lured by the flying sausage away to a place safe from the rising tide.

However, Millie then managed to eat half of the sausage and ran away again, but thankfully, she ran to a safe place too. She took off to a nearby industrial area where she was captured the next day. 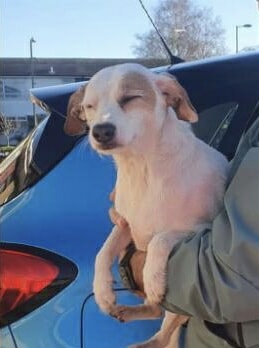 You can watch the whole video of the rescue here, courtesy of Denmead Drone Search and Rescue via The Guardian here:

What do you guys think of the whole rescue mission? Share your thoughts with us in the comments.

Also read: WATCH: Kindhearted Malaysian Attempts To Save an Injured Puppy in The Middle of a Road 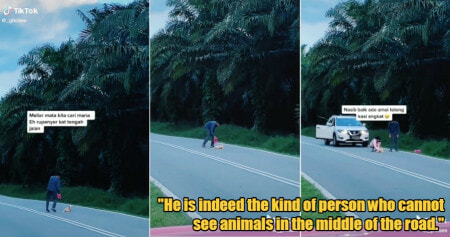