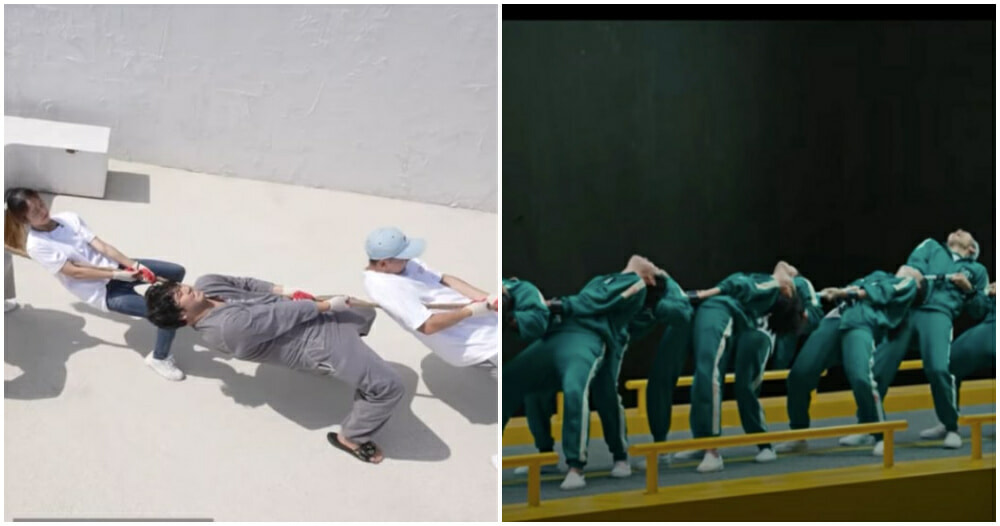 Disclaimer: The article may contain some spoilers about the hit series, Squid Game so if you have yet to watch the series, read at your own risk.

The Korean series on Netflix has become the most-talked-about show around the globe. And it looks like the hype won’t be dying anytime soon!

Recently, a YouTuber, Jin Yong Jin conducted an experiment to test out the technique used during the tug of war scene in the show. Yes, we are talking about the tactics shared by player 001 which resulted in the team winning the game. 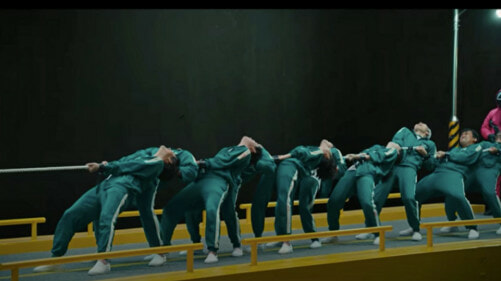 So, does it really work?

From the scene, you would remember that the strategy involved a few tactics:

However, when conducting the experiment, the technique did not work!

They even went to the extent of trying out the “taking 3 steps forward”, just like in the show, but it still failed.

Convinced that maybe one side of the team was too weak, they switched up the players and yet, the experiment still failed.

So for those of you who thought that the old man’s plan was mind-blowing… it’s time for us to realize that not everything we see on TV is real.

What are your thoughts on this experiment? Let us know in the comment section below! 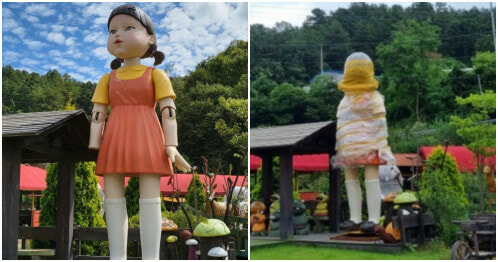