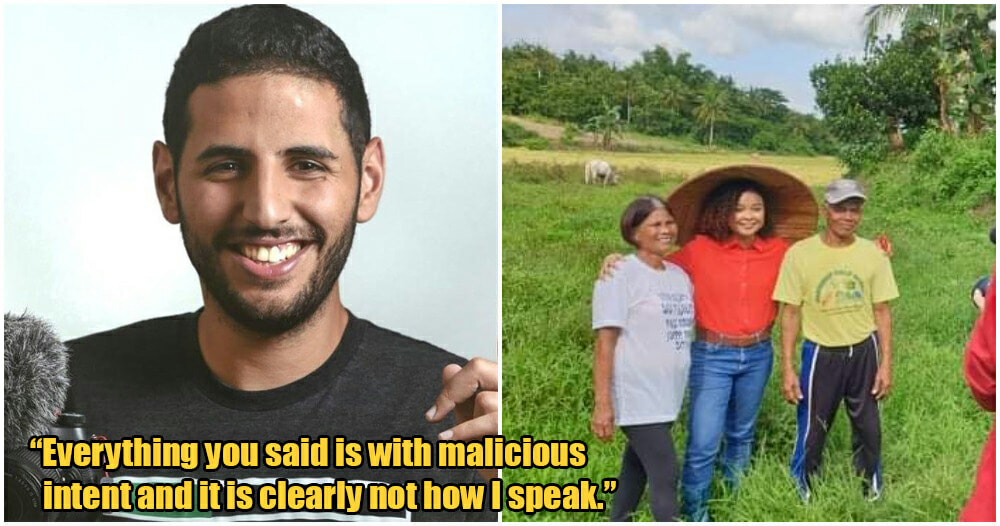 It’s interesting to note that the statement still misses a huge aspect.

Content creator, Nas Daily, has been in hot water recently after allegations were made against him claiming that he has been exploiting Asian cultures simply for clicks and views. The Cacao Project founder, Louise Mabulo, claimed that Nas even joked all he needed was to put “Philippines” in the title and he would rack in millions of views and the comments would come flooding with brainless “Pinoy pride” comments.

Nas Daily has since released a statement yesterday (5 August) saying that similar to Louise, he has also kept his silence for two years but he will not let her share online falsehoods on the Internet for free. 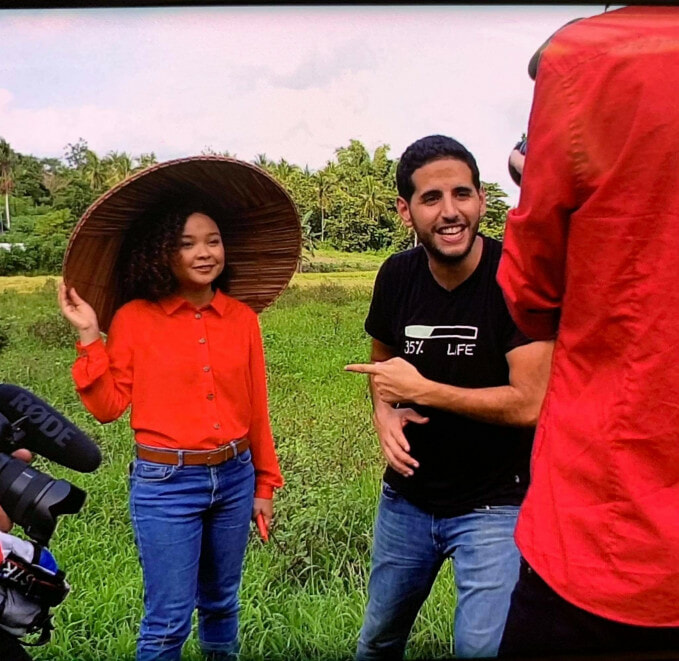 “I just wanted to support you!”

He added that he was initially very inspired by her story and even flew all the way from Singapore to the Philippines just to support her. The content creator claimed that they were just trying to tell her story as compared to all the other media that just reported from the comfort of their own offices.

“We spent 2 days flying and we were very excited for your story of how you “revolutionized the cacao industry in your province” according to the Internet. We knew the “story” already, so that’s why we flew in to come and meet you.”

However, he said that what greeted them on the ground was completely different to what they expected. After seeing the village and talking to the farmers there, they realized that there was no story and that the awards on the Internet are just awards.

Nas even claimed that after the investigation by him, they deduced that the story was false and that there are no “200 farmers” that Louise works with. There are also no Cacao plantations that she allegedly doesn’t personally profit from.

What does the statement miss?

“Even though we flew in for two days, we had to pack up and leave because I will never ever put fake news on Nas Daily. I was so sad because we have invested tens of hours to support you.”

He added that when he told her his team believed her story wasn’t true, Louise understood them and bid his team farewell. Contrary to her statement, Nusseri said that he thanked her for her time and hospitality and even took some pictures with her family before they left.

“Do not share online falsehoods. That is borderline illegal. Everything you said is with malicious intent and it is clearly not how I speak. We have 5 years of evidence to back that up. 40% of my company is Filipino. Our actions back up our words.”

He ended his statement by saying that from making Nas Daily, he learnt that sometimes good intentions do go unnoticed and in fact, they get punished at times. “Hopefully one day, I can come back and tell your story again. You are, after all, an inspiring individual,” he said.

His statement however didn’t mention the issue of the removal of the online course supposedly taught by revered Filipino tattooist, Apo Whang-od Oggay, or better known as Whang-od was taken down by Nas Academy after the granddaughter of the 104-year-old called it a “scam”.

Read the full story below. Let us know what you think of Nas Daily’s statement! 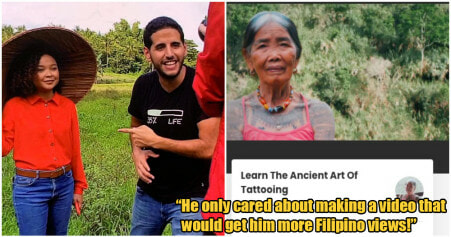