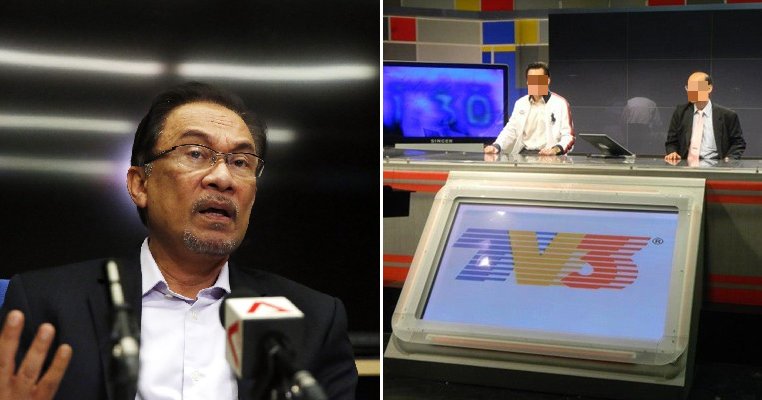 Looks like Datuk Seri Anwar Ibrahim will be receiving a nice welcome gift when he comes out from prison! Just today (May 14), the Kuala Lumpur High Court has ordered Sistem Televisyen Malaysia (TV3) to pay RM1.1 million to the Parti Keadilan Rakyat leader. 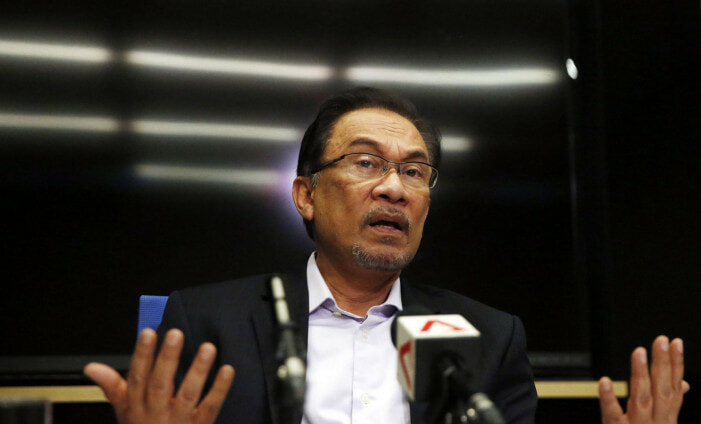 According to The Sun Daily, Justice Ahmad Zaidee Ibrahim said that TV3 was in the wrong over a defamation suit filed by Anwar. He said, “The court grants RM600,000 for general, and aggravated and exemplary damages of RM250,000 each.” TV3 was also ordered to pay RM40,000 in costs.

Apparently, the suit was based on a 2013 Buletin Utama report from TV3 that implied Anwar was the “mastermind” behind the Lahad Datu incursion that occurred in 2013. Anwar had filed the case against both Utusan but in the end, the daily had retracted their article and admitted that their report was baseless, FMT reported. 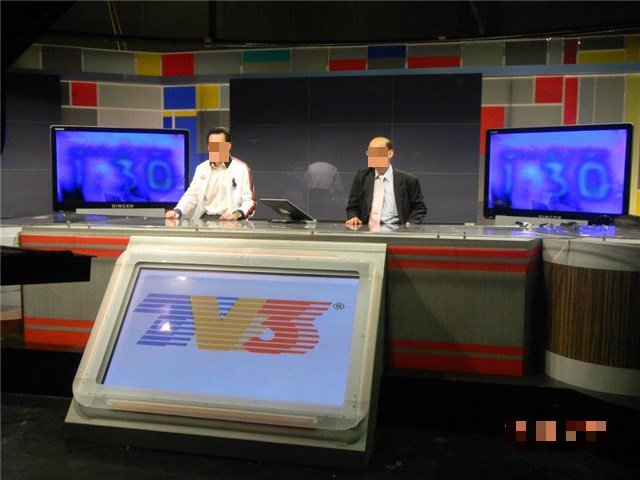 For illustration purposes only| source: pumm

“Since TV3 had based its news report on the 2013 Utusan article, therefore the whole basis is no longer in existence. Yet, they still stand by a baseless news report and insist the retraction has no impact on them,” Anwar’s lawyer Ambiga Sreenevasan said.

The article was even more damaging at that time as the 2013 general election was just two months away. In case you forgot, the Lahad Datu incursion was a military conflict that happened from 11 February 2013 until 24 March 2013. This was one of the most serious security crisis that happened in Malaysia when 235 Islamist militants from the southern Philippines was inspired by Basad Manuel to try and claim Sabah. 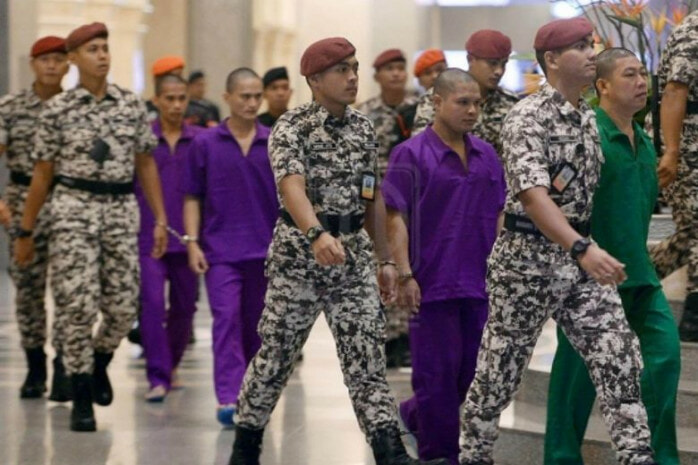 Manuel is the son of the late Jamalul Kiram, the self-proclaimed Sultan of Sulu. Kiram had claimed that he had historical dominion over Sabah.

Guess that would be a very handsome surprise for Anwar when he is finally released! 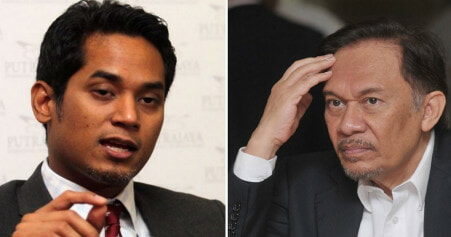