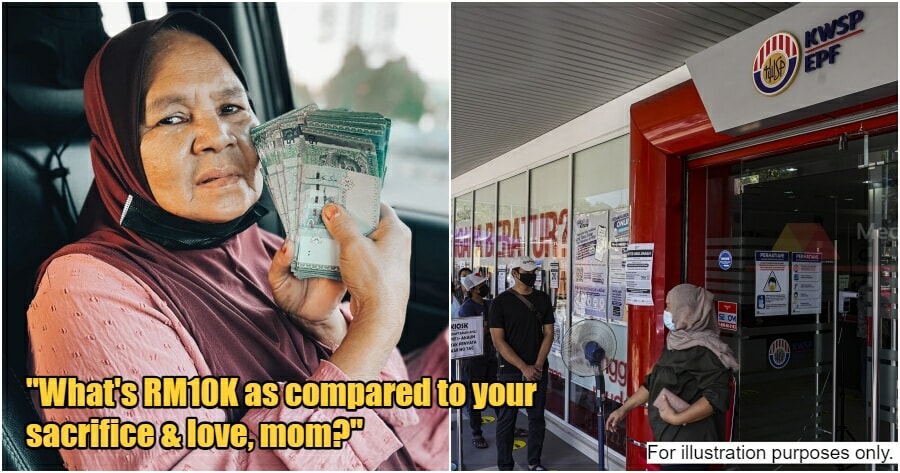 The last chance of KWSP withdrawal is certainly good news to a lot of people, especially those who have been affected by the pandemic. Some use the money to rebuild their lives, while some use the cash to prepare for the upcoming festive season.

A man from Sabah, however, took this opportunity to express his love and gratitude toward his mother. Last night (18 April), on his Facebook post, Amran revealed that KWSP credited RM10,000 into his account after the successful application and immediately after receiving the money, he decided to give all of the cash to his mother. Nothing more, nothing less. 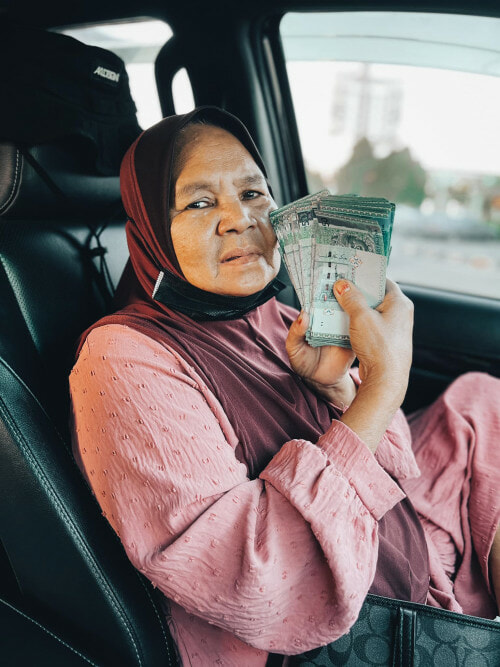 His mother was initially unhappy as to why he did not just keep the money in his KWSP account.

“It’s alright, mom. If we were to wait until I retire, I’m not even sure if you or I will go first,” he replied.

Amran then revealed that he knows the recently-credited money will come in handy for his mother given her age and the illnesses that she is suffering from.

“I can see that from your medications, you’re hiding your pain and I’m afraid I cannot make you happy. That’s why I think my devotion toward you is still not enough.” 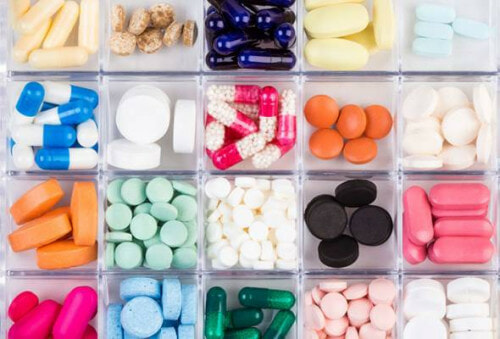 What’s RM10K as compared to your love, mom?

Amran also told his mom that as he is still working, he still has tons of opportunities to save up for his retirement fund and he wants his mother to accept the cash as a form of his devotion, as well as a gratitude for everything his mother had done.

“What’s RM10K as compared to your sacrifice, mom? For everything you’ve done, here I am. Being able to work and earn a living.” 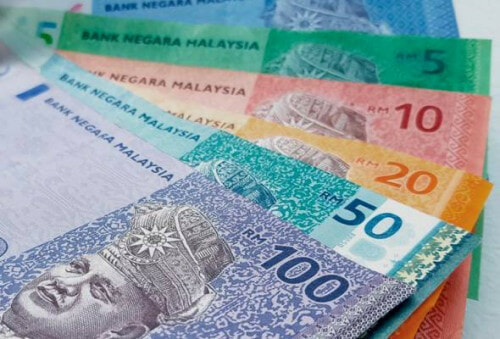 Speaking to WORLD OF BUZZ, Amran revealed that his mother visits the doctor on a monthly basis as she’s a diabetic patient and suffers from high blood pressure. Just recently, his mother had to undergo eye surgery which explains why the money that he had given to his mother will ease the burden off of her shoulder.

Amran’s devotion and love toward his mother are truly admirable! As for the others, how do you usually express your love towards your parents? 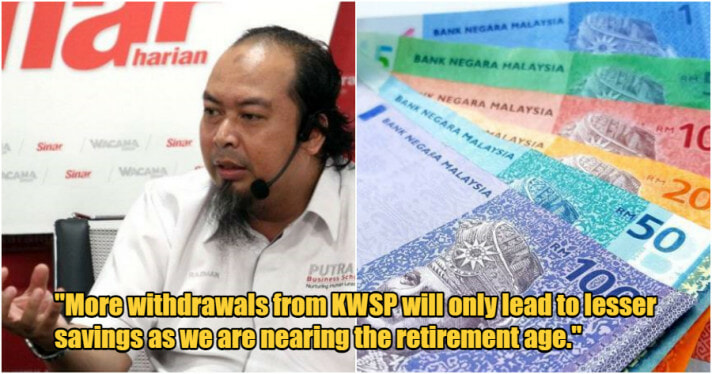