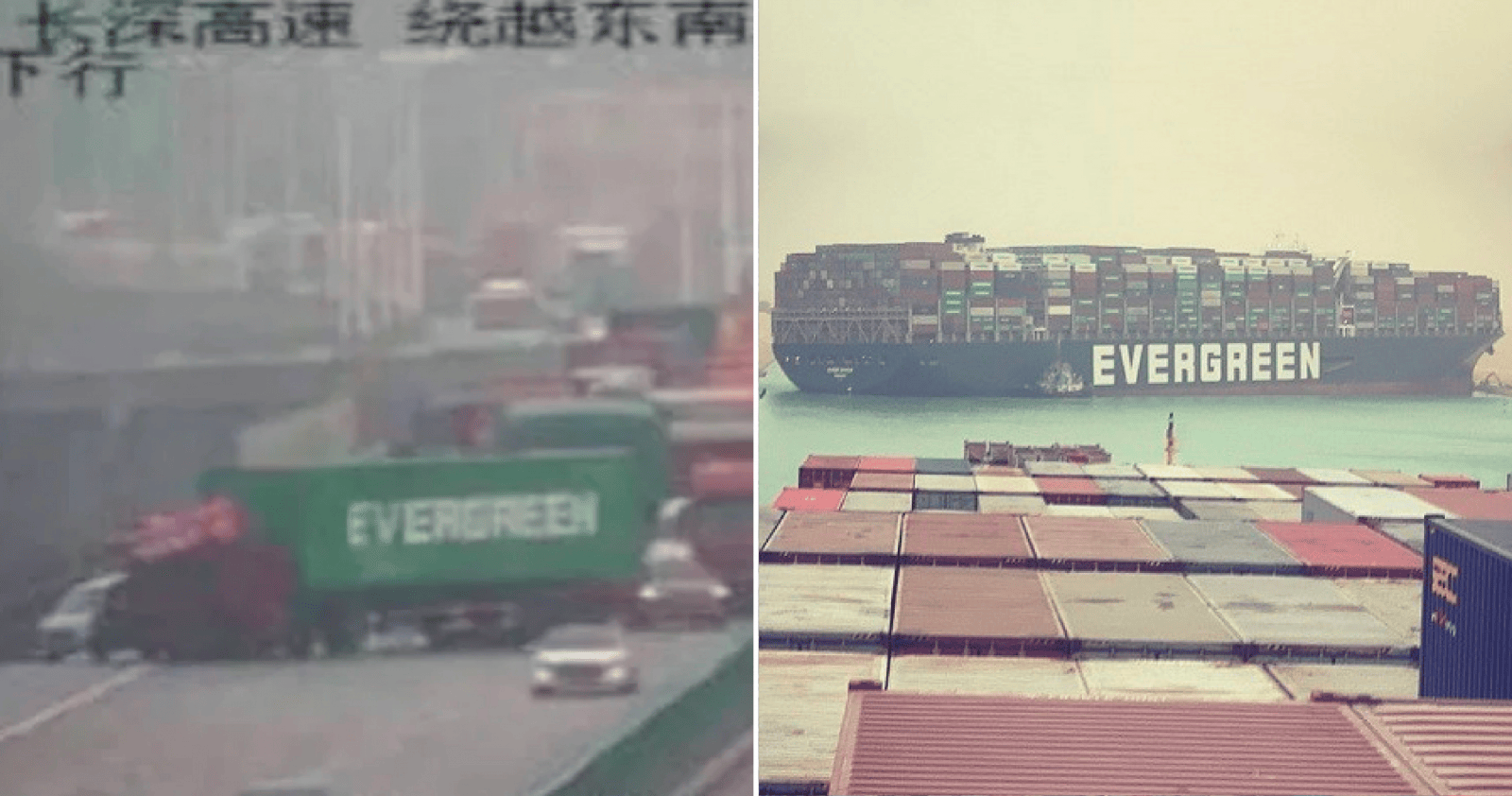 A truck carrying an Evergreen shipping container that crashed and caused a massive traffic jam in China became a viral sensation today after the scene is almost similar to what’s currently happening in the Suez Canal. In case you missed it, a 400-metre long vessel carrying container ships is currently stuck on the Suez Canal and effectively blocked the world’s busiest waterway.

Similar to the truck in China, the vessel carries an ‘Evergreen’ insignia on it. As reported by Taiwan English News, the accident in China happened at 9.55am local time today on the Changchun-Shenzhen Expressway in Nanjing. 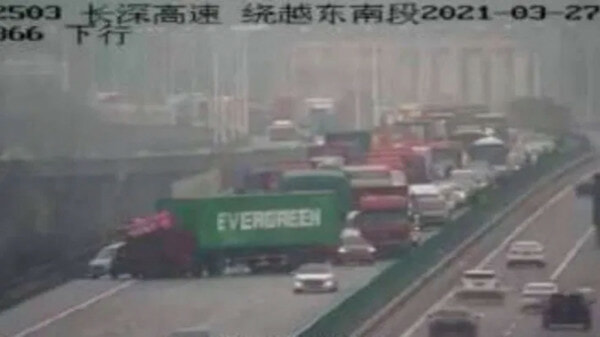 Following the accident, the truck was left sideways and effectively blocked traffic across the highway to move. Hence, after photos of the accident went viral, many drew a comparison with the vessel carrying shipping containers blocking the Suez Canal.

Furthermore, the fact that Evergreen is a company from Taiwan in which China has been having some disagreements with recently, many joked that the truck and the vessel is a signal for Taiwan showing to the world that they want independence from China. 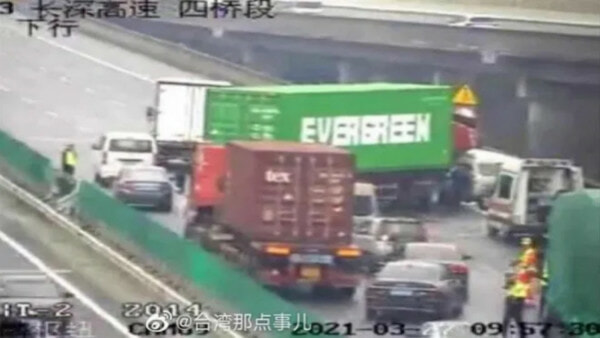 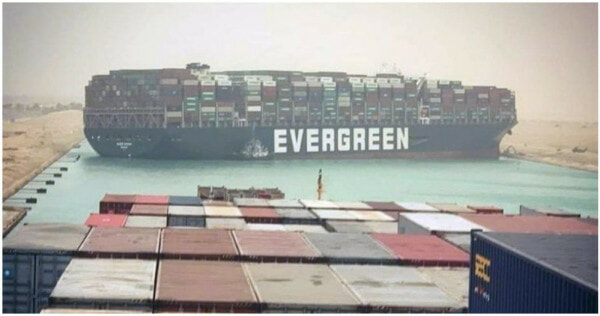 Well, first of all, that doesn’t make any sense. Secondly, while the vessel stuck in Suez Canal is in fact owned by Evergreen, the truck in China was only carrying an Evergreen shipping container and doesn’t have any affiliation with the company.

Nevertheless, the situation is quite ironic given it is essentially the land-equivalent of what’s going on at the Suez Canal. What do you guys think? Share your thoughts with us in the comments! 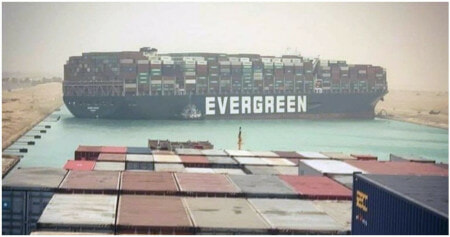