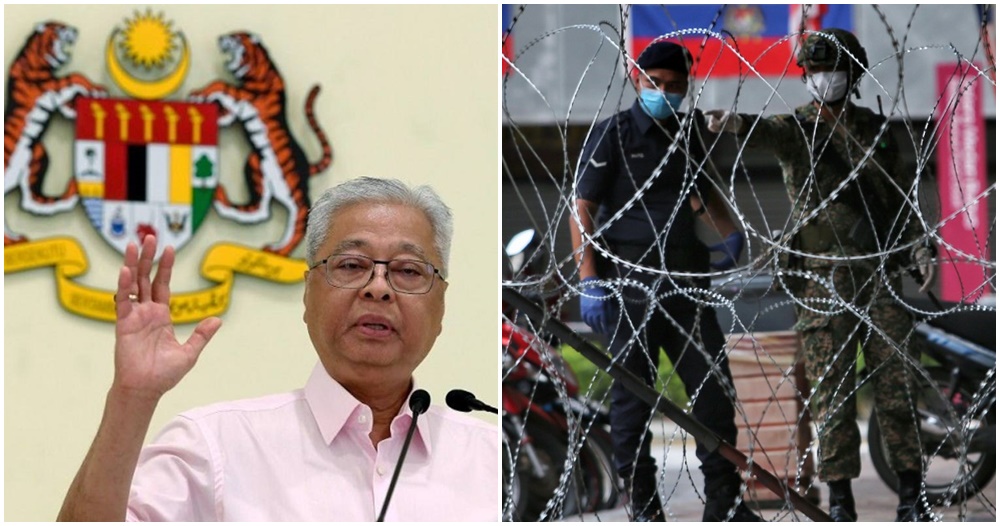 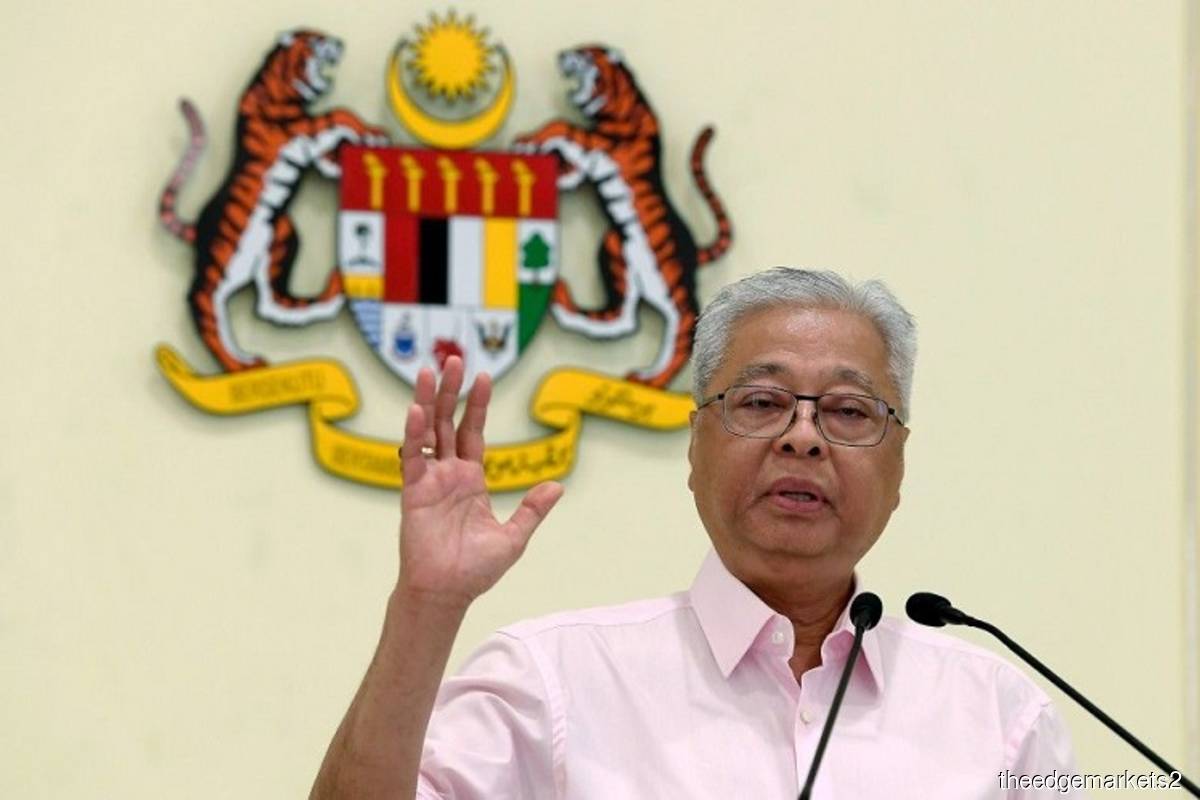 According to the minister, the decision was made based on KKM’s advice concerning the growing number of cases in both areas. The EMCO is expected to take place between the period of 28 October to 10 November.  In Flat Sungai Emas, the particular areas placed under EMCO are Jalan Emas 31 and 32, Kuala Langat. As many as 684 residents have been tested for Covid-19. 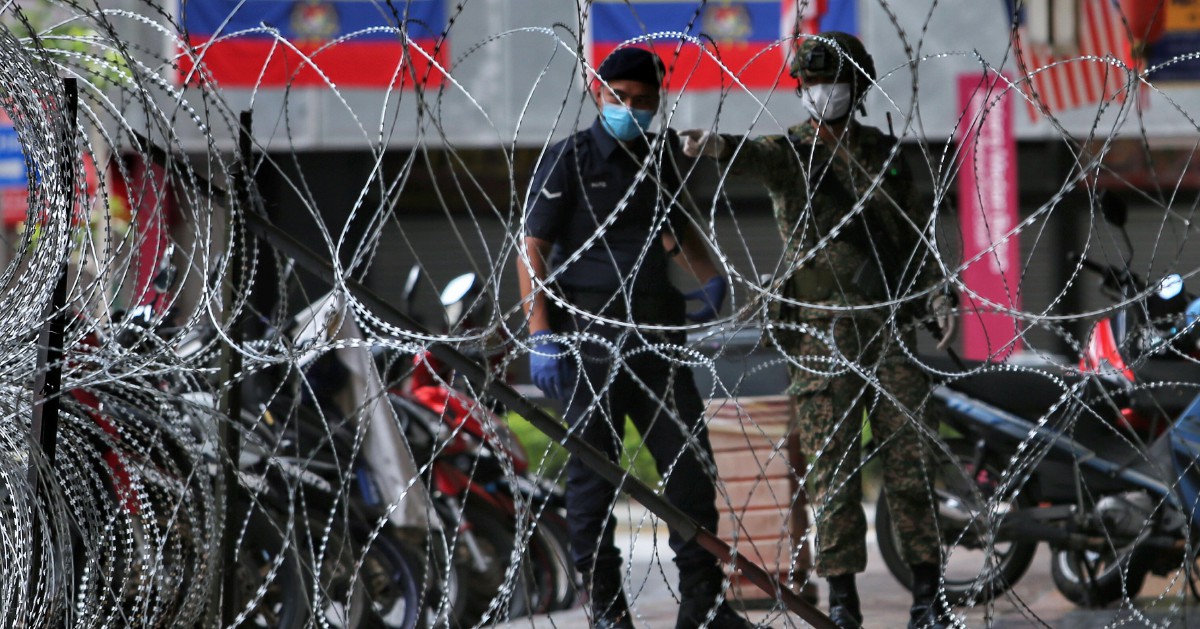 “For the full list of SOPs, citizens can refer to the information available on the National Security Council’s website,” added the minister. 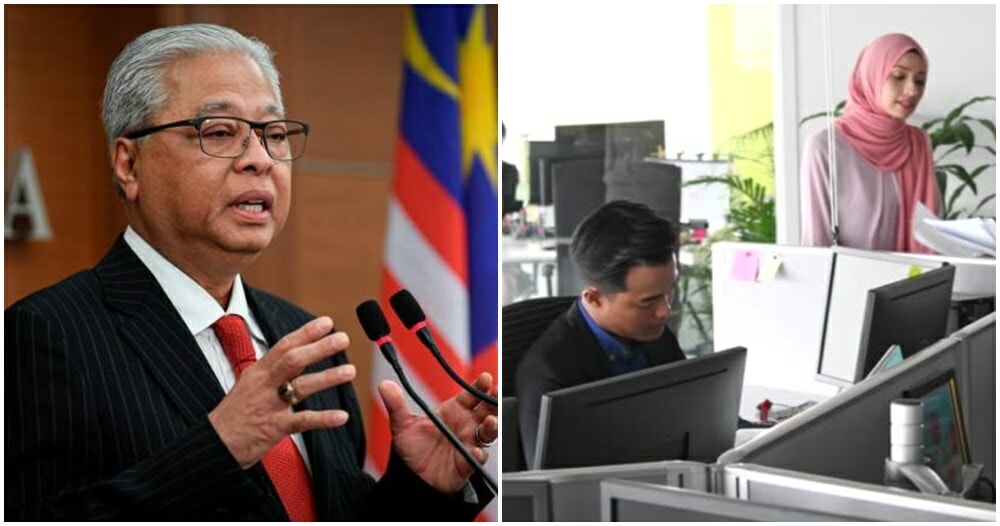