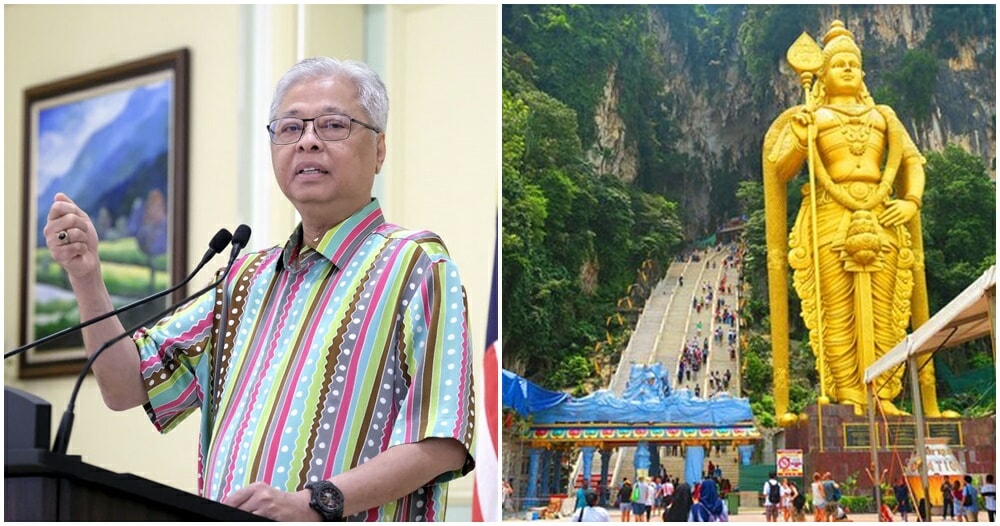 All non-Muslim religious institutions are now allowed to operate as per before the MCO started, announced Defence Minister, Datuk Seri Ismail Sabri today (14th June) during a live press conference. 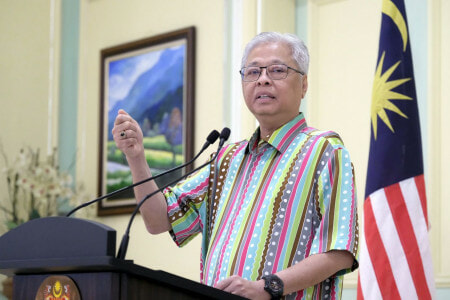 Ismail Sabri elaborated that these houses of worship can resume activities as they were before the MCO took place. However, the minister also stressed that this general announcement was made by governing authorities and the decision could be accepted or rejected by different state leaders. 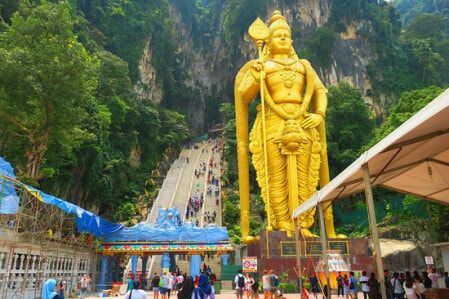 “Different Standard Operating Procedures (SOP)s will apply for different states accordingly,” said the minister. Nonetheless, the mandatory SOPs of registration will still apply. Visitors of these religious institutions will have to fill up their personal details at the premise itself or register under the MySejahtera app. Other SOPs such as checking body temperature and social distancing still need to be followed at all times.

Also read: Defence Minister: ALL Mosques And Surau In KL Can Now Be Re-Opened Except In Red Zones