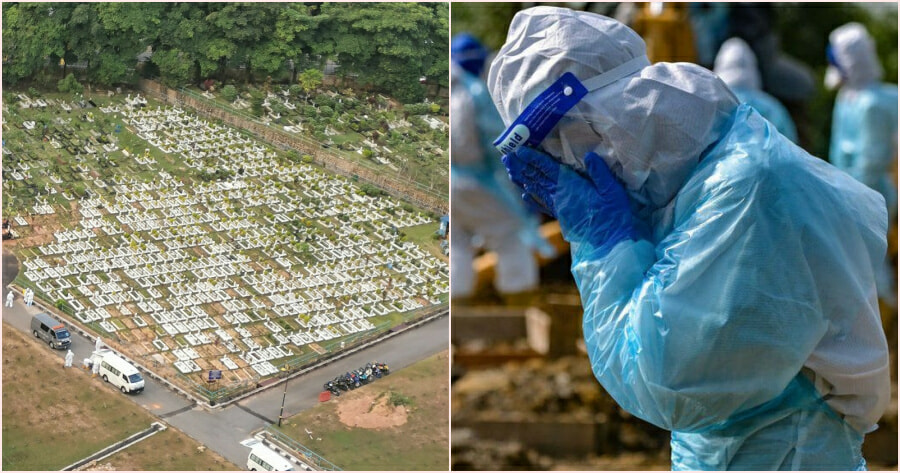 The Covid-19 pandemic has unfortunately caused a rise in a number of worrying statistics in different fields. From depleting the retirement savings of Malaysians to causing an influx in the number of divorce applications.

Now, more worrying statistics have been released by the Department of Statistics Malaysia (DOSM). They recently revealed that the number of deaths recorded in the third quarter of 2021 is 65,584 which is an increase of 60.5% in comparison to 40,858 during the same period in 2020. 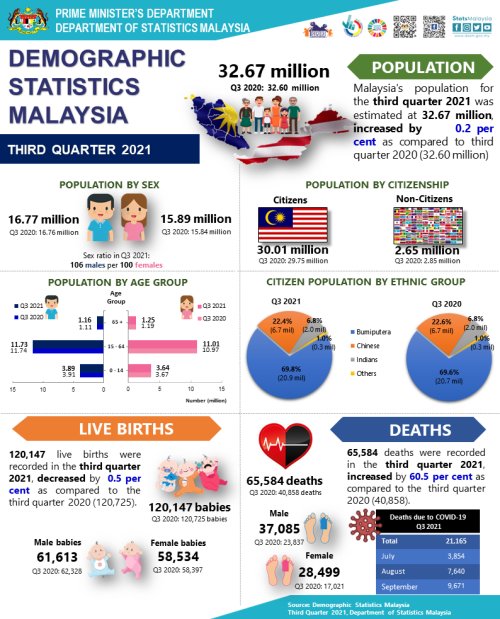 According to Chief Statistician Datuk Seri Mohd Uzir Mahidin, the demographic statistics for the third quarter of 2021 also showed that Selangor recorded the highest number of deaths at 13,926 and the Federal Territory of Putrajaya the lowest at 90.

“The number of deaths this quarter is the highest since the quarterly time series was released in 2017,” he added.

“Deaths due to Covid-19 were the main contributor to the significant increase in the number of deaths in the third quarter of 2021.” 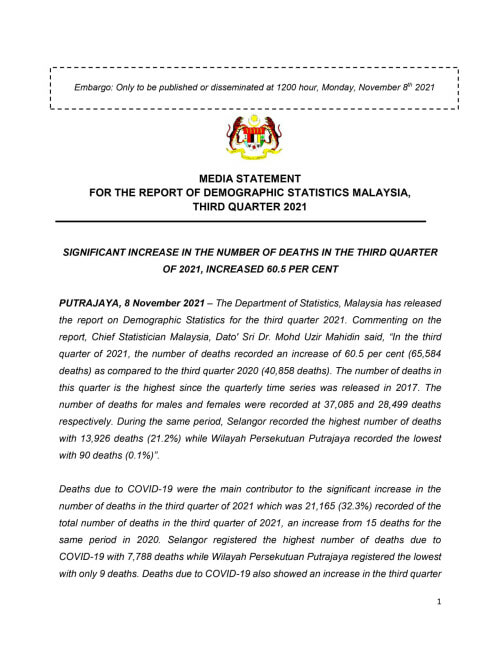 Mohd Uzir also revealed that deaths due to Covid-19 also increased in the third quarter of 2021 in ASEAN countries such as Indonesia, Myanmar, the Philippines, Singapore and Vietnam. A similar trend was also observed in countries such as the United States, Japan and the United Kingdom. 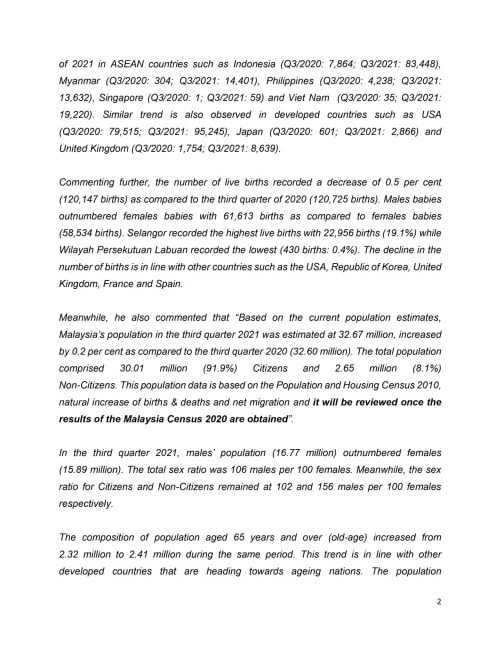 Meanwhile, he also worryingly revealed that the number of births recorded in the third quarter of this year has decreased by 0.5 per cent to 120,147 compared to 120,725 during the same period in 2020.

According to Mohd Uzir, the decline in the number of births was in line with the trend in other countries such as the United States, South Korea, the United Kingdom, France and Spain. 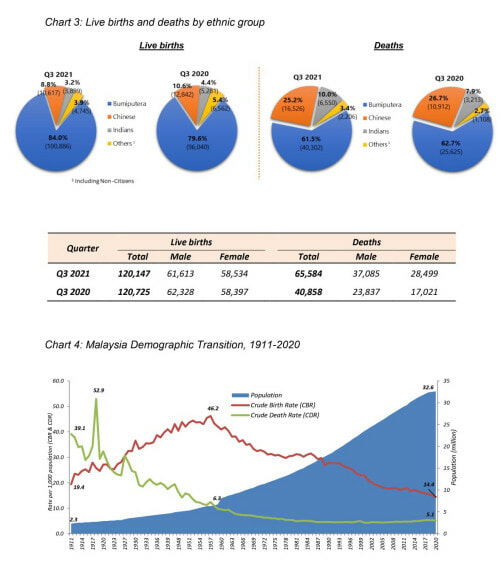 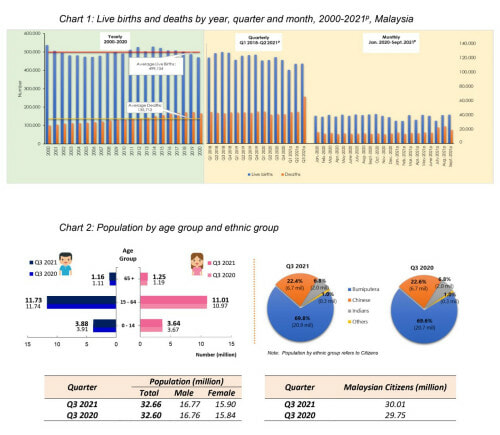 Also read: EPF: Only 3% Of Malaysians Can Now Afford To Retire Post-Pandemic