David Beckham’s promotional duties for his new long-awaited football club, Inter Miami CF, turns into a nightmare after both him and his wife, Victoria Beckham contracted the Covid-19 virus.

As according to The Sun, the powerhouse duo and their family were in Los Angeles on 1 March, to support Inter Miami Cf’s first away game against Los Angeles FC.

They then flew back to the UK on 4 March for their son, Brooklyn’s 21st birthday party before flying back to the states, this time to Miami for promotional duties. 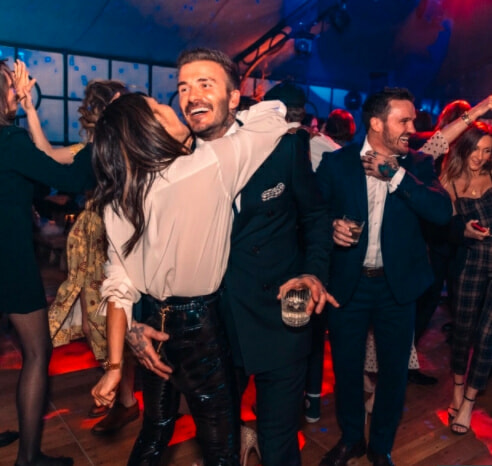 It is believed that the couple contracted the virus during their promotional duties as they were shaking hands and kissing fans and various club dignitaries.

David began to feel sick and Victoria followed shortly behind, showing symptoms of a sore throat and a high temperature.

Sadly, several members of their team including drivers, bodyguards and assistants started feeling terribly ill as well, confirming Victoria’s fear that they may be ‘super-spreaders’. 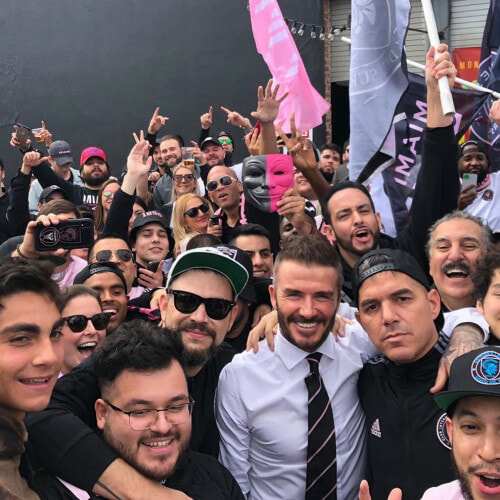 They have since made a full recovery and are making sure their team members come out on top as well, by checking in on them and sending them care packages.

They have also since become one of the first celebrities to join the Clap For Carers initiative, posting photos and videos of their family cheering on frontliners fighting off the Covid-19 virus.

Covid-19 is a virus that can infect anyone, at anytime. Even when the coast seems clear, it’s always better to be safe and sorry. 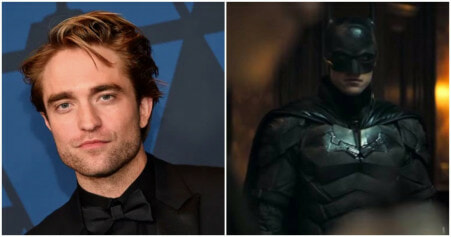