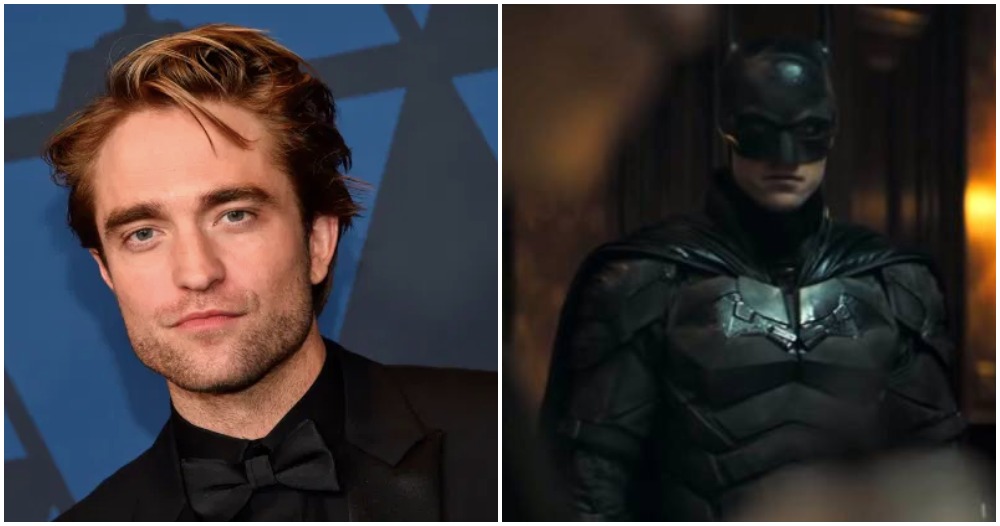 Robert Pattinson, the Hollywood actor known for his famous portrayal of Edward Cullen in the Twilight series has reportedly tested positive for Covid-19. Pattinson, who will be starring as Bruce Wayne in his new upcoming movie, “The Batman”, would have to undergo quarantine for two weeks, which means that the movie production has to come to a halt for the time being.

According to Astro Awani, Warner Bros. gave a statement confirming his condition and that the production will be temporarily postponed.

“A member of the film production was confirmed positive for COVID-19 and is now isolated according to the prescribed protocol,” they said. The company declined to state who had contracted the virus, however, Vanity Fair and the Hollywood Reporter investigated that it was Pattinson himself who had been exposed to Covid-19.

The filming session of “The Batman” began September last year but due to the pandemic, it was later postponed to March this year.

Also Read: Japanese Celebrity Suspected To Have Committed Suicide After Being Cyberbullied For Not Wearing Mask 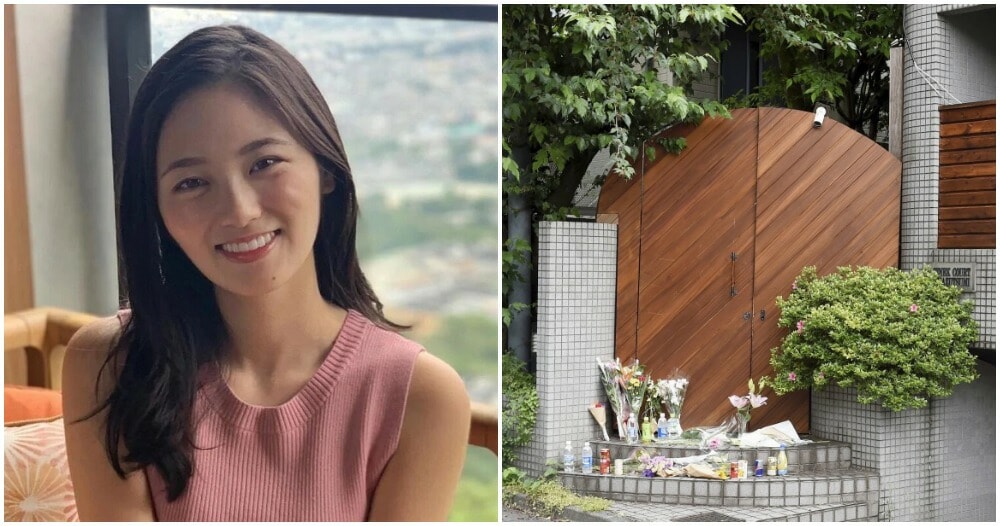