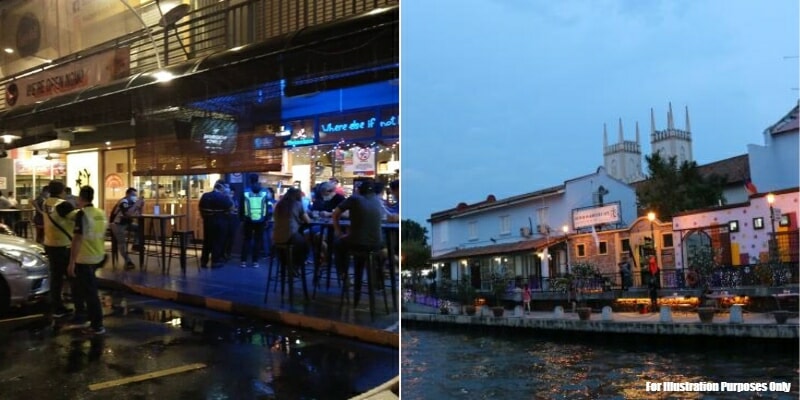 As according to Kosmo, out of the four people, two held the titles of Datuk Seri and Datuk. They apparently struggled with the police officers when the raid happened at 2.50am. They were aged 27 to 41 and were angry that the police wanted to conduct an inspection on them.

The Melaka Tangah District Police Chief, Assistant Commissioner Afzanizar Ahmad said that the raid was carried out after finding that the premises were operating beyond the stipulated time of the Recovery Movement Control Order (RMCO). 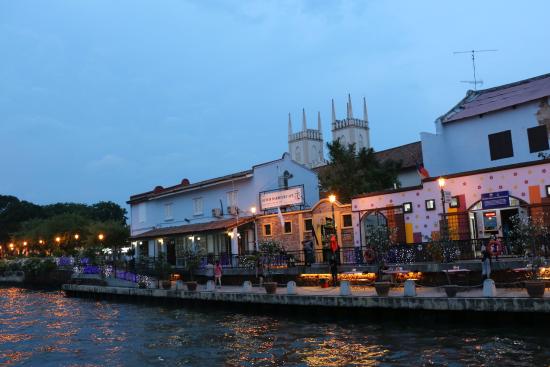 “When the raid was carried out, we found that there were still several individuals including the caretaker of the outlet and customers in the premises. Four individuals, including two of them, admitted that the Datuk Seri and Datuk were not satisfied with the procedure until a fight broke out, resulting in a policeman being injured,” he said.

The officer sought treatment at the Melaka Hospital and was discharged.

“As a result of the interrogation, it was found that one of the four individuals is a partner of the owner of the premise. The premise only conducted cafe activities and has a valid business license from the local authorities,” he added.

The case is now being investigated under Section 353 of the Penal Code for using criminal force to intimidate civil servants. 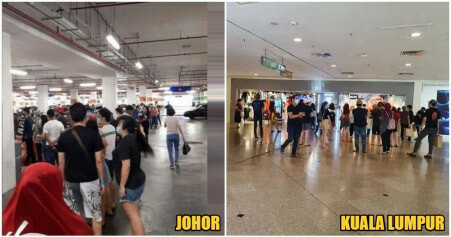