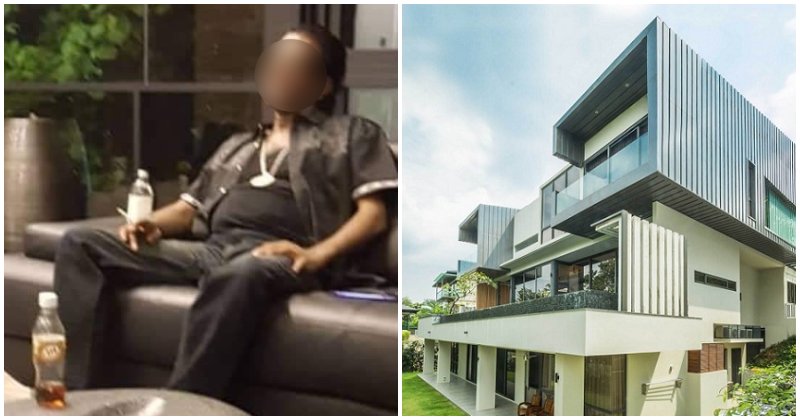 Real estate agents have to meet and interact with random strangers daily in order for them to sell a property, hence, it’s only normal for them to be a little careful here and there as they never know the true intentions of those they’re meeting with.

Case in point, an estate agent by the name of Shirley Ng shared a message that was circulating through property WhatsApp groups to her Facebook page, regarding another agent who had to deal with a Datuk that was quite shady. He had apparently wanted to view and make a cash offer on a bungalow worth RM20 million in Damansara, but instead of bringing along the money with him, he asked the agent to follow him to a club to pick it up. When the agent refused and told him that they only accepted telegraphic transfers, he called them her the next day to finalise some details and thought he hung up.

But, he didn’t hang up. The agent then overheard the Datuk speaking to his driver about his plan to drug and rape her during their meet up. 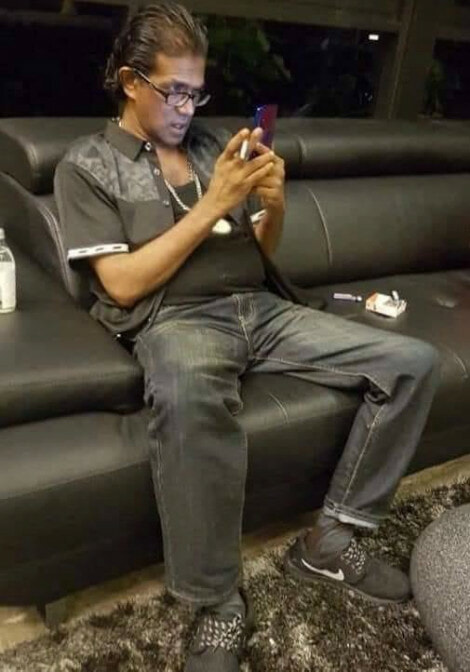 She wrote, “Dear lady negotiators, I want to let you know about an incident that happened to me yesterday at Country Heights, Damanara. The viewing was tentatively around 7:30pm for a RM20 million bungalow. A buyer by the name of Datuk Calvin Raj asked me for an immediate viewing which I managed to arrange, but he came 2 hours late and was very rude to the guards. At the viewing, he offered to pay in cash for the house. He then asked my co-agent and myself to go with him to a club to collect the cash. We refused to do that and my co-agent strictly told the buyer to make a telegraphic transfer as we do not accept cash. He made some calls and claimed that the telegraphic transfer was done at 10pm that night.”

But the Datuk seemed to still insist for the agents to follow him to the club, giving them the excuse that they needed to count the money, which was unnecessary if a transfer is being made, right?

“He kept pestering us to follow him to his club to help him count money, but we declined. He went on to purchase another property totalling in RM55 million, both signed by his driver,” she added. 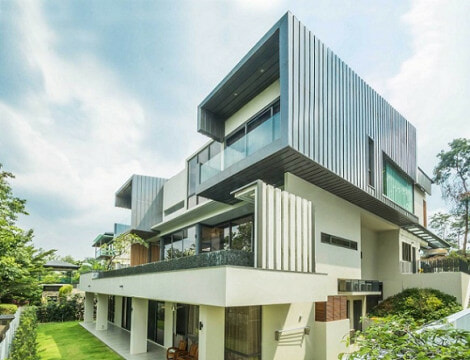 What happened next had foiled his plan and luckily, rendered the agents safe from his schemes.

“After many hours, he finally left but he called me once I reached home and wanted me to meet him up the next day to finalise the property details, and he had supposedly hung up. Fortunately, he did not cut the line and continued his conversation with his driver, where he wanted to get a bottle of wine and drugs the next day so that he and the driver could drug and rape me and was planning on how and where to meet. Since I heard the conversation, I was alerted and am safe from the meeting. Please be aware of this guy and his driver, with an RM20 million budget or more as he claims that the sky’s the limit for him,” she wrote. 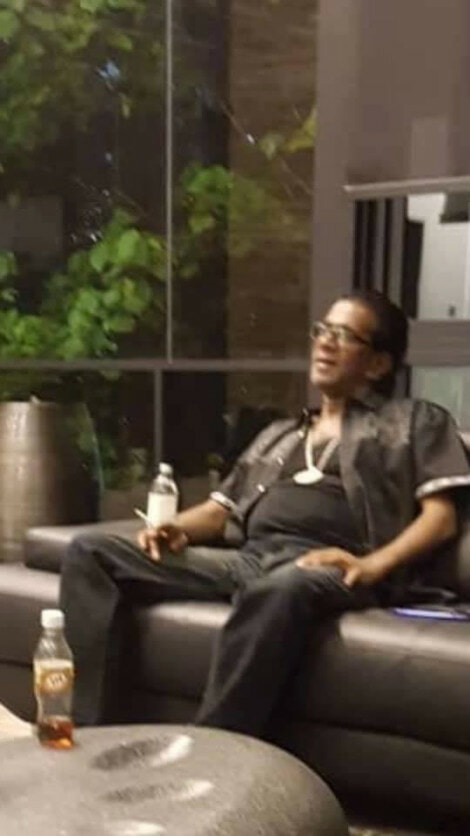 It is still unknown if any police reports have been made against the man or what happened after they had declined their meeting with the Datuk to ‘finalise details’, but we genuinely hope that the authorities and real estate agents everywhere take note of this incident in hopes that no one gets hurt.

Real estate agents, what do you guys think? Have you experienced similar incidents before? Let us know in the comments section.