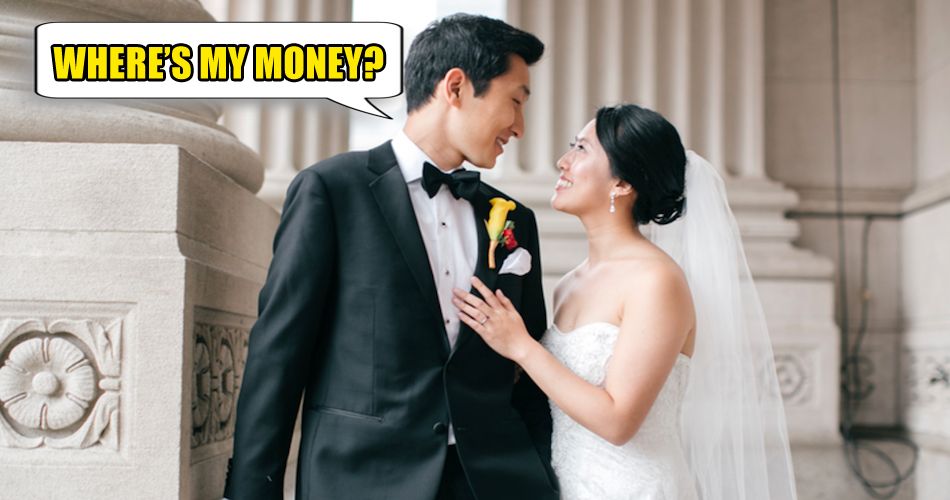 It looks like people would really do anything for money!

In a report by SCMP, a property agent from Shanghai has recently revealed that he got married and divorced four times!

All just to help his customers buy apartments in the city.

According to Shanghai’s residency rules, people who aren’t from the city can buy up to two apartments if they are married to a resident. 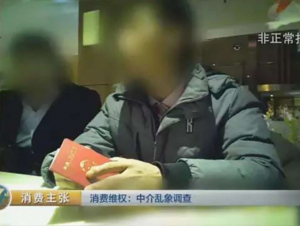 The 30 year-old agent named Wang is a registered resident of Shanghai and has resorted to marrying some of his customers in order to make sales.

He has reportedly done this four times and the oldest customer he has ever married was 70 years old.

His customers would reportedly marry him, buy apartments from him, and quickly get a divorce as soon as Wang transfers the property to their name. 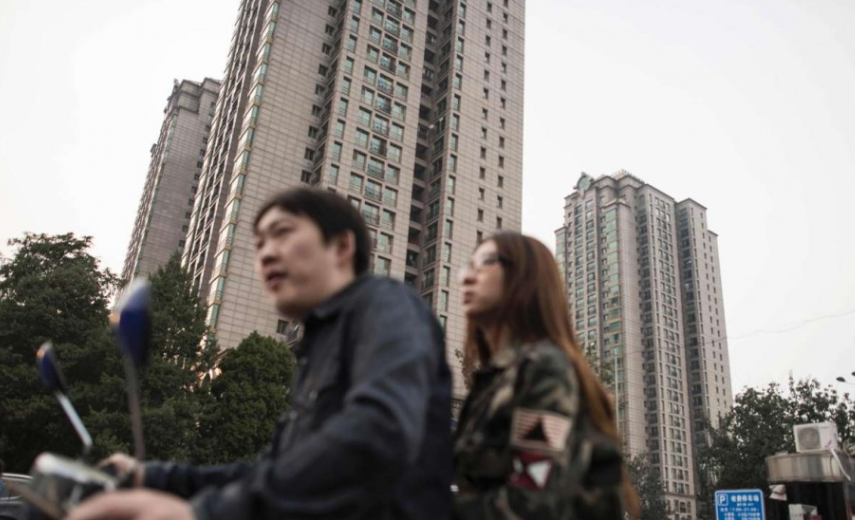 Recently, Chinese banks have been encouraged to crack down on people rushing to get divorced in order to go around second-home purchase rules, as reported by SCMP.

Apparently, the minimum downpayment ratio required of people looking to buy a second home in China has gone up to 80 percent, while the ratio on first time buyers is only 35 percent.

Chinese people who have recently divorced, up till recently, were able to buy homes as first-time buyers, making them pay less for downpayment. However, recent measures taken by China’s banks have closed this loophole.

Well, in this unfortunate society, a lot of people are willing to do anything for money right?

Also read: My Time As A Fake Boyfriend To China’s ‘Leftover Women’ 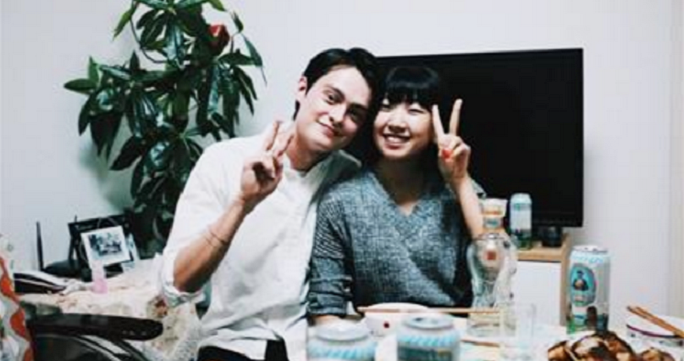