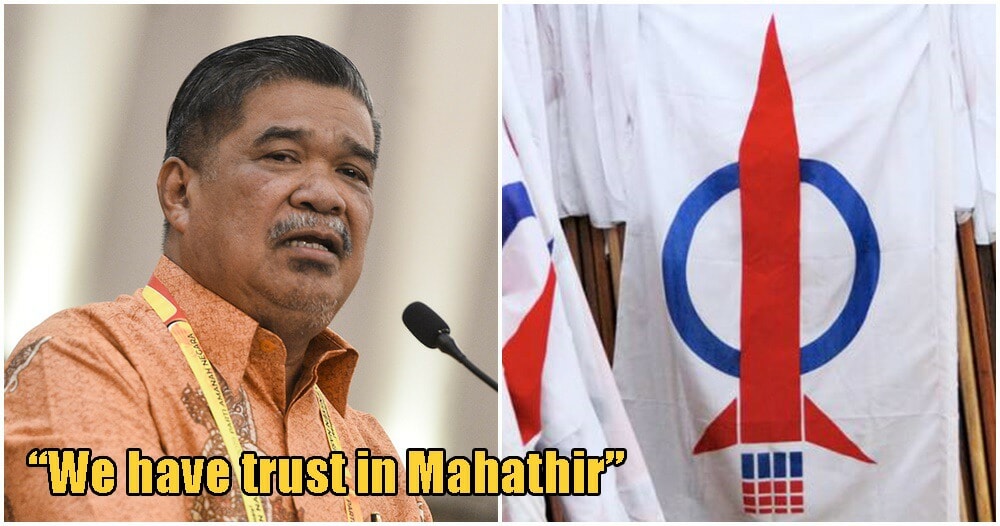 How many more times will Dr Mahathir be called back to lead our country as Prime Minister? Well, it looks like twice isn’t enough.

Following reports from Malay Mail and Malaysia Insight, both Amanah and DAP have strongly motioned their support to re-elect Dr M to remain as Prime Minister even though he just resigned from the position earlier today. 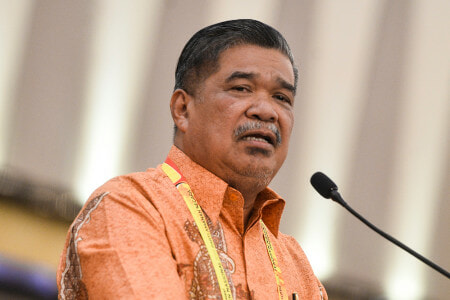 DAP on the other other hand, have already began discussing their plans to renominate Dr M. The proposal was already mooted to the party’s assemblymen and the rest of the MPs in the party at DAP’s headquarters today.

“We have trust in Mahathir. He is also disappointed with Bersatu and assured he will not collaborate with Umno,” said a party representative to Malaysiakini. 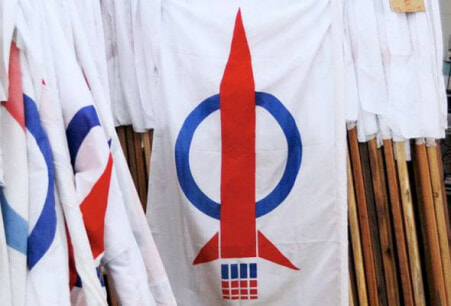 This announcement comes right after Dr M’s party, PPBM announced that they were pulling out of the coalition government that once was Pakatan Harapan.

Will Mahathir be our Prime Minister yet again? Or will we see a new change in government? Stay tuned for updates. 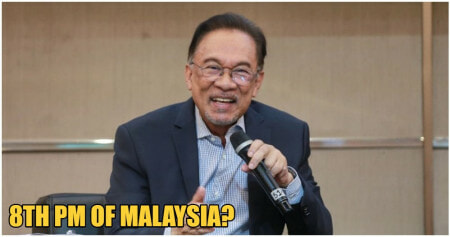