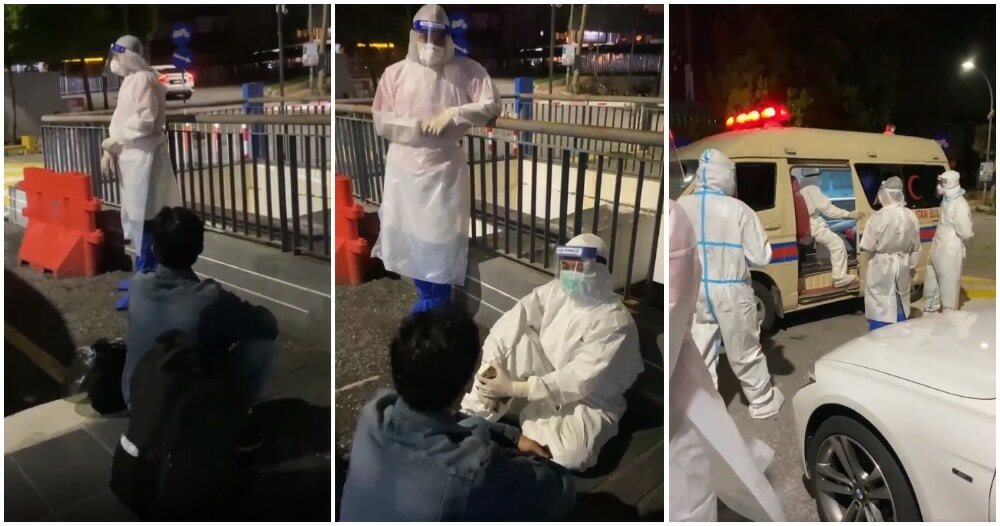 Covid-19 is now more widespread than ever. When patients contract the virus, in some way, they also contract the stigma that comes with it.

A viral video by a Malaysian named Nafidz Razak showed a very unfortunate incident that happened to a Covid-19 positive patient. This video was originally posted on 13 November 2020.

This video is about a man who had tested positive for Covid-19 and was thrown out by his housemates. 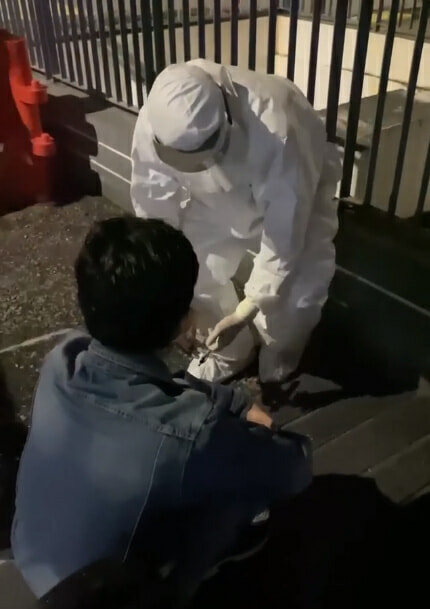 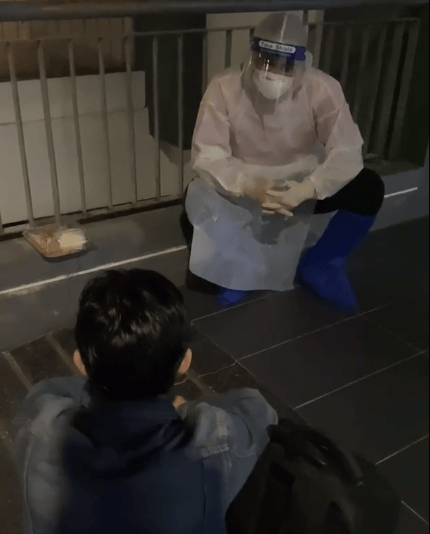 In the voiceover of the video, Nafidz says that there were quite a few Covid-19 positive patients in his clinic day in and day out. However, one day, a patient called the clinic and told them that his housemates had kicked him out of the house just because he tested positive. The man was instructed to go to the clinic. 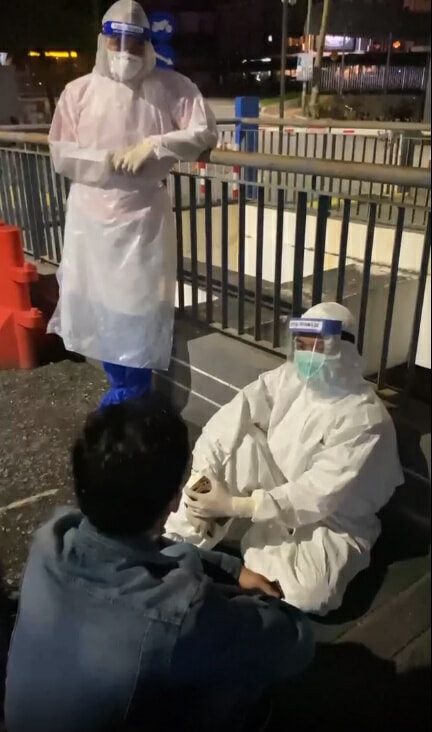 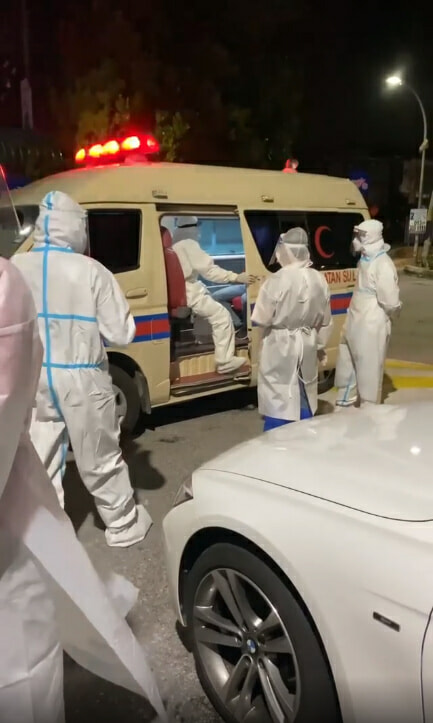 The kind man observed that the frontliners were tired but they remained calm and professional even though it was late at night.

Nafidz then spoke about the discrimination faced by the patient and advised people around Covid-19 positive patients against abandoning them or treating them as if they have committed a heinous crime. Instead, we should give them mental support to help them get through this difficult experience.

Also read: Africans Are Being Discriminated Against & Thrown Out Of Their Homes In China Due To Covid-19