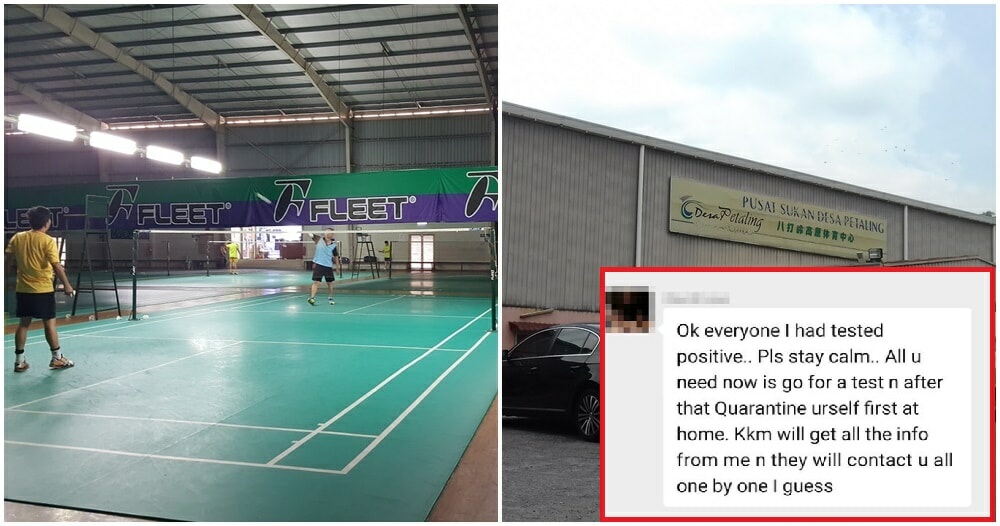 A man who competed in a badminton competition that was held in Desa Petaling Sports Complex tested positive for Covid-19 and is now alerting the public and those who were in close contact with him to get themselves tested. 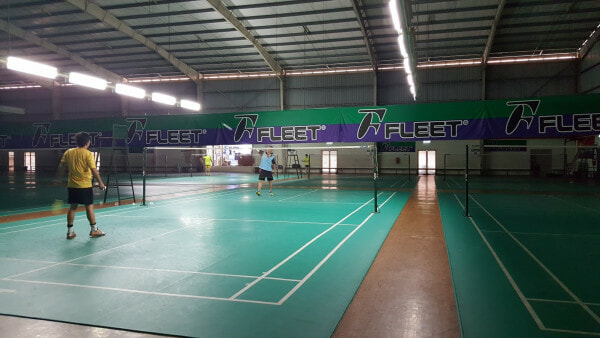 For illustration purposes only. A picture of desa petaling sports complex taken in 2017.

On 19 September, the man visited the complex at Taman Desa Petaling, according to a report from China Press. He found out that he tested positive a week later (26 September) and immediately notified his relatives and friends, advising them to stay calm and get tested-as well as isolate themselves in quarantine as soon as possible. 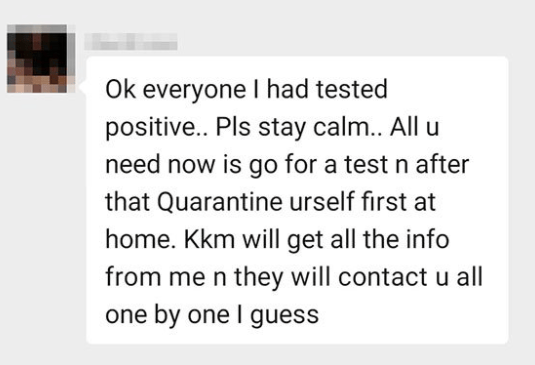 The Ministry of Health has been alerted about the case and the man says that authorities may contact those who were in close proximity with the case one by one. As of now, at least 25 players who played in the same vicinity as the man were contacted and have been tested or are scheduled to undergo testing soon.

Those who are tested will be self-quarantined at their individual homes until their test results return.

A source who is said to be one of the players involved told China Press that the person who contracted the virus is from the opposing team and confirmed that players who were there are currently in the process of being tested.

WORLD OF BUZZ has reached out to Desa Petaling Sports Complex but they have not responded for comment yet. Stay safe, everybody! 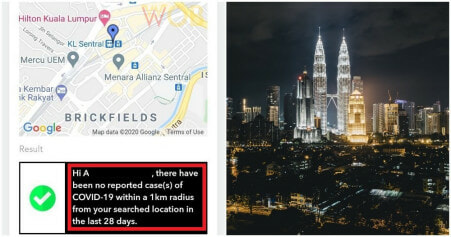