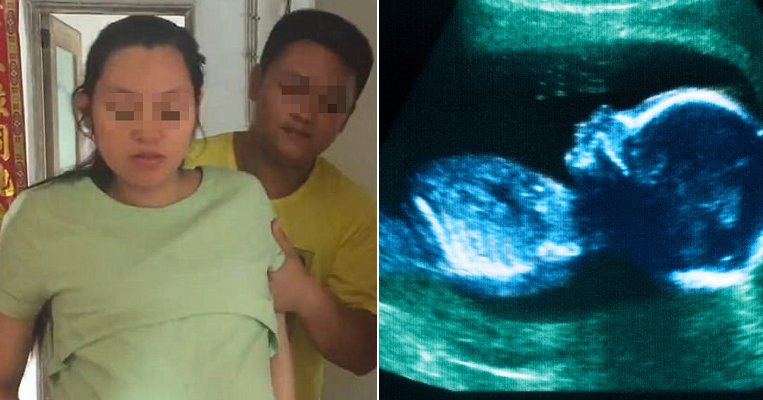 Traditionally, China’s society places a higher value on boys over girls and while the one-child policy is much more relaxed now, parents are still choosy over the gender of their unborn babies. This has caused the government to actually ban doctors from exposing the gender of fetuses. 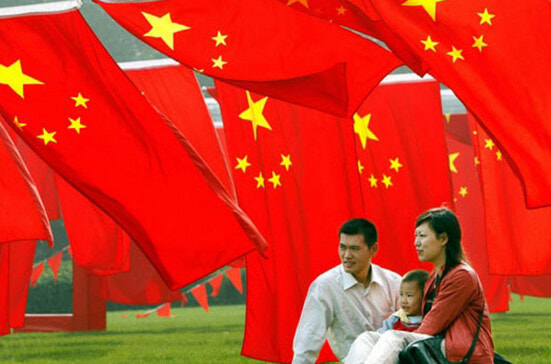 According to Chinapress, a Chinese couple from Zhejiang tried to find out the gender of their unborn baby but it lead to detrimental consequences. The couple who already had two daughters was desperate for a son and when the wife got pregnant, they were overjoyed.

However, to make sure that they actually got a son this time, they decided to go to an illegal clinic and asked the “doctor” there to check on the gender of their child. After asking around, a friend recommended a clinic and even said that they have over 10 years of experience along with a proven track record. 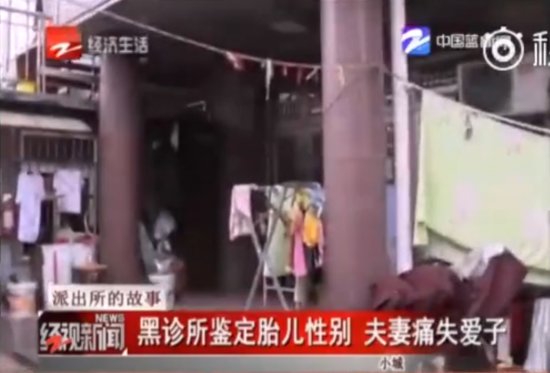 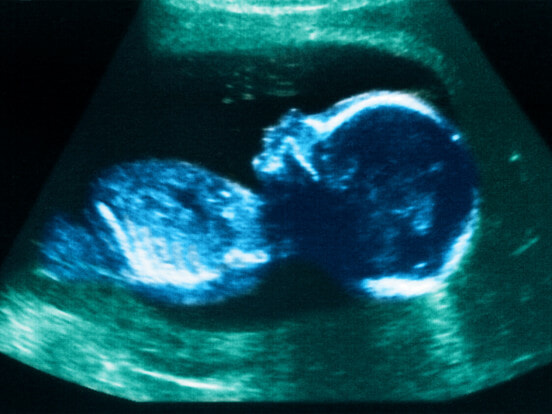 The couple went to the clinic and said that the doctor had an ultrasound machine that looked and worked exactly like the ones in the hospital. After scanning, the doctor confirmed that it was a girl and the disappointed couple decided to go for an abortion. They paid 500 yuan (approx. RM320) and the doctor told them that she was 100 per cent certain it was a girl.

By that time, the wife was four months pregnant when they found another illegal clinic for the abortion procedure and decided to go on with it.

Unfortunately, when they took out the dead fetus, to their horror, it was actually a boy! 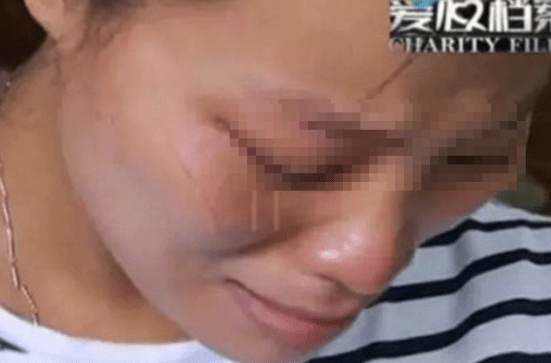 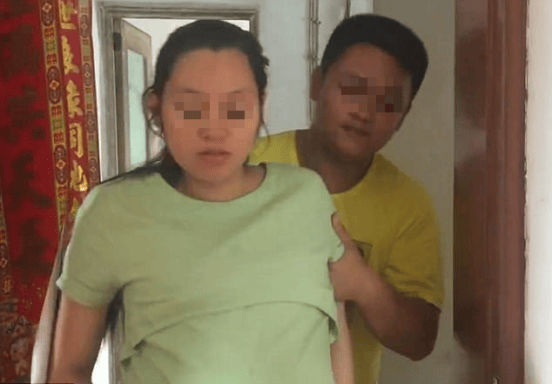 That’s not all because after the abortion, the couple was devastated to find out that due to improper methods used, the wife suffered from organ damage and she can no longer get pregnant again. OMG, so sad!

Enraged that they got cheated by the first clinic, they went there to confront the staff but when they saw them coming, the staff quickly ran away through the back door.

Having no choice, they decided to report this incident to the police, who are currently investigating the case.

Remember everyone, don’t trust clinics that are operating illegally! 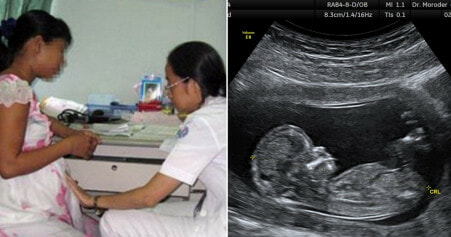