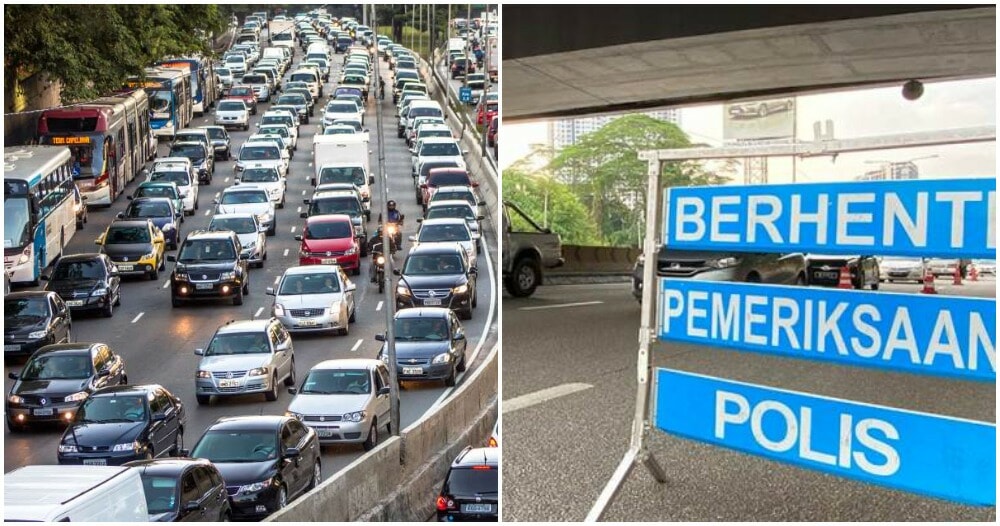 After the announcement to enforce the Conditional Movement Control Order (CMCO) in Kuala Lumpur, Selangor and Putrajaya, the traffic along the Kuala Lipis-Gua Musang and Kuala Krai roads have been congested. Many are heading back to their hometowns before the commencement of the CMCO at midnight today (14 October). 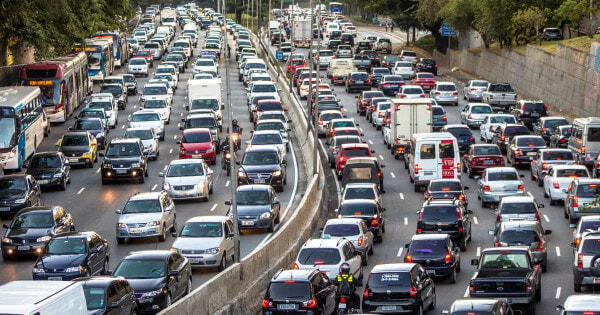 Most of the highway users are from the Klang Valley area. They are using the one day gap before the CMCO starts to go back to their hometowns outside of KL-Selangor.

According to Harian Metro, many are sending back their family members to avoid any problems during the CMCO. In an interview with one of the many people going back, a 36-year-old civil servant shared that he prefers to be on his own during the CMCO.

He also said that, if he was staying alone in KL, he won’t have to worry much and it would be easier for him to travel alone and within the accordance of the SOPs stated by the authorities.

While most people are sending their family members back to their hometowns, some are leaving the city simply to avoid being stuck indoors during the CMCO. This is due to people knowing how uncertain the current situation can get, as it was during the MCO in March.

But with people moving out of KL-Selangor areas, isn’t it risky for other states? And should the authorities have implemented an interstate-travel band prior to the commencement of the CMCO to curb this sudden movement of people leaving KL-Selangor?

Also read: “How will we survive?” M’sian Shares How Sudden CMCO Has Affected Business In Less Than 24 Hours 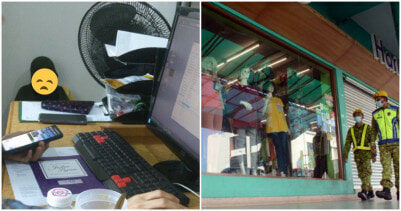