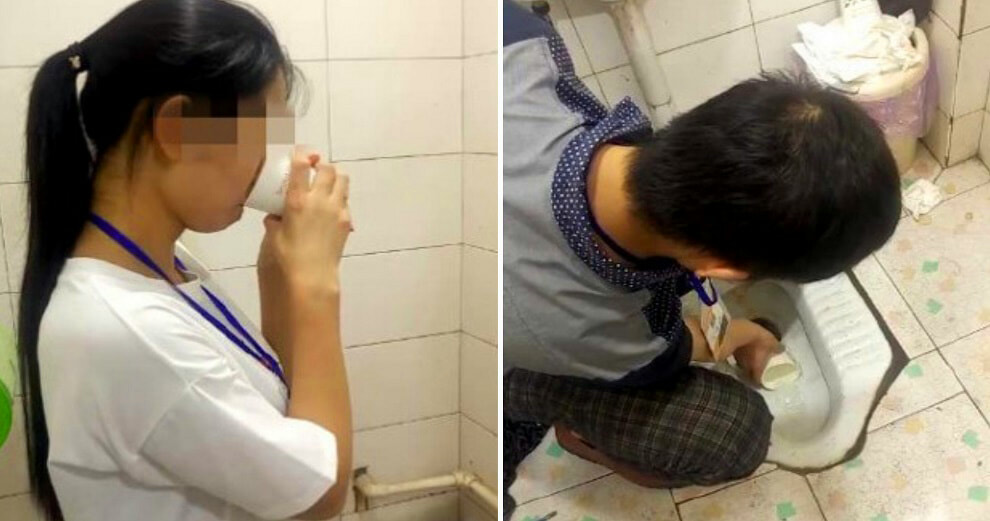 If you think your workplace has weird rules, just wait until you find out about this company!

According to Shanghaiist, a video of people being forced to perform a disgusting act began to circulate on Chinese social media. The video in question showed two workers being forced to drink water straight out of the toilet as punishment for their poor performance at work!

In the video, a male employee can be seen using a cup to collect water from a squat toilet as it flushed. He obviously seemed reluctant to drink the water, but drank it anyway since he was forced to. A female employee is also in the video, downing the toilet water while looking extremely disgusted. 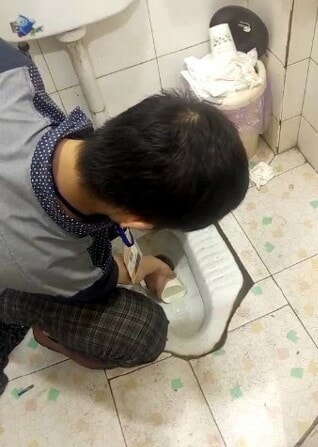 These employees are reportedly working for a photography studio in Sichuan, China and were being punished for not performing well at work.

One of the female employees even suffered from diarrhea after being forced to drink the toilet water, and could not even swallow her food without wanting to vomit. 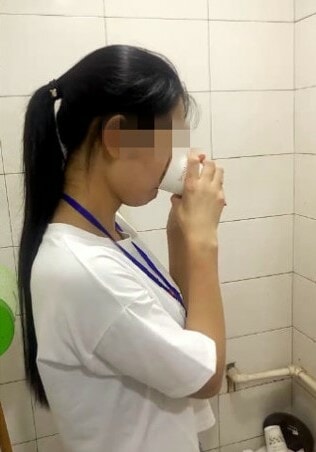 This shocking video was reportedly uploaded to the company’s WeChat group. It was then presumably leaked to social media and went viral. Since then, the person who recorded the video was arrested by the police and put in detention for 4 days.

This video is definitely not an example of how employees should be treated! We hope the authorities investigate this matter to make sure this company’s employees are not being abused.