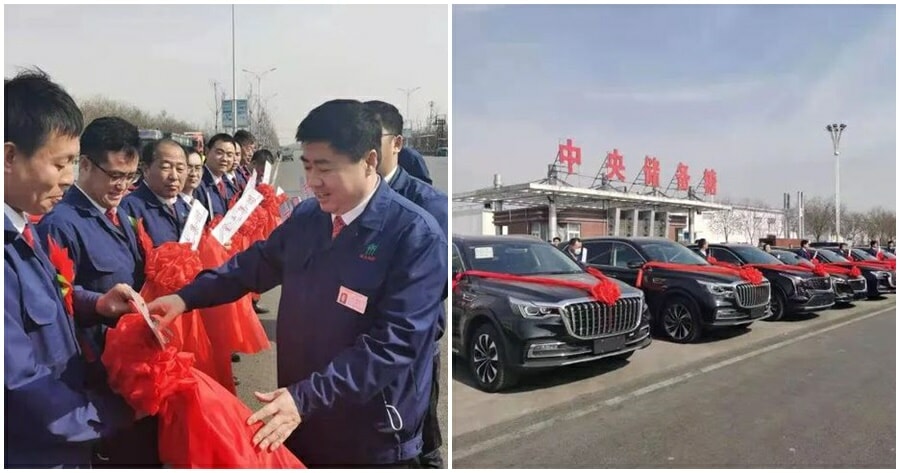 Many of us know not to expect much when it comes to year-end rewards during a pandemic. Some have had to bear with no increments, others have even dealt with salary cuts due to the deteriorating economy. But not this company. 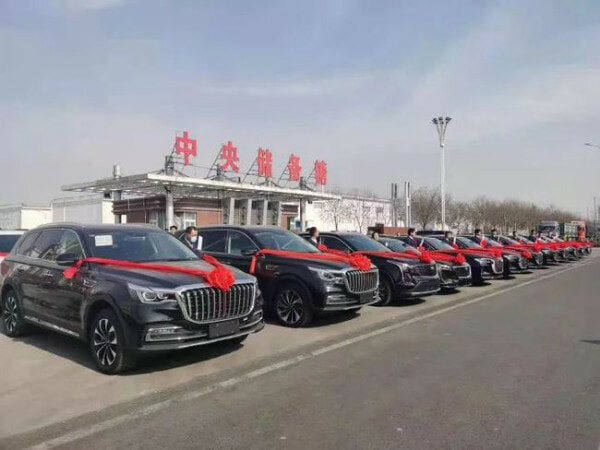 On 4 February, a company from Dezhou, Shandong, China gifted 40 of their outstanding employees a brand new luxury car each as an annual reward. While some companies may reward employees for the seniority of their positions, these employers rewarded their workers for performance. In fact, a third of these employees were all born after the 1980s. 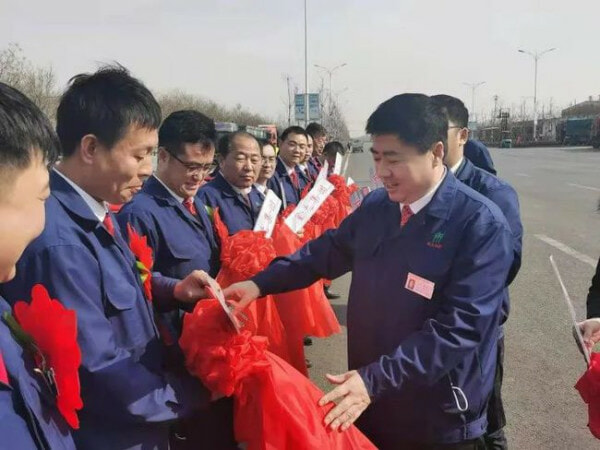 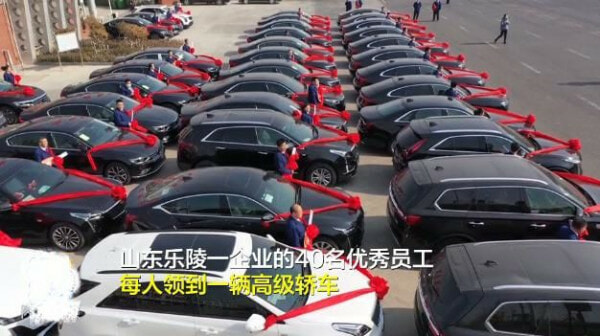 Altogether, the cars were said to be worth a whopping total of 15 million yuan (RM9.5 million). Beaming with happiness, the 40 employees were pictured holding the car keys to their brand new rides, as seen on NetEase.

One of the employees said, “I am so happy, this is even more exciting than winning 5 million yuan (RM3 million).”

But the annual rewards don’t stop there. According to Jianbang, the general manager of the company, these cars are only a portion of what they give their employees annually. They also gift their workers with year-end bonuses and other prizes. 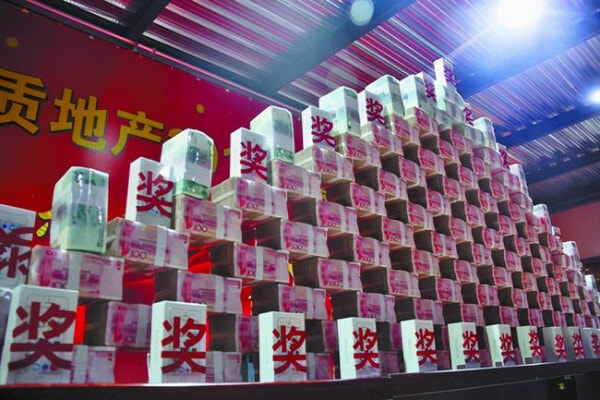 This generous company has rewarded cars to outstanding employees for 13 years now. They’ve given away 407 cars worth a total of nearly 56 million yuan (RM35 million).

Not all companies are in the position to give cars to their employees but small tokens of appreciation to show workers that their hard work is acknowledged will definitely boost morale!

What do you guys think of this rewards scheme?

Also read: Boss Demands For A Response From Employees After They Ignore Message Sent At 2.27am 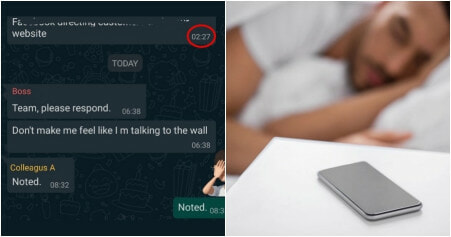