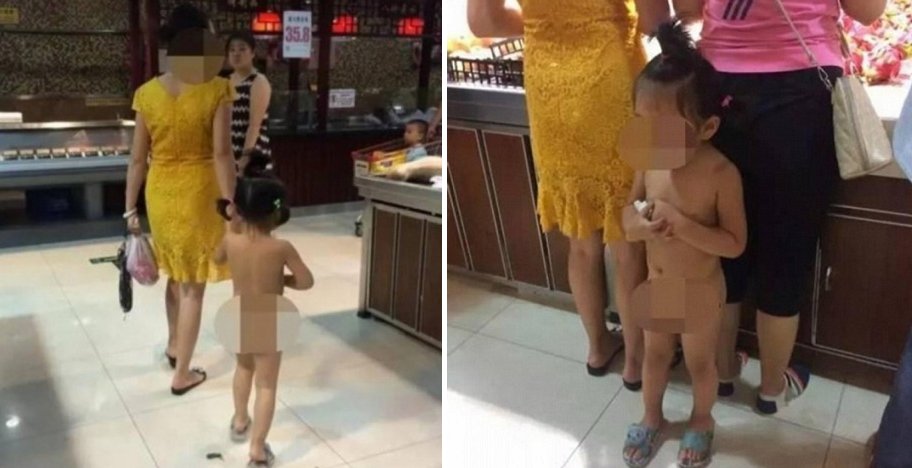 A Chinese mother has decided that it would be perfectly fine to bring her daughter out butt naked for shopping and it was exactly what she did.

The scene took place at a mall situated in central China’s Henan province where the mother shockingly brought her child out stark naked, as reported by People’s Daily Online translated by Daily Mail.

The nude child accompanied by her shameless mother were spotted and photographed by fellow shoppers that were shaken and appalled by the girl’s lack of clothing. 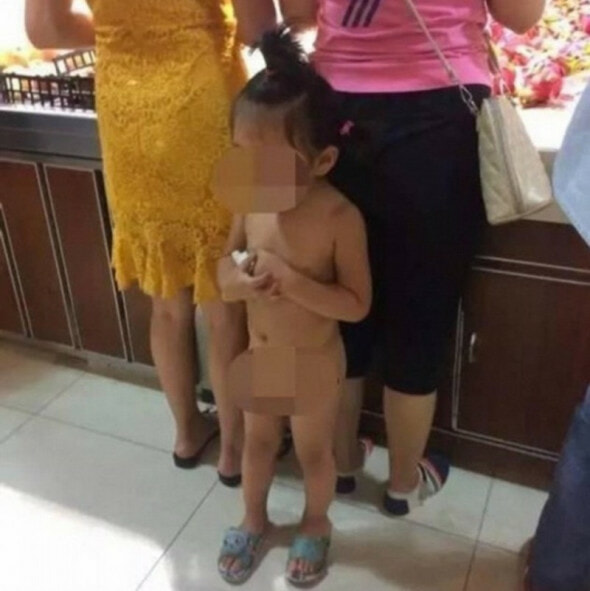 Looking to be about 2 years of age, the little ran about the mall in her birthday suit the entire time. She can be seen wearing little blue slippers but there was nothing else covering her body.

Naturally, photos of the naked child have surfaced the internet causing an outrage amongst its viewers and mothers in particular. 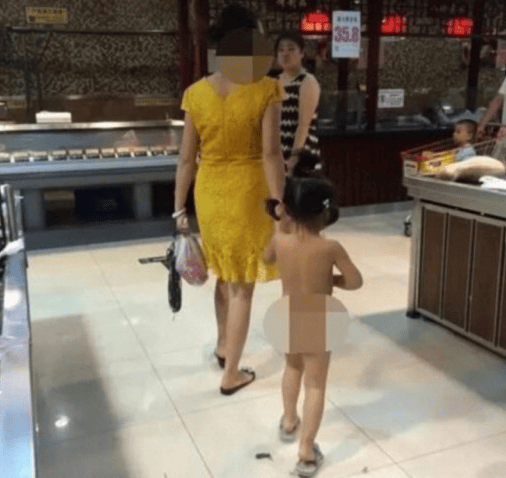 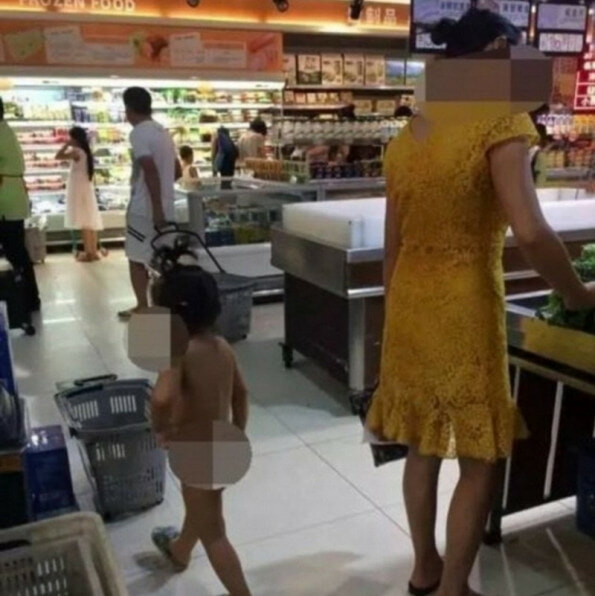 The thread on famed Chinese social media site Weibo was read over 12.7 million times and have gotten quite a number of comments from angry viewers.

“As a mother of a one-year-old myself, this is really hard to look at,” one commented.

‘This is a perfect example of child abuse,” said another.

One could only remain perplexed as to how this supposedly mother could allow such a thing to happen to her own child.

Also read: Man Takes a Dump on the Train Floor, Shockingly No One Else Seemed to Mind 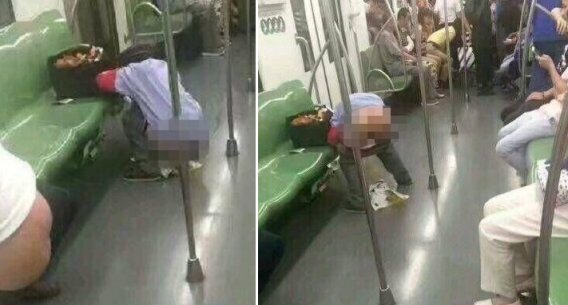