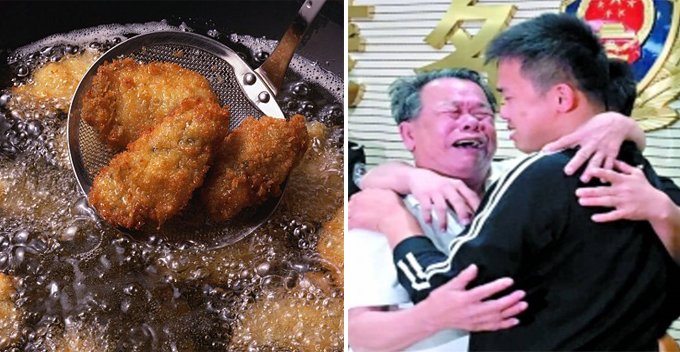 Good comfort food can bring back childhood memories. In this case, it does more than that. It reunited a son with his father after 13 years. Brace yourselves guys, ninja is about to slice some onions.

In Guangdong, China, a man named Yap was separated from his family when he was just 7 years old.

In 2004, Yap was on a bus with his mother and his mother’s friends on their way back after dinner. However, they fell asleep on the bus and woke up the next day in a random farm.

The next day, the mother’s friend lied to Yap. Instead of bringing Yap to his mother, the unidentified woman transported Yap to another family in Yingjiang city, Yahoo 7 news reported.

Yap whose real name is Li Ri Sheng, was renamed to Yap Feng Qiang by the foster family. He tried to escape many times but always end up getting caught by the foster parents. Slowly, he gave up on running away and accepted his foster family, reported Sinchew.

For years, Yap has tried to search for his biological family and not a day goes by that he doesn’t miss his family.

Last year, 20-year-old Yap ordered a plate of fried oysters when he was eating at a hawker stall. The ‘home flavour’ of the fried oysters invoked his childhood memories. 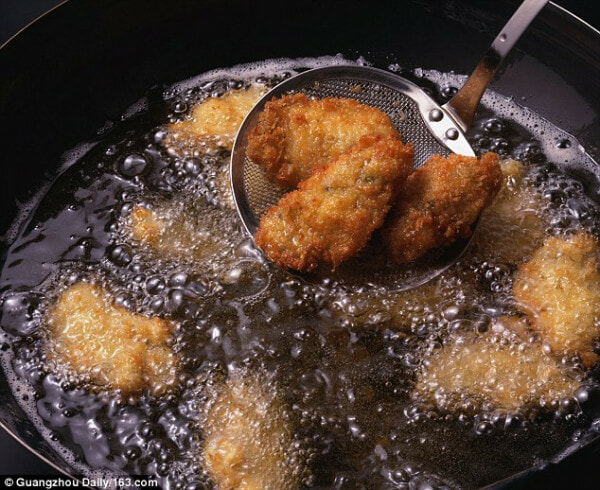 According to Yap, fried oysters used to be his favourite food when he was a kid. The hawker told Yap that fried oysters was a special delicacy of Maoming, Guangdong. After hearing that, Yap’s instinct told him that his hometown and his biological parents should be somewhere near Maoming.

Acting on that instinct, Yap embarked on a journey to Maoming hoping to find his parents there. True enough, with the help of the local police, Yap managed to find his father. DNA test had also proven that the man is indeed Yap’s biological father. 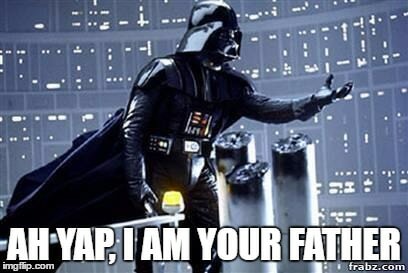 After 13 long years, the father and son have finally reunited. Tears of joy and sadness poured as he hugs his father. 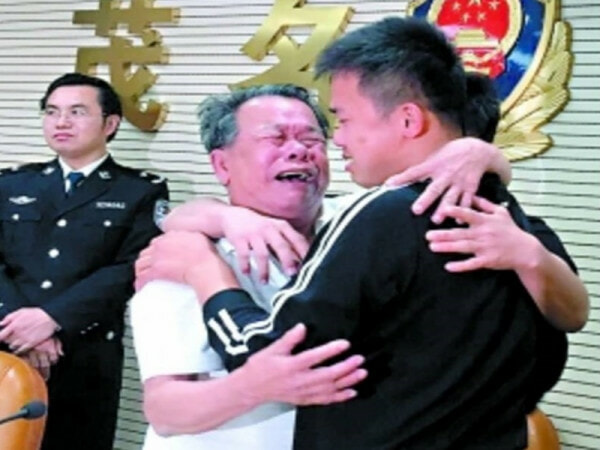 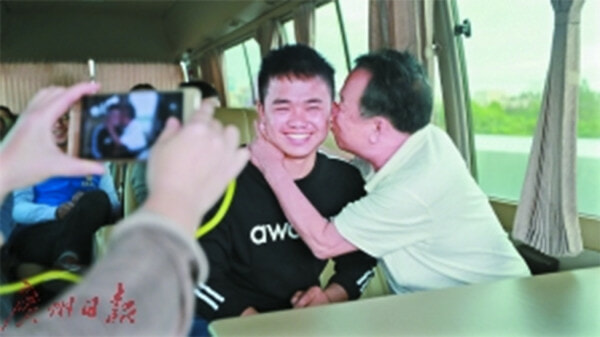 And for this family, there is a happily ever after, after all.