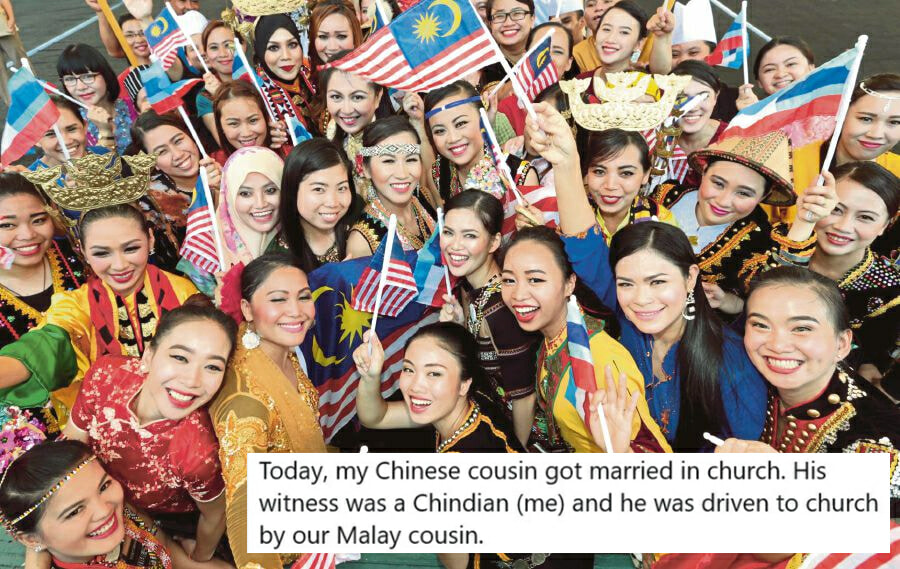 Malaysia has always been known throughout the world as a racial melting pot of a country with different cultures, races, and religions existing side by side in harmony. This is especially obvious during festive seasons, which brings different races and religions together to celebrate in harmony!

A viral tweet from Mohan Louis @mohan_louis has totally warmed the hearts of netizens and definitely ours! Check out his tweet below! 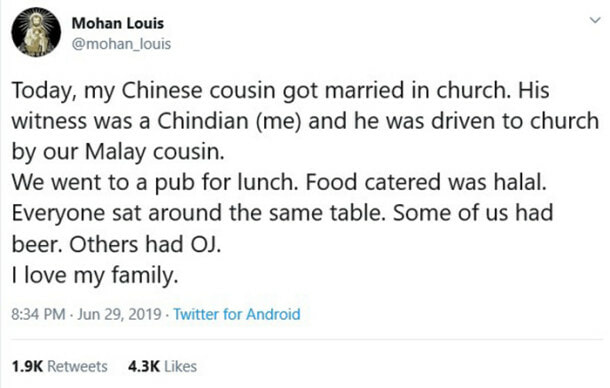 This tweet shows that even with the differences in race and religion, this family still managed to accommodate all the party attendees there. Despite the fact that they went to a pub, consideration was also given to the Muslims attendees as they were served with halal foods and orange juice.

The tweet received nearly 2ooo retweets and 4000 likes, with positive reactions from the netizens everywhere. They praised how Mohan’s family are so diverse yet so harmonious. 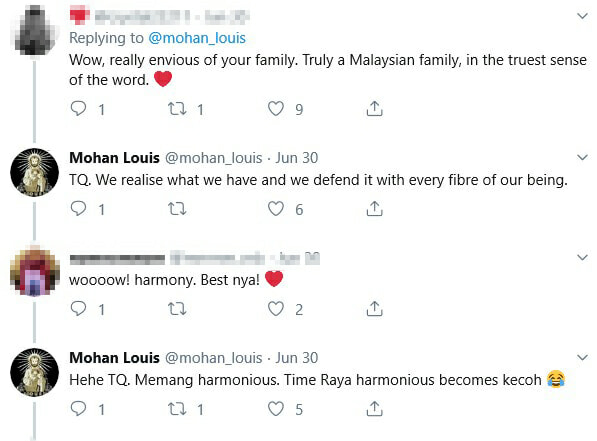 This truly is a representation of how Malaysian’s should be. Harmonious and united despite all of the differences. We definitely agree and always love to see inspiring tweets like this! 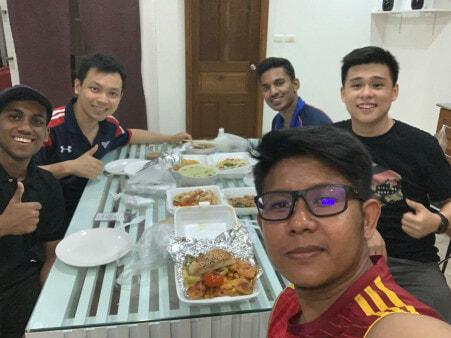