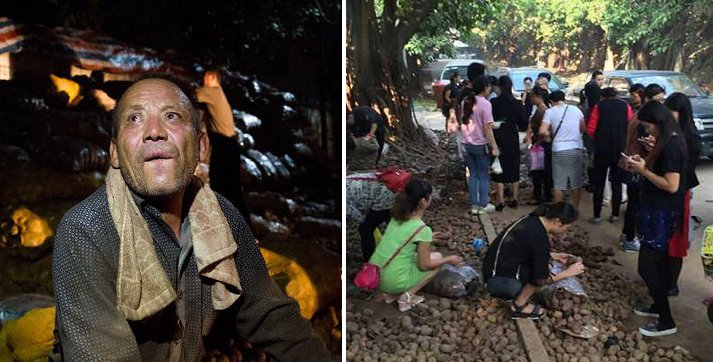 A 60-year-old farmer known only as Ma from Qinghai province, China wanted to sell his potatoes in Shenzhen for a higher price than he could back at his place.

He went on his journey to the city of Shenzhen, which boarders Hong Kong by truck and that took him four days and four nights, clocking over 2,500km, according to Shanghaiist. 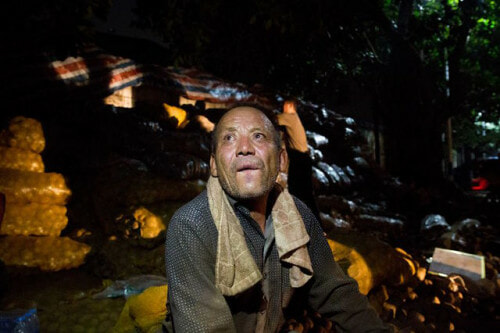 Upon arriving in Shenzhen, the poor farmer was shooed away by the supermarkets who told him that the potatoes are of too low of a quality to be sold in their stores.

Also, there is speculation in Chinese media that he was also cheated by a local dealer!

With no potatoes sold, Ma was stranded with his 32,000kg of stock. The man already spent more than RM10,280 getting to Shenzhen, and is at a loss on how would he make his way back to his home. 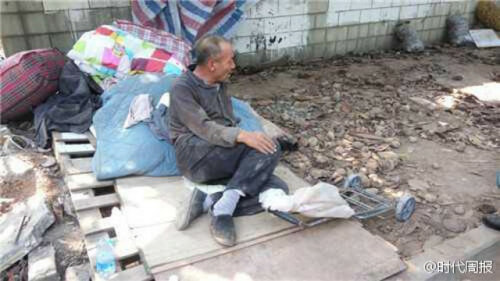 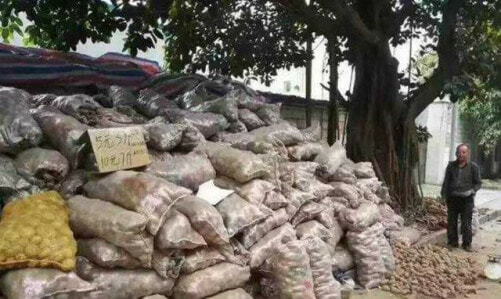 Out of options, he unloaded his cargo on the side of a road as he thought of a way out of his predicament. He desperately tries to sell them, but the handful of people who passed by did not do much difference.

His 32 tonnes of potatoes is not hard to miss and soon people went up to ask what is going on. A kind hearted soul then took to WeChat to share Ma’s story and it became hugely viral almost instantly. Kind-hearted souls flocked to Ma’s location to help him out and buy some potatoes for cheap! 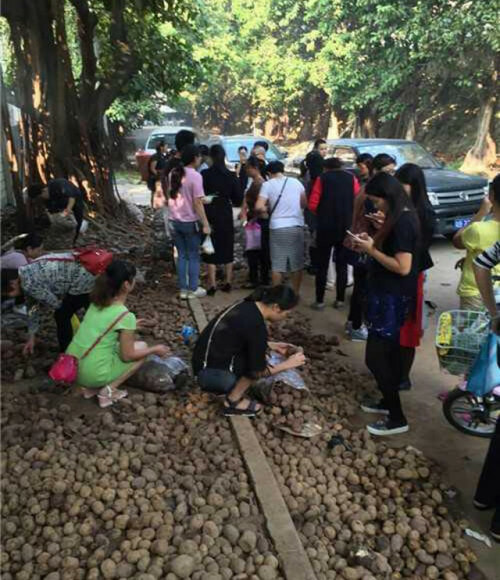 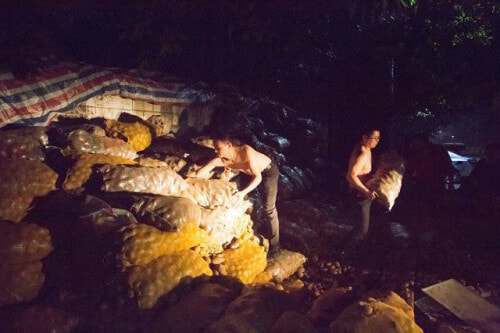 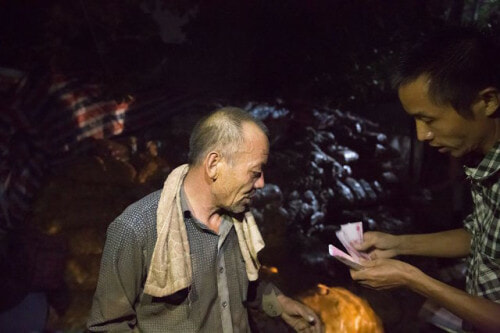 By sunrise, all of Ma’s potatoes were completely sold out and he’s able to leave with some change in his pocket. The people of Shenzhen definitely left their mark on him and he now has high regards for the city.

“This journey is the longest I’ve ever undergone and now I can finally go home. I’m so grateful for the people who helped me here; this city impressed me greatly,” 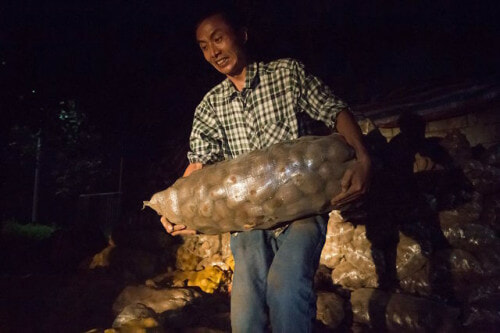 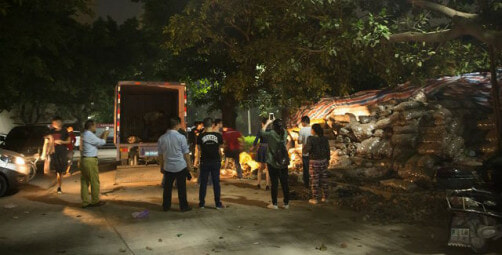 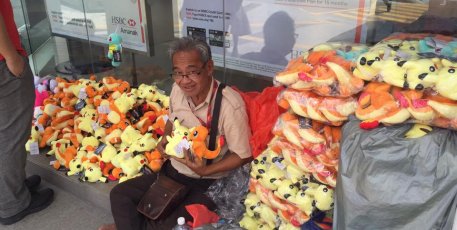