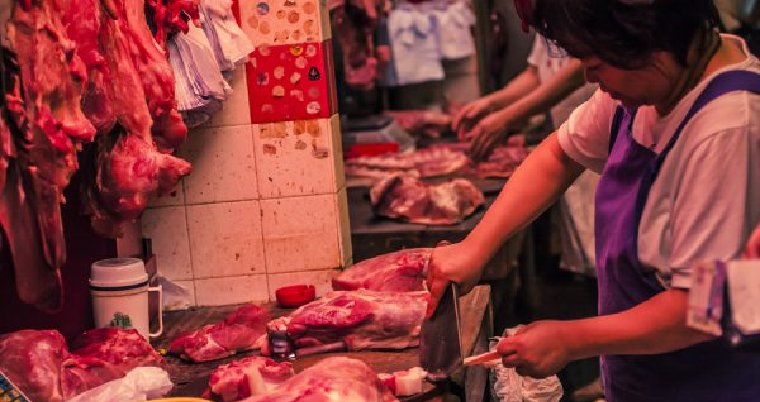 Chicken is one of our favourite meat and is a staple in our diet (for non-vegetarians of course). This meat is relatively cheap but it actually comes at a cost that we are not aware of.

Based on a recent piece in Star2, it looks like the price we pay for having cheap chicken may just give birth to an antibiotics apocalypse that is very real. Nowadays, if you want chicken that comes at a low price, it is usually produced in intensive farming conditions that uses antibiotics. 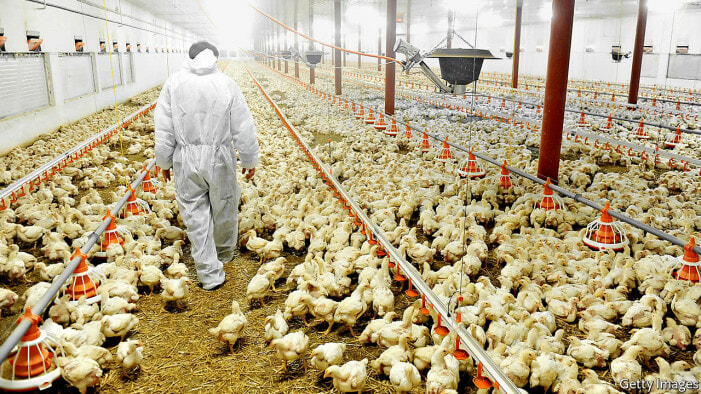 Are antibiotics used to farm chicken good for the chicken and consumers?

Well, these antibiotics are used not only in chicken farming, but in most meat production farms where it is highly effective in warding off diseases in unsanitary conditions and promotes growth in animals. Sounds fine right? Well, no.

While a low dosage of antibiotics works well to encourage weight gain, in the long run, it causes consumers to build up drug resistance to these antibiotics.

So what does this mean?

This means that “superbugs” which are becoming more resistant to the standard antibiotics available are getting more common and we are running out of effective drugs to treat infections. It’s getting serious and these infections can lead to death! 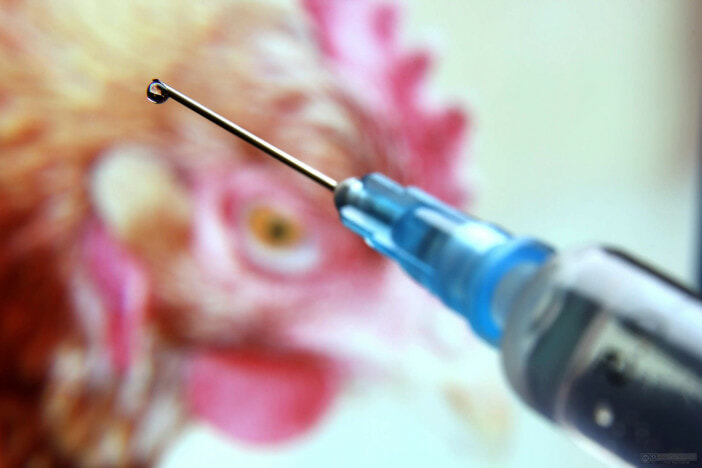 In 2013, 73%, or 131,000 tonnes of antibiotics was used for modern meat production while human use of these powerful drugs is only an fraction of that.

World Health Organisation (WHO) has raised this issue with meat produces and call on them to stop using antibiotics on animals, which can really be harmful to us.

Where does Malaysia stand in this? 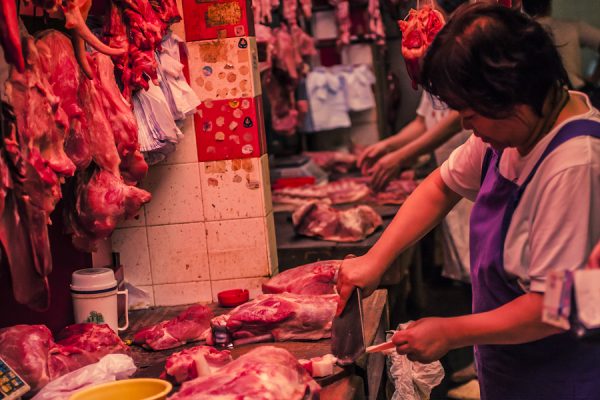 Although the use of antibiotics in animals has already been banned in Europe, Malaysia on the other hand still allows critically important drugs on WHO’s list to be used on animals. One of these is the colistin drug, a “last resort” antibiotic that is used only when all other drugs has failed. And when even “last resort” drugs don’t work, what can we do?

The Consumers Association of Penang is aware of this and has urged for a ban on antibiotics in animal feed. In defense of this, the Department of Veterinary Services says that antibiotics are stopped before the animals for consumption are sent to the slaughterhouse.

However, there have been residues of antibiotics found in meat. Colistin is used widely in China and a resistant gene had been discovered in China and Malaysia which has the ability to pass bacteria between different species, which is alarming, to say the least. 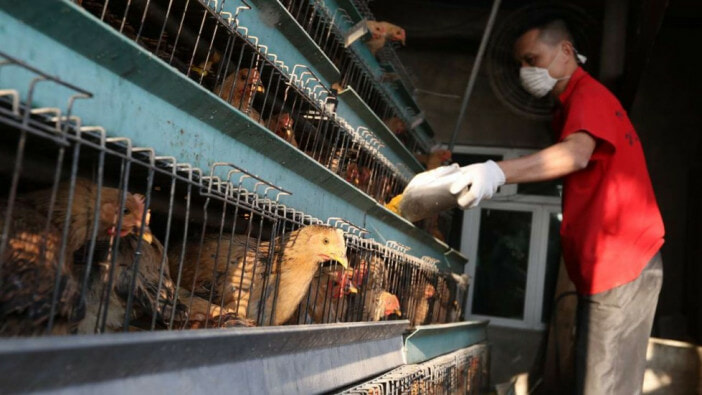 As consumers, what can we do?

We need to play our part and demand for antibiotic-free chicken and other meat to regulate the market forces. We need to speak up, to stop these meat producers from raising their livestock with antibiotics because as long as there is demand, they see no reason to stop.

So, before you buy that packet of cheap chicken, think properly and ask about its origins. While not every meat producer is the same, it never hurts to be well informed!

Of course, it doesn’t only affect chicken but other livestock too! We need to be aware of this issue and consider whether the low price we are paying for the meat really worth it!