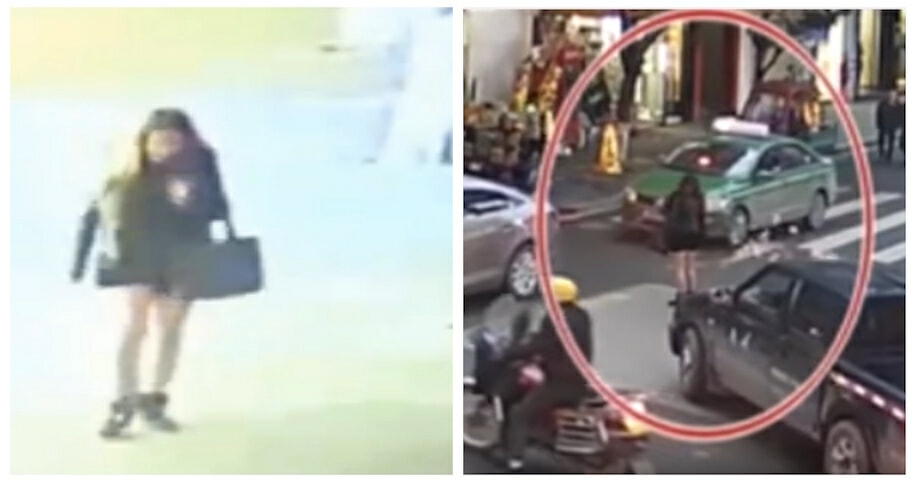 Have you ever felt so angry that you felt the need to throw all of your money on the ground? Well, that’s what this woman from China did!

On Sunday (12th March), a woman suddenly threw huge wads of cash on the ground while crossing an intersection in Chonqing, China. 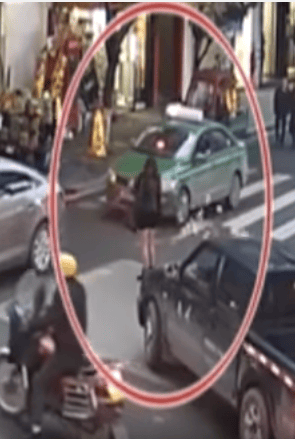 CCTV footage shows the woman, who appeared to be in a bad mood, taking stacks of cash out of her handbag and scattering the money as if it was nothing more than garbage, causing confusion among passerby.

Soon after the incident, policemen arrived at the scene to collect the money. They found that the lady threw out exactly 16,369 yuan worth of cash. That’s a whopping RM10,537.54!

According to the South China Morning Post, the police officers addressed the incident, saying,

“In the afternoon, a long-haired woman, wearing a leather jacket and shorts, walked out of a pharmacy and onto the pedestrian crossing. She then stopped and took handfuls of notes from her tote bag and tossed them on the street.”

Police officers managed to find her after the incident and asked her why she threw so much cash out on the street. The woman claimed she did it because she was in a bad mood.

Wow, we wish we were rich enough to just throw money on the ground whenever we get mad!

Also read: Chinese Student Leaves Note And All His Money For Damaging Car, Gets Rewarded RM6,450