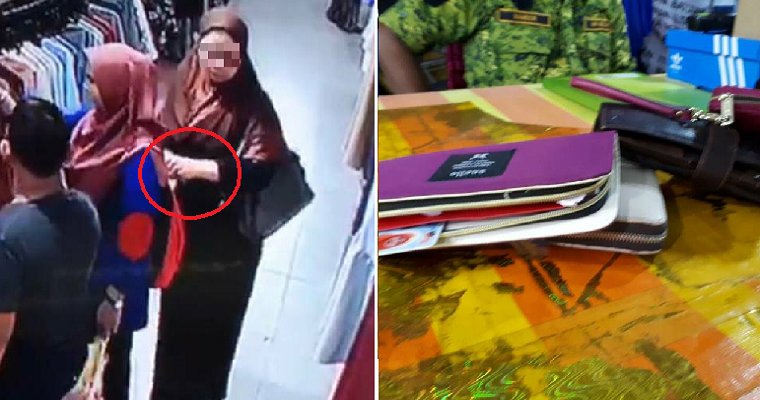 Hari Raya is coming and many Malaysians are busy preparing for the holidays by shopping for new clothes, prepping plenty of food for guests and getting their houses ready for the long-awaited gatherings. 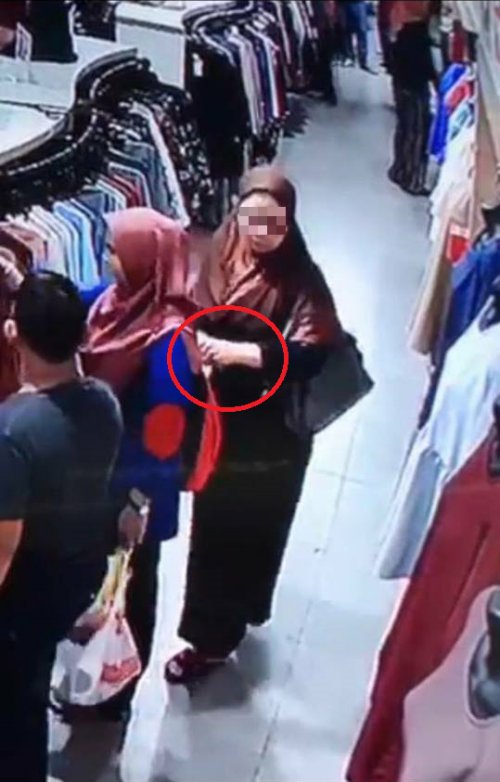 However, a recent post on Facebook has gone viral, as it warns netizens to be more alert when doing their Raya shopping because it depicts a middle-aged woman who has been targeting unsuspecting shoppers and stealing their purses right from their handbags!

It is believed that she has been performing her criminal activities along Jalan Tuanku Abdul Rahman and many have fallen prey to her tactics. Apparently, all the victims who had their purses stolen were women and after she was done taking cash out of the purses, she would throw them away, with all the cards still intact. Some members of the public found the purses and handed them over to the information counter. 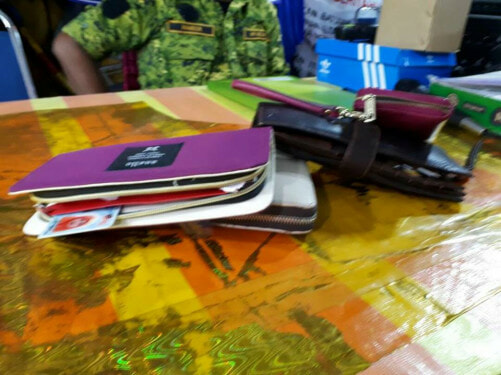 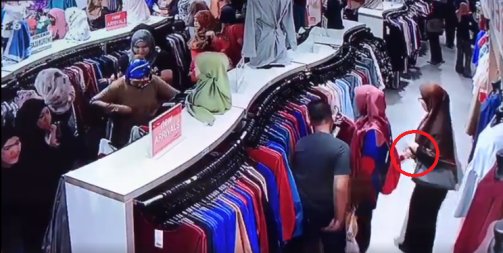 CCTV footage also showed the woman in action, as she tries to steal from another woman who was looking at clothes with her boyfriend. The thief lingered around the woman and stealthily unzipped her bag while pretending to be looking at the clothes nearby. So daring!

When the couple turns to leave, she even has the audacity to continue following them. According to Chinapress, who has dubbed the thief as “Makcik Pickpocket”, she has apparently been stealing for the past few days and is currently still at large.

There are many unscrupulous people out there, so always be more aware of your surroundings! 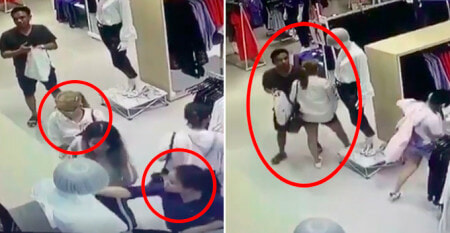