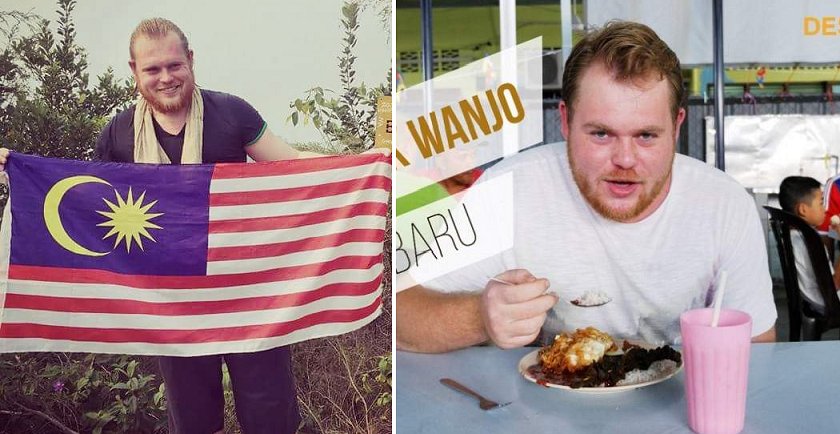 Rhys William is a Caucasian male from Redhill, United Kingdom that came to Malaysia in 2013 and promptly fell in love with our country.

He decided to learn Bahasa Malaysia but at first, he didn’t dare to speak to the locals using our native language. Instead, he encountered many people who wanted to practise their English on him. 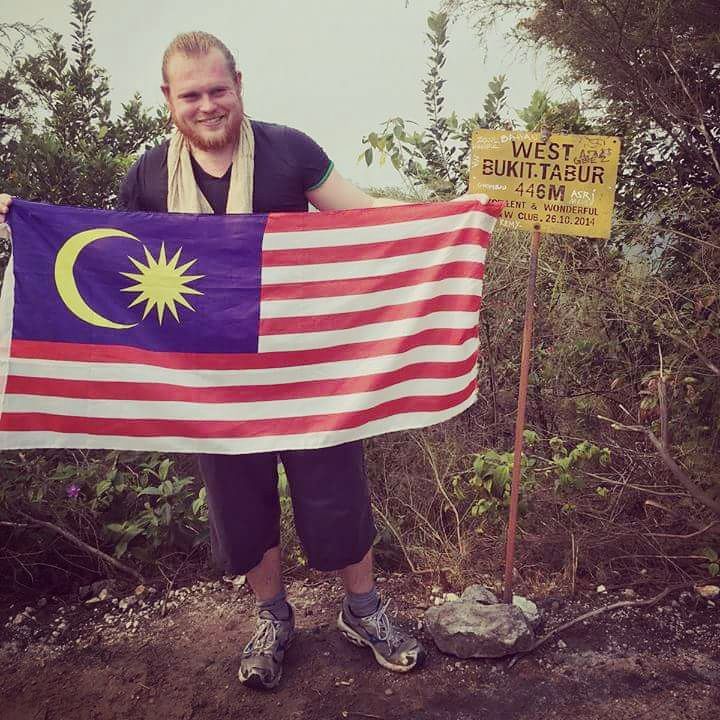 One day, his friend suggested to him to start a blog in Bahasa Malaysia so he could fulfill his goal of being fluent in the language. So he started a blog aptly named matsallehcarimakan.com as he loves our delicious Malaysian food as well. Who can resist our mouth-watering food ammirite? 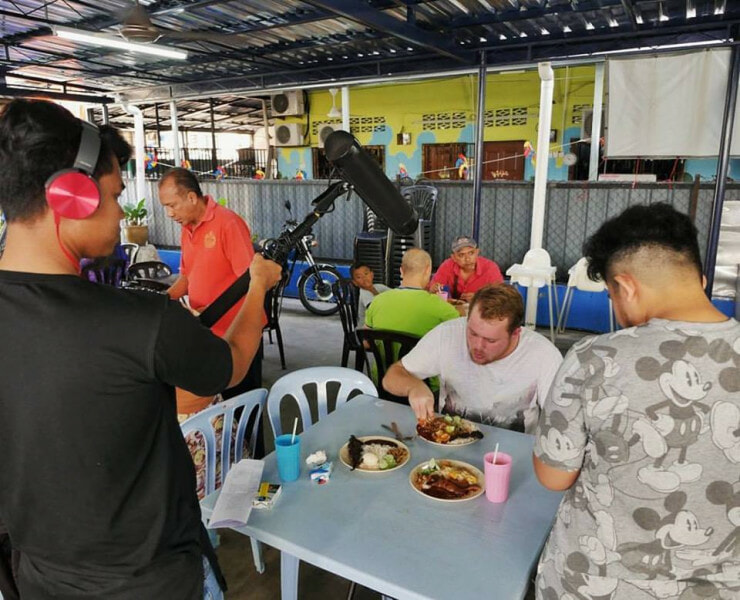 Recently, one of his food review videos that he did with Destinasi TV went viral on social media. In the video simply entitled Mat Salleh Makan Nasi Lemak, he speaks fluent Bahasa Malaysia (probably even better than some of us Malaysians!) and reviews one of Malaysians favourite food, the Nasi Lemak. 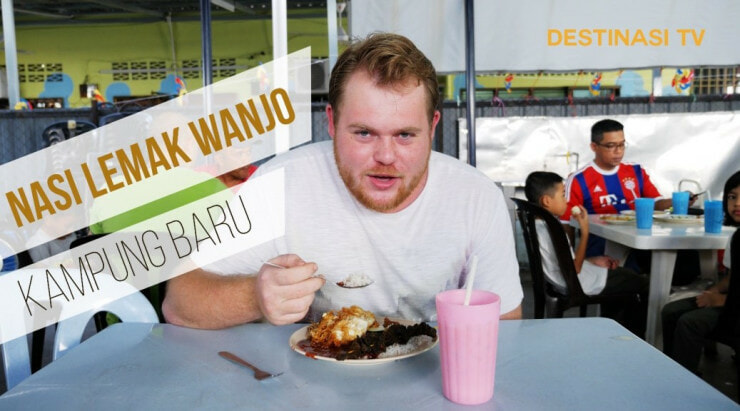 He highly recommends the dish, and even eats it with his hands in the video, just like a true Malaysian.

The shop which sells this dish is known as Nasi Lemak Wanjo in Kampung Baru and has a history dating back to 1963, which makes it one of the oldest nasi lemak stalls around.

A lot of netizens who watched the video even joked how an ‘angmos’ BM is more fluent than theirs!

Watch the video and try not to salivate!