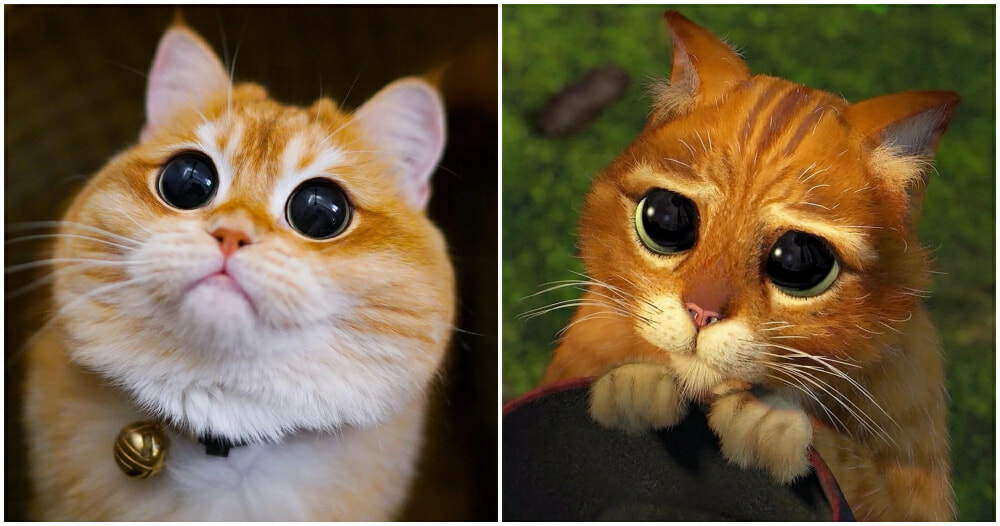 Recently, an adorable catto has gone viral for looking exactly like Puss In Boots from the American computer-animated comedy film, Shrek.

According to The Sun UK, the golden British shorthair named Pisco has garnered lots of attention from netizens around the globe for being the spitting image of a movie star cat.

Pictures of Pisco holding up his paw and begging for food with his huge moon-like eyes had fans doing a double-take. 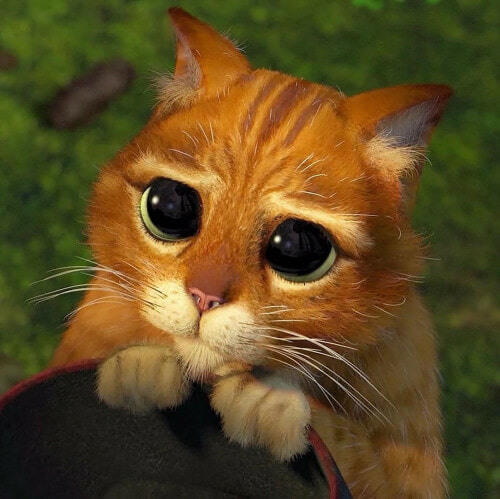 After recognising the striking resemblance, Pisco’s owner decided to set up an Instagram account for him in 2018. Today, Pisco has over 614,000 followers.

As for his other social accounts, Pisco garnered over 40.7k followers on TikTok where his owner shares videos of Pisco participating in acting challenges as well as playing computer games, playing dress-up and simply living his best catto life.

Besides living the a fabulous life, ever since the 2-year-old catto turned into an Instagram star, Pisco has gotten tonnes of sponsorship deals and promotes pet goods with well-known brands. 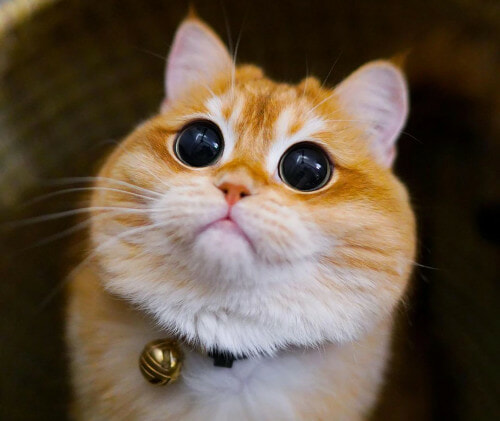 What do you guys think of Pisco’s resemblance to Puss in Boots? Let us know in the comment section below! 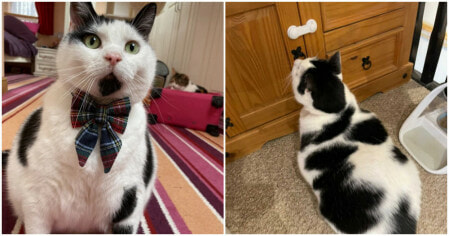